Ludhiana, August 19, 2021: Welcoming the Commerce & Industry and Textiles Minister’s initiative of meeting and discussing issues and measures to boost exports with the trade and industry, FIEO President, Dr A Sakthivel said that various initiatives to facilitate exports have resulted in spectacular growth from March, 2021 onwards. The support given to apparel and made-ups through the RoSCTL scheme and to other sectors through the RoDTEP scheme will keep us on a growth momentum.

Deliberating on the key issues and challenges related to the exports sector at the meeting, FIEO Chief said that Interest Equalisation Scheme may be extended beyond 30th September, 2021, providing a longer time frame preferably for 3 years for the exporting community. On the issue of RoDTEP, Dr Sakthivel added that exclusion of important sectors such as Articles of Iron & Steel, Iron & Steel, Organic & Inorganic chemicals and Pharmaceuticals has given a jolt to such exporters. During his intervention, FIEO President also urged the Commerce and Industry Minister that the RoDTEP benefits for SEZs, EOUs, Advance Authorization may also be fixed quickly so that these units can start getting the benefit of the RoDTEP. On the issue with regard to the lower rate, FIEO has also asked the trade and industry from various sectors to provide more comprehensive and updated data and upon receipt of the same, which will be submitted to the committee for suitable revision in the rate, besides providing for monthly review of the rates, till the same stabilizes with a provision for annual revision as envisaged in the Scheme.

Besides these several key issues were also taken up during the meeting with the Minister, which included balancing exports of raw material with provision of more of value addition to the same. Extension in export obligation period under advance license and EPCG may also be extended till 31st March, 2022, which can help in further giving push to exports, added Dr Sakthivel. On the issue of freight support, FIEO President said that it may be extended to exporters for 6 months or so to tide over the present crisis. FTAs with key trading partners like UK, EU, Australia, UAE & Israel are pivotal for the growth of exports and should be given due importance for its early conclusion, reiterated Dr Sakthivel.

On the banking front, FIEO Chief said that credit availability during these challenging times has been one of the key concerns for exporters, which also should be looked into. The restrictions on maintenance of current accounts in more than one bank may be withdrawn for exporters, who are having standard accounts added FIEO.

Addressing the meeting, the Commerce & Industry and Textiles once again reposed faith in the exporting community and said that he was confident of reaching the target of US$ 400 billion for the fiscal. The Minister and senior officials of the government took note of the various issues and suggestions given by the trade and industry and assured them to continue to address them suitably, in line with the Government’s goal of boosting exports and the economy.

IndiGo signs LOI to bring Freighters on board 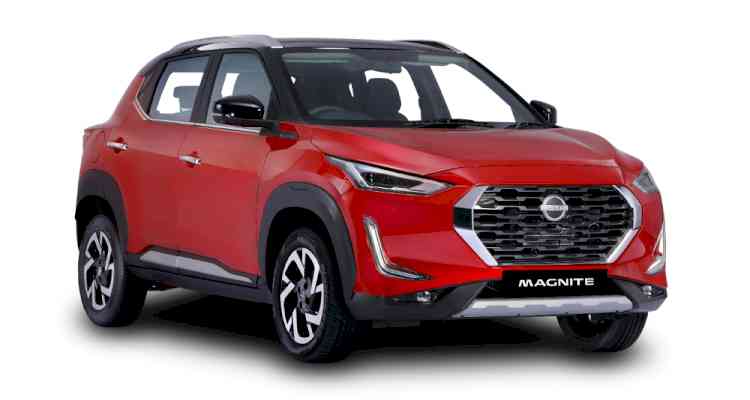