Chandigarh, November 24, 2022: Horror and suspense filled feature film "The Black Piano" screened in Chandigarh on Thursday. The shooting of this film will start in the year 2023, which will be completely shot in the UK. As in most horror films, VFX is used to make the film even better, but most of this film will be shot without VFX, so that the film looks more and more real. 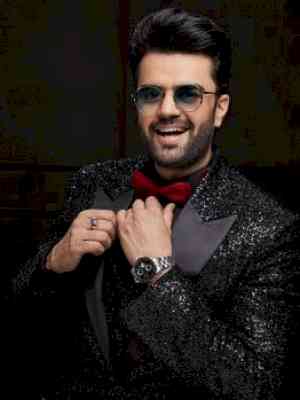 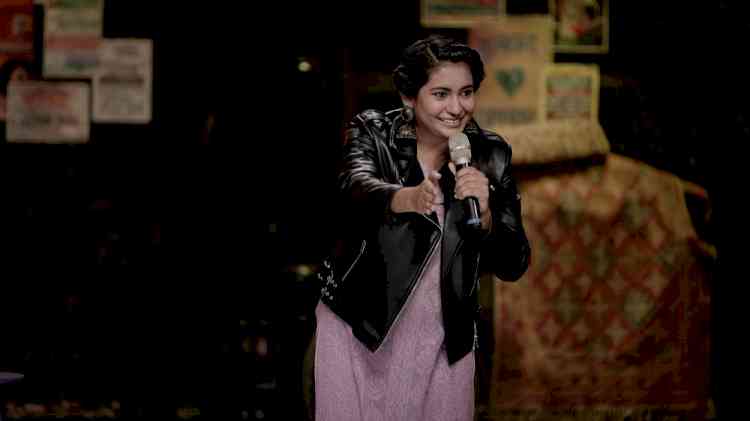 Sumaira Shaikh reveals that she shares special bond with... 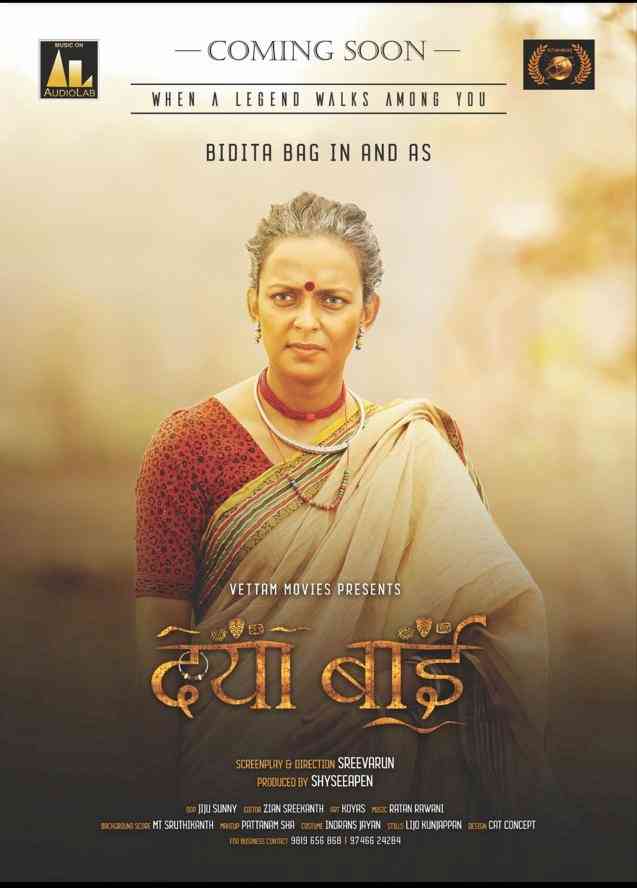 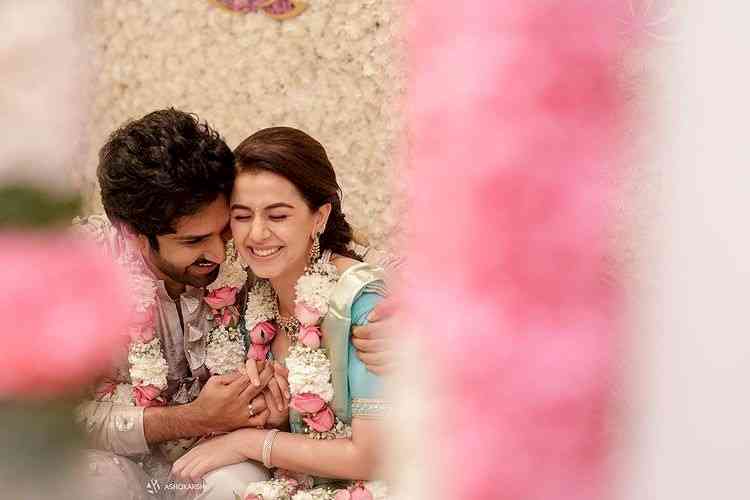