Hyderabad/Goa: FC Goa is delighted to announce that the Club has forged a three-year strategic partnership with Bundesliga giants RB Leipzig that will help garner opportunities both in the football and business spheres for the two clubs.

RB Leipzig has been one of the rising forces in German football in recent times ever since their formation in 2009. The club worked its way up the league structure and within a period of 7 years, secured promotion to the Bundesliga by 2016. A season later, in 2017/18 the Club ensured a place in the UEFA Champions League. The 2019/20 season again saw them create history, reaching the semi-finals of the premier European competition.

With a vision to grow the beautiful game, the coming together of two of the biggest names in India and Germany presents an opportunity to exchange ideas and make footballing knowledge more easily accessible. The primary focus of the partnership will be Youth Development.

During this period of collaboration, coaches from RB Leipzig’s Academy will be welcomed to Goan shores to impart knowledge via workshops. FC Goa will also be sending coaches and players from the club’s youth set-up for further training and learning the intricacies of the game at RB Leipzig’s Youth Academy.

The Gaurs and The Red Bulls will work in tandem not only to help each other to grow internationally, but also for the development of football in India. The partnership will see both clubs launch a nationwide Soccer Camp programme. The FC Goa National Soccer Camps, both online and offline, supported by RB Leipzig will make superior footballing skills & knowledge accessible to all football enthusiasts across India.

FC Goa President & co-owner, Akshay Tandon, said, “I am delighted to have RB Leipzig as our partners. They have shown the world of football how to build from the ground up and that’s something we resonate with. It is our first international partnership and in RB Leipzig, we have the perfect partner.

“Partnerships such as these validate our long-term vision that we have at the Club. Our goal is to develop Indian footballers for the world stage and this partnership helps us create a visible pathway for all young aspiring footballers in India. We have a long way to go, but these steps help build a strong foundation for the future. This is a partnership that gives me even more belief in the direction we are headed. “

Speaking on the partnership RB Leipzig CEO, Oliver Mintzlaff said, “We look forward to our partnership with FC Goa. The club, with its young, modern and innovative approach suits us perfectly. We want to break new ground with RB Leipzig and now we look to take our first steps internationally.

“The discussions with those responsible at FC Goa were very open, convincing and effective from the start. The emerging Indian market is therefore an absolutely suitable starting point for our future endeavours. And last but not least, such a partnership offers the opportunity to present the Bundesliga in the best possible way and to act as an ambassador.” 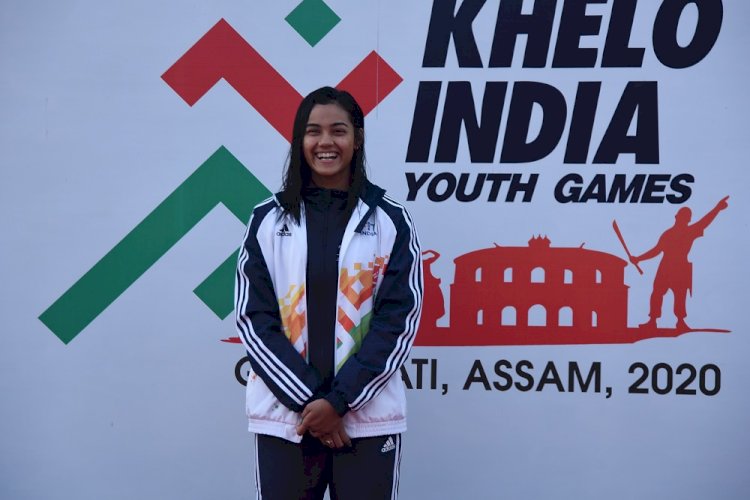 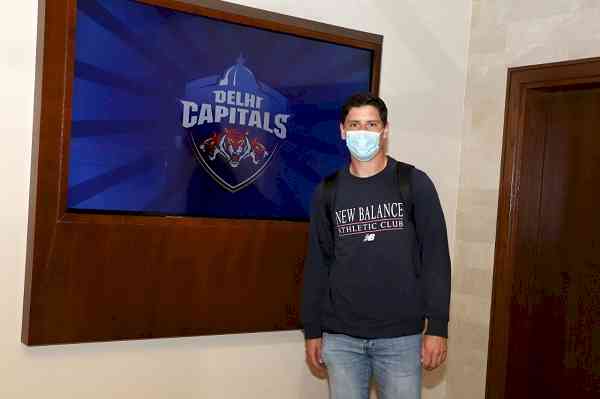 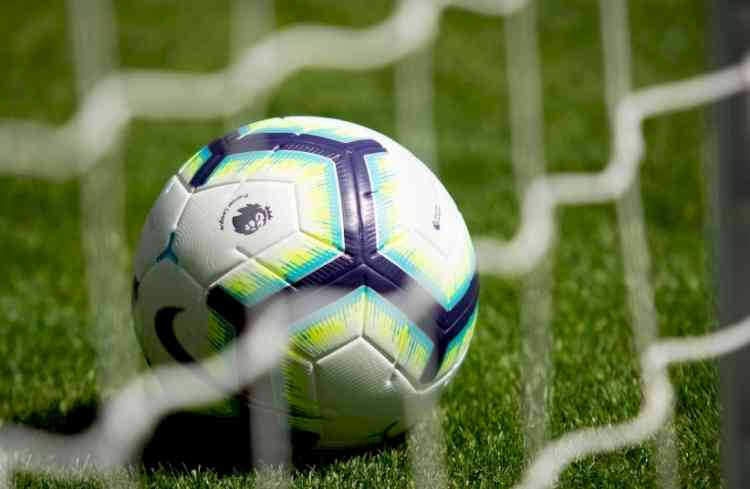 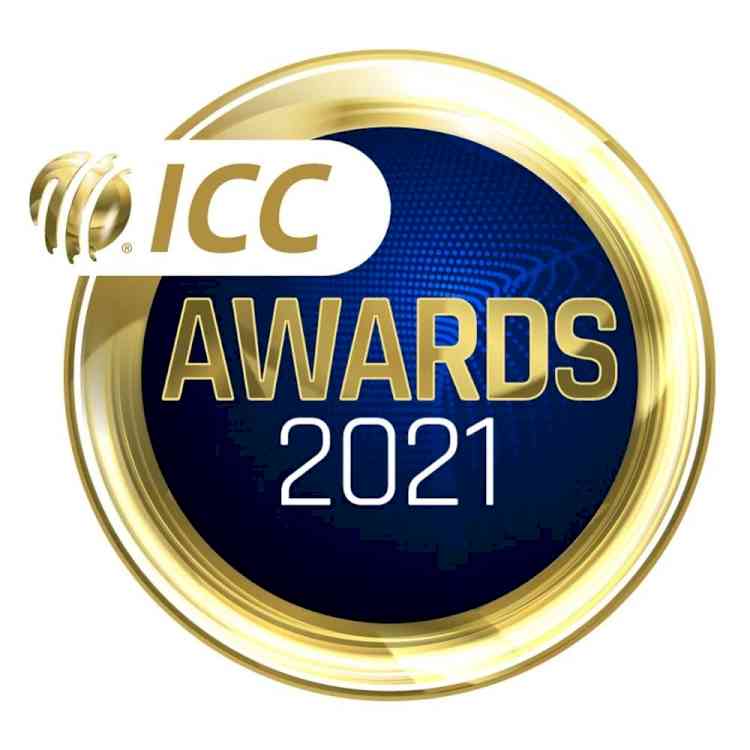