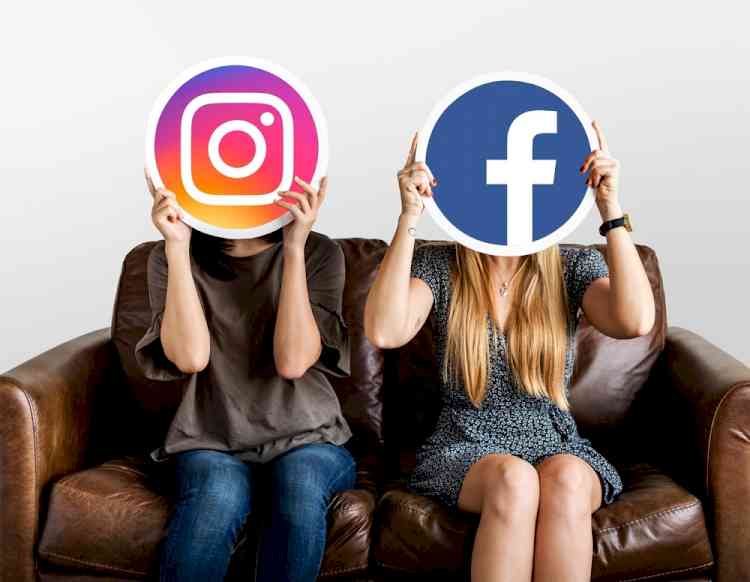 New Delhi, Dec 1 (IANS) Meta, the newly-formed parent company of Facebook and its family of apps, on Wednesday said that it has removed more than 21.8 million pieces of content in October on Facebook and Instagram in India, as it faces intense scrutiny over user data privacy.

"In accordance with the IT Rules, we've published our fifth monthly compliance report for the period for 31 days - 01 October to 31 October," a Meta spokesperson, said in a statement.

"This report will contain details of the content that we have removed proactively using our automated tools and details of user complaints received and action taken," it added.

In October, Facebook received 686 reports through the Indian grievance mechanism, and responded to all of those reports. Of these, the company provided tools for users to resolve their issues in 497 cases.

Instagram, in October, received 652 reports through the Indian grievance mechanism, and responded to all. Of these, the photo-sharing app provided tools for users to resolve their issues in 420 cases.

"We use a combination of Artificial Intelligence, reports from our community and review by our teams to identify and review content against our policies," said the Meta spokesperson.

All tech giants have been directed to produce monthly compliance reports under the new IT rules 2021. 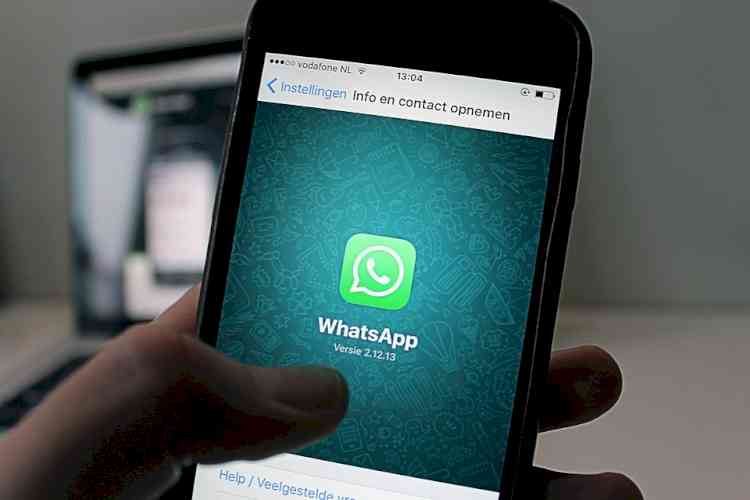 WhatsApp may extend 'delete for everyone' time limit window 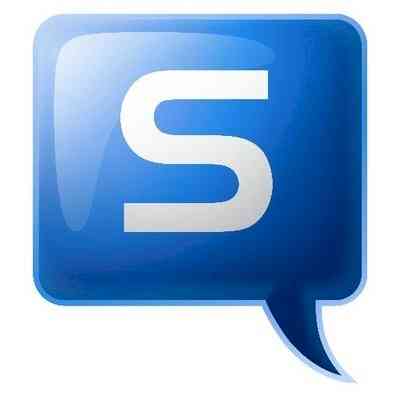 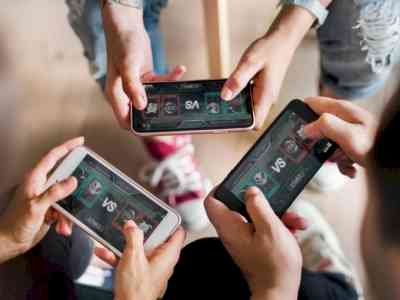 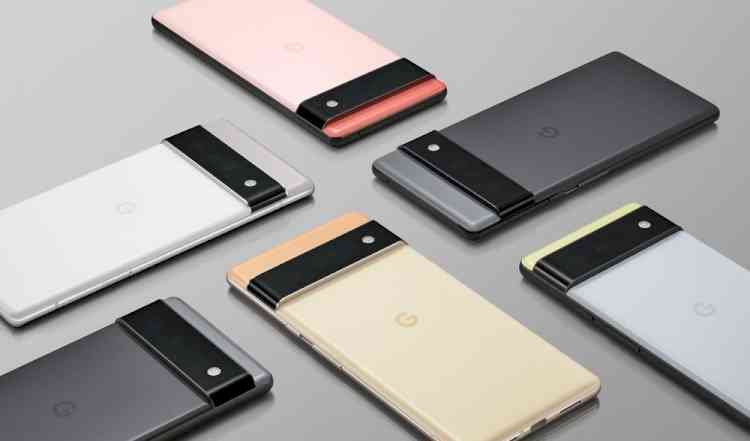 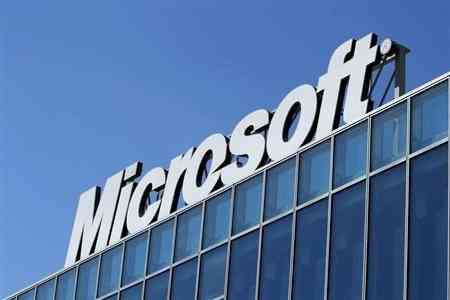