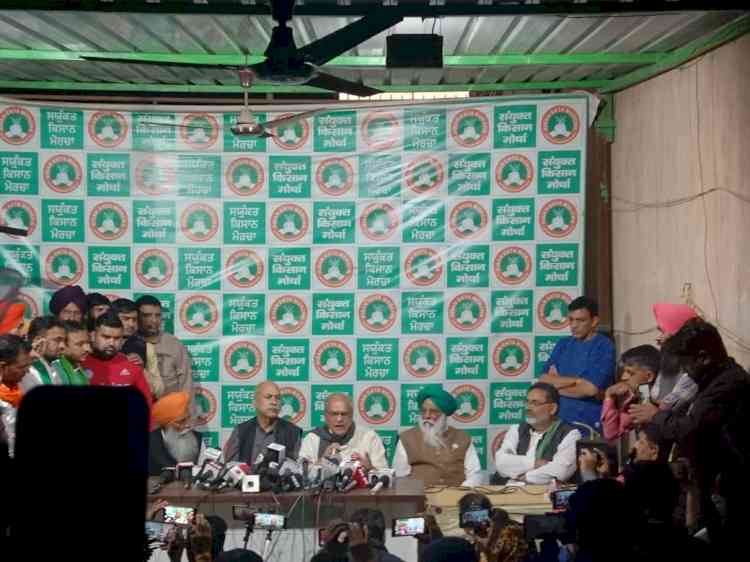 New Delhi, Dec 7 (IANS) Farmers' agitation on the borders of the national capital is likely to end soon as the Centre on Tuesday gave a written assurance on their demands.

After a meeting in the evening, the Samyukt Kisan Morcha (SKM), which is spear-heading the agitation, said that they will meet again on Wednesday as they have sought some clarifications from the government on its communication.

It is learnt that in the point-wise written assurance, the Centre has said that the Prime Minister and Agriculture Minister have already announced the formation of a committee consisting of representatives of the Centre, states, farmer organisations, and agriculture scientists on Minimum Support Price (MSP).

"The SKM members will be part of the farmer representatives in the committee," the government conveyed to the SKM.

It was also learnt that the government has also assured the SKM that police cases filed against the farmers will be withdrawn as soon as the protest ends.

On the question of compensation for farmers who died during the protest, sources said: "The Centre mentioned that the Punjab government has already announced Rs 5 lakh, to which Uttar Pradesh and Haryana have in principle agreed."

About the demand for withdrawal of the draft electricity bill, the Centre said that the opinion of all the stakeholders will be taken into before tabling it in Parliament.

On the issue of penal action for burning stubble, the government assured the SKM that farmers will be freed from criminal liabilities on the issue.

Farmers leader said that a proposal has been received on which a discussion was held on Tuesday.

"We discussed the proposal received from the Union government. Some farmers felt that some more clarification was needed on some issues. We hope that we will receive a reply from the Centre. Government has put some conditions and we want unconditional assurance," farmers leader Yudhvir Singh said.

Ridhima, Saaniya among favourites for 14th Leg of WPGT 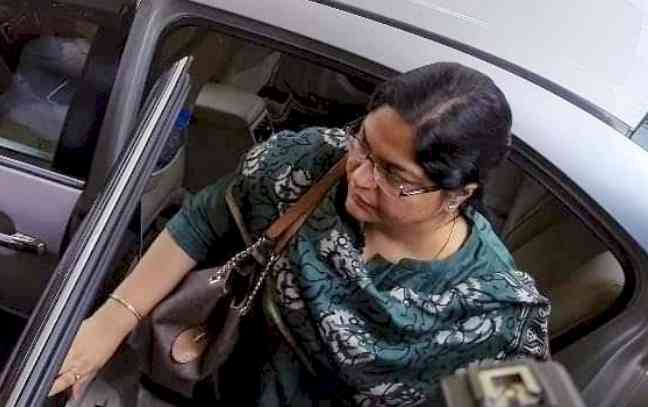 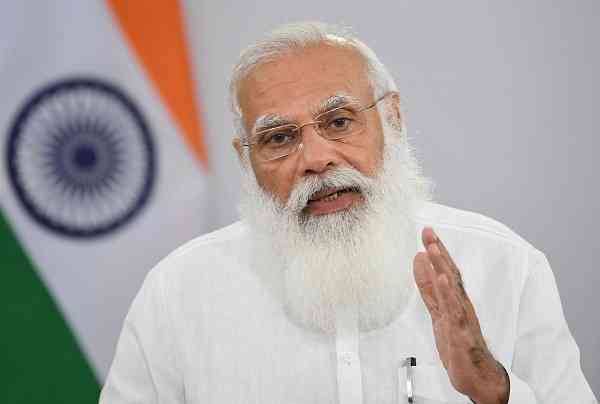 Amid Afghanistan turmoil, India must increase focus on... 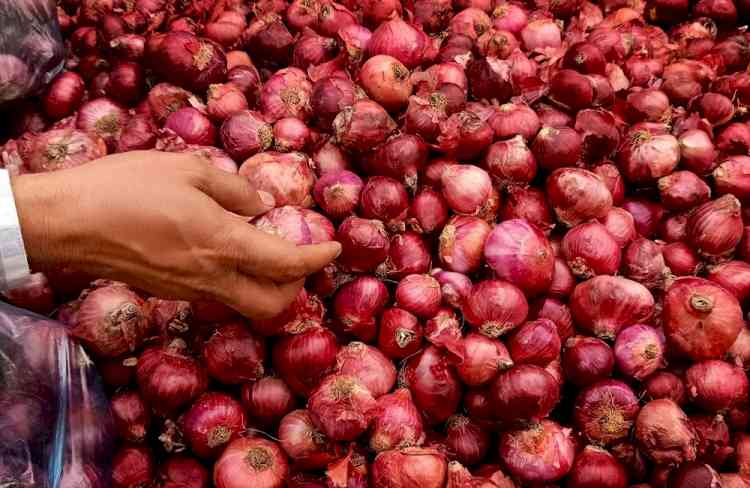 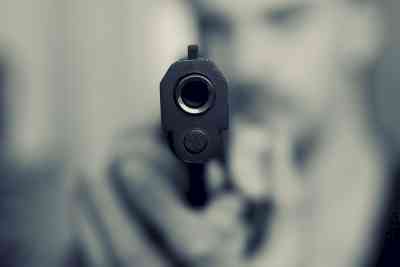 Veer Foundation steps up efforts to support people of Mumbai...