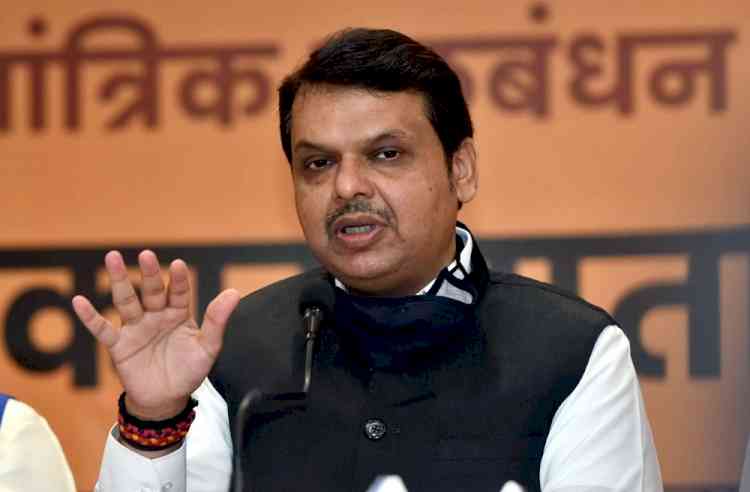 Speaking at Naik's induction ceremony here, Fadnavis said that with Naik's exit, the Congress has been reduced to a three-wheeled auto, referring to the opposition party's paltry legislative strength of three MLAs and added that with the possible entry of Pratapsingh Rane into the BJP, the Congress would be reduced to a two-wheeled cycle.

"First the Congress was reduced to a Nano (small car). Once we get Pratapsingh Rane's blessings, it will be reduced to a cycle," Fadnavis said at the induction ceremony, referring to the series of desertions by sitting MLAs of the party.

Rane, the most veteran Congress leader in the state, has been a chief minister for a better part of two decades and has been a member of the state assembly for 50 years without a break.

Rane's son, Vishwajit, is currently the Health Minister in the BJP-led coalition government. He resigned as Congress MLA in 2017 to join the BJP.

The Congress which had a legislative strength of 17 MLAs after the 2017 polls has now been reduced to three MLAs after Ravi Naik's exit on Tuesday.

Fadnavis blamed the top Congress leadership for the shambles, which he said the party had been reduced to.

"The reason why the Congress is like this is because the Congress has not been able to decide who will be its president for more than two years," Fadnavis said.

"For seven years, the party has not been able to appoint a Leader of Opposition, because they could not get enough MPs elected," he also said. 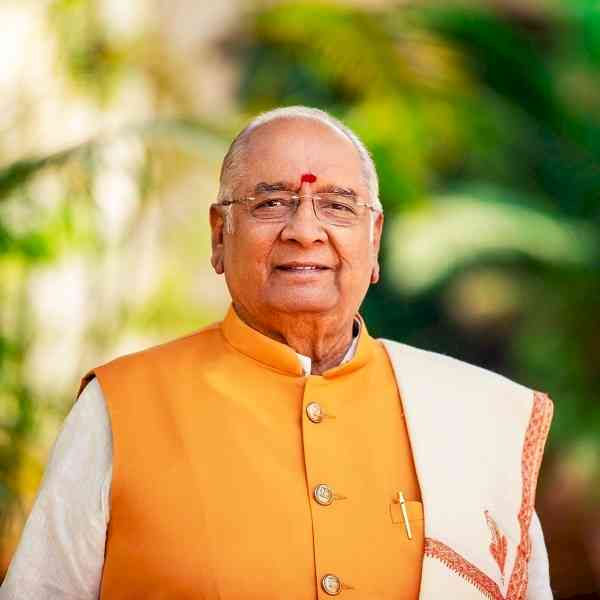 ANOTHER POSITIVE CASE FOUND IN KANGRA DISTRICT OF HP 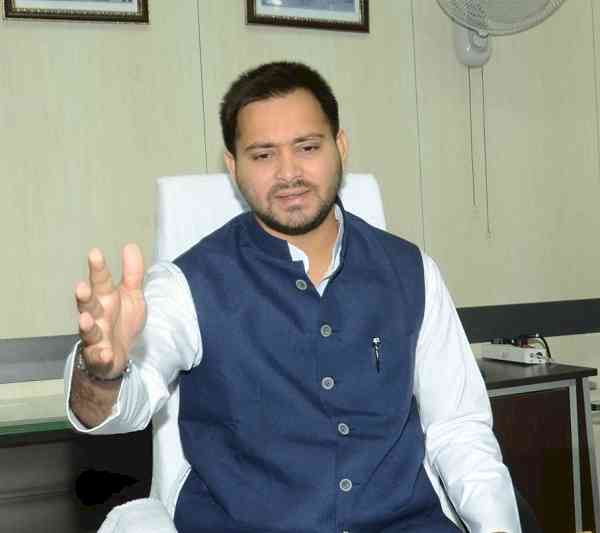 Tejashwi writes to 33 leaders after central refusal on... 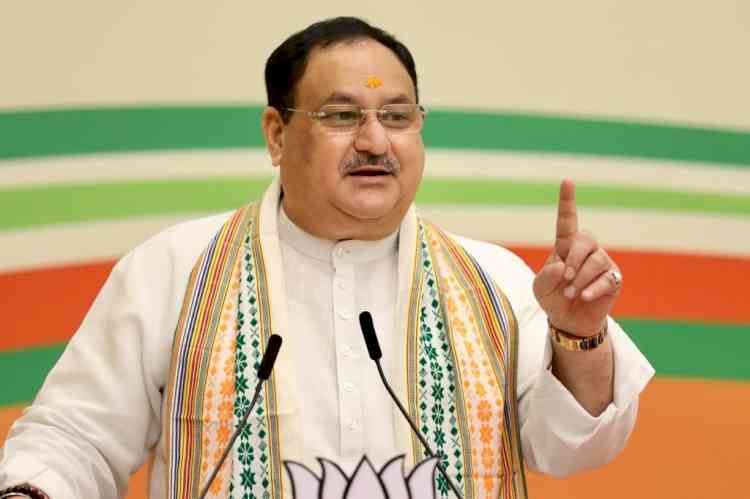 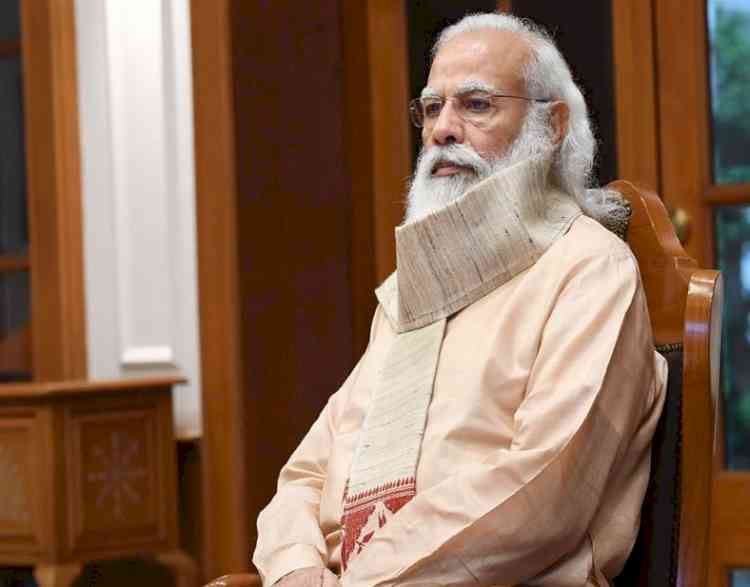