Faceless IT assessment for taxpayers is working and it is here to stay: J B Mohapatra

Hyderabad: Faceless IT Assessment for Taxpayers is working and it is here to stay says Mr. J .B. Mohapatra, Principal Chief Commissioner of Income Tax - AP & TS participating in an Interactive session on 'Transparent Taxation’.

This was the fourth session in the series of FICCI DIALOGUE FOR ACTIONABLE INSIGHTS.

Setting the tone T. Muralidharan, Chairman, FICCI Telangana State Council said Tax Compliance is a National Duty. The reality is that without tax, government cannot run. The 2019-20 budget establishes that the total gross tax collections of Rs 24.6 lakh crore are equal to 88% of the total Central government expenditure of Rs 27.9 lakh crore. The government gets most of its revenue by taxing citizens, corporations, goods and services. 99% of the gross tax revenue depends on tax compliance. Of the budget of Rs 27.9 lakh crore, 19% goes to Defence and home affairs, 5% to education and public health, 12% towards subsidies on food, fertilizer, petroleum, etc, 9% to rural and farmer welfare, 26% towards establishment costs of Central government, including pension, and 24% towards interest. So without government spends, there is no Defence, no Law and Order, no Community Welfare.

On Income Tax front said Muralidharan, according to a tweet from CBDT the statistics on returns filed for the financial year 2018-19 showed only 14.6 million (25%) people paid income tax of the 57.6 million who filed their returns. Only about 2,200 doctors, chartered accountants, lawyers, and other professionals disclosed annual income of over Rs 1 crore from their profession, excluding other incomes like rental, interest, capital gains, etc.

Mr Murali Krishna Reddy, Co-Chairman of FICCI Telangana State Council welcoming the gathering said our Prime Minister set out the goal to move forward to a transparent tax system. His vision is minimum government and maximum governance.
The “Transparent Taxation – Honoring the Honest Tax Payer” initiative is aimed at easing compliance and expediting refunds, benefiting honest taxpayers and this webinar is organised in alignment with it.

Mr. J .B. Mohapatra observed that the initiative is well received. Though there are some teething troubles like infrastructure, bandwidth, technology glitches, it will be overcome without any difficulty.

The standards are being set out. The facilities are sourced up. Faceless assessment is a successful one, he added.

Speaking further he said tax rates are falling. Public are expecting more such things in future, which they may be disappointed. Rates may not go further down because, government needs revenue, failing which 104 departments will crumble.

BankeyBehari Agrawal, a retired top GST official said 50% of tax officers time is spent chasing for simple tax compliance. He suggested to FICCI in collaboration with various trade bodies and association set up a small working group and put your wish list in-front of the department, and in return whatever you are going to offer to the department. Chamber of Commerce need to work with us at least a quarter way. He also spoke about making Hyderabad an experimental laboratory to take it forward.

Dilip Chenoy, Secretary General of FICCI spoke about IRIS Peridot, a handy and easy to use app which helps you to verify the correctness of a GSTIN by validating it with GST system. For valid GSTINs, the status of returns filed can also be viewed in the app. IRIS Peridot is more than just an app. It is a searchable data repository and available via APIs and is designed to take in additional data sets in future.

The dialogue was divided into two groups and discussed on two matters IT and GST fir over 75 minutes.

The Co-Chairman Murali Krishna Reddy summed up towards end the entire dialogue and mooted an idea on the lines airlines rewarding its passengers by way of miles to encourage voluntary tax compliance and rewarding them. 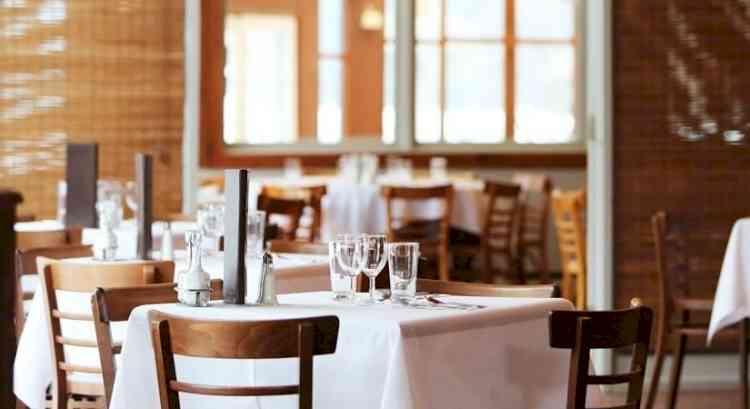 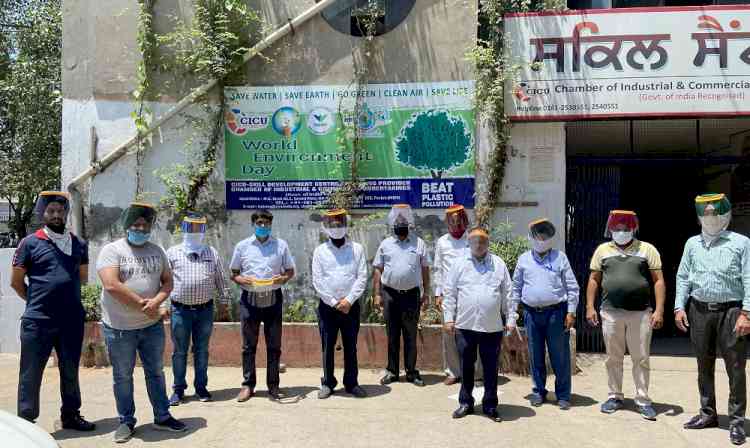 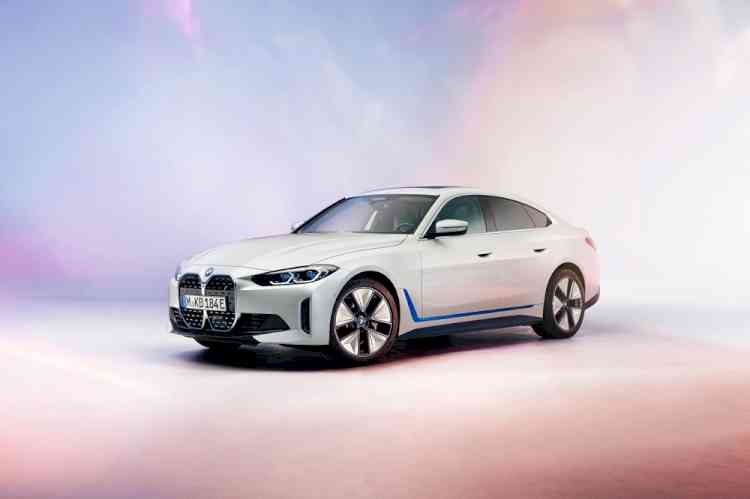