Pesticides and heavy metals in soil may have detrimental effects on the cardiovascular system, according to a study. 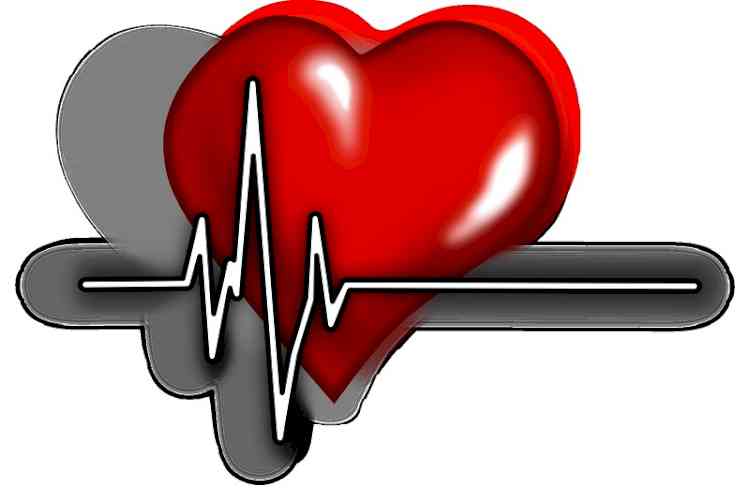 London, July 3 (IANS) Pesticides and heavy metals in soil may have detrimental effects on the cardiovascular system, according to a study.

Pollution of air, water and soil is responsible for at least nine million deaths each year. More than 60 per cent of pollution-related disease and death is due to cardiovascular disease such as chronic ischaemic heart disease, heart attack, stroke and heart rhythm disorders (arrhythmias).

"But evidence is mounting that pollutants in soil may damage cardiovascular health through a number of mechanisms including inflammation and disrupting the body's natural clock."

In the paper, published in Cardiovascular Research, the team state that contaminated soil may lead to cardiovascular disease by increasing oxidative stress in the blood vessels (with more "bad" free radicals and fewer "good" antioxidants), by causing inflammation, and by disturbing the body clock (circadian rhythm).

Dirty soil may enter the body by inhaling desert dust, fertiliser crystals, or plastic particles. Heavy metals such as cadmium and lead, plastics, and organic toxicants (for example in pesticides) can also be consumed orally. Soil pollutants wash into rivers and create dirty water which may be consumed.

Pesticides have been linked with an elevated risk of cardiovascular disease. While employees in the agricultural and chemical industries face the greatest exposure, the general public may ingest pesticides from contaminated food, soil and water.

Cadmium is a heavy metal that occurs naturally in small amounts in air, water, soil and food, and also comes from industrial and agricultural sources. Food is the main source of cadmium in non-smokers.

Lead is a naturally occurring toxic metal with environmental contamination through mining, smelting, manufacturing and recycling. Exposure to arsenic, a naturally occurring metalloid, is linked to higher risk of death from cardiovascular disease. Levels of arsenic can increase due to industrial processes and using contaminated water to irrigate crops.

The potential hazards of contaminated airborne dust are also noted in the study. Desert dust can travel long distances, and research has shown that particles from soil in China and Mongolia were related to an increased odds of heart attacks in Japan.

While there are no population studies on the cardiovascular health effects of nano- and microplastics in humans, research has shown that these particles can reach the bloodstream, making it plausible that they could travel to the organs and cause systemic inflammation and cardiometabolic disease, the team said.

The Challenges of motherhood 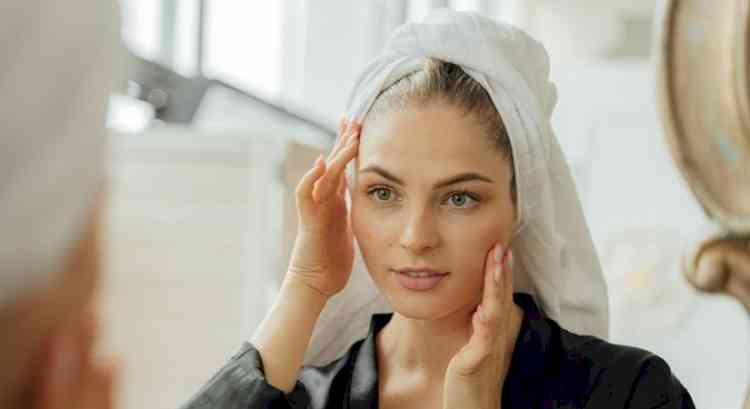 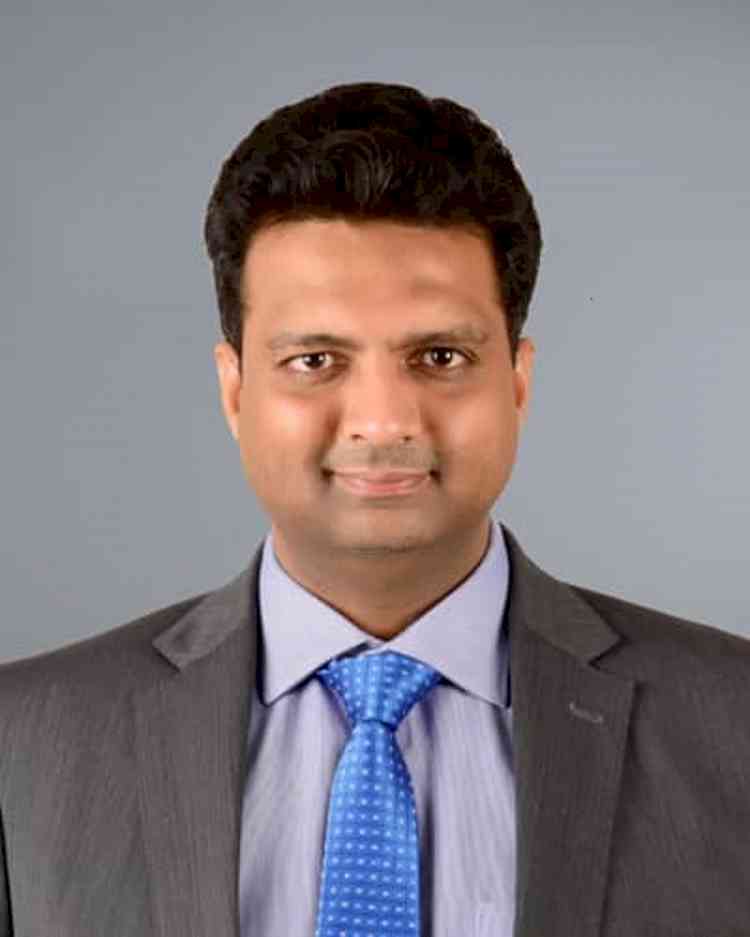 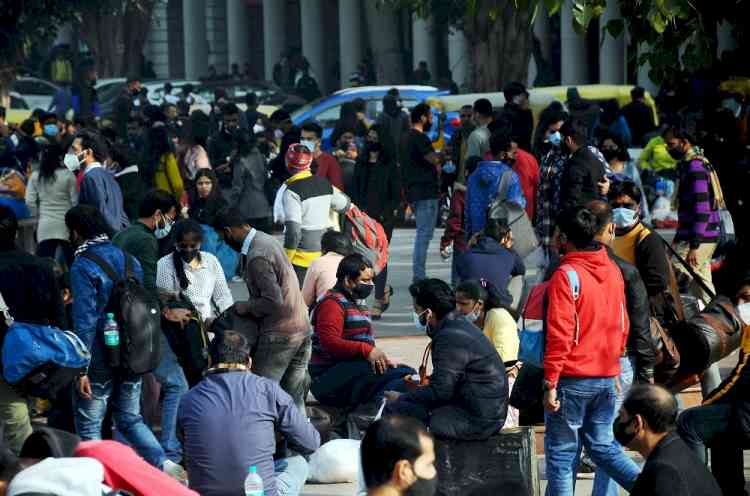