Guwahati, Nov 8 (IANS) A special CBI court here on Monday granted bail to Ashok Saikia, the eldest son of former Assam Chief Minister Hiteswar Saikia, who was arrested by the probe agency in connection with an alleged bank loan default case of Rs 9.37 lakh 25 years ago.

Saikia, the brother of Congress Legislative Party leader Debabrata Saikia, came out of the court complex in Guwahati after getting the bail and spending a night in CBI custody.

"I produced documents pointing out that I have no dues pending in the bank against my name. The CBI did not subject me to any interrogation," Saikia told the media outside the court.

A CBI team arrested Saikia on Sunday from his residence in Sarumataria in connection with a case related to Rs 9.37 lakh loan taken from the Assam State Cooperative Agriculture and Rural Development Bank (ASCARDB) in 1996.

The case was initially registered at the Paltan Bazar police station in Guwahati in 1998. It was later transferred to the CBI in 2001 after two complaints were filed with the probe agency.

Debabrata Saikia, also the Leader of Opposition in the Assembly, told the media that his brother was being victimised for a loan he had already repaid long ago to the bank and he would certainly get justice from the court.

On Sunday, the Congress had released a letter of the ASCARDB where it was shown that Saikia had availed the loan of Rs 9,37,701 from the bank in 1996 for business, but in 2015 he had cleared the dues. H.N. Borah, the then General Manager of the bank, had said in a letter dated October 10, 2015 that the loan had been liquidated under the compromise settlement scheme. 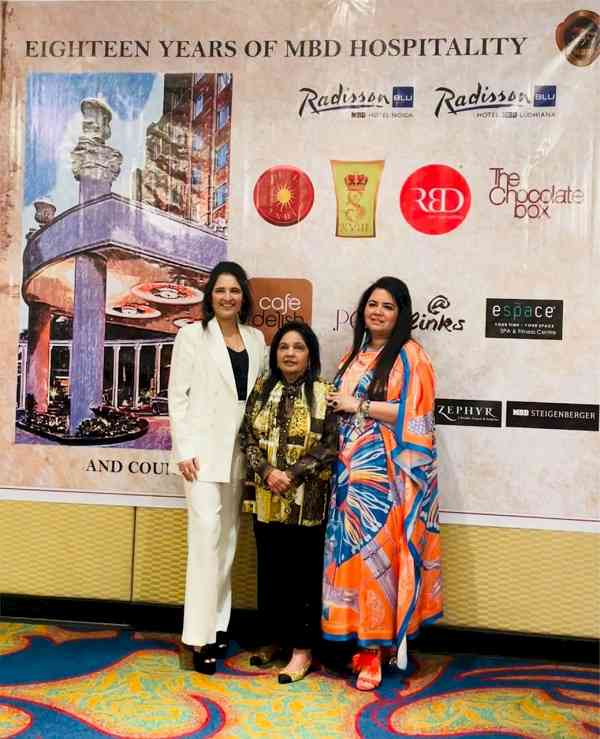 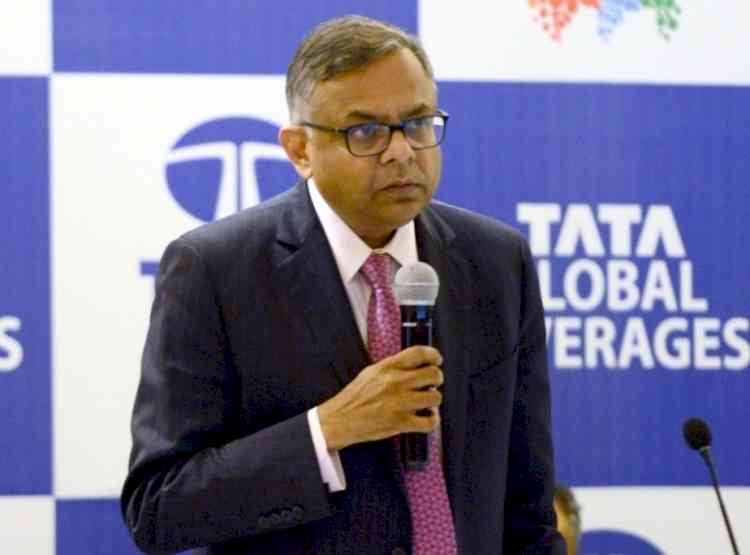 No leadership structural changes on the anvil: Tata Sons...