Everything not well between CPI, Kerala Congress (Mani) 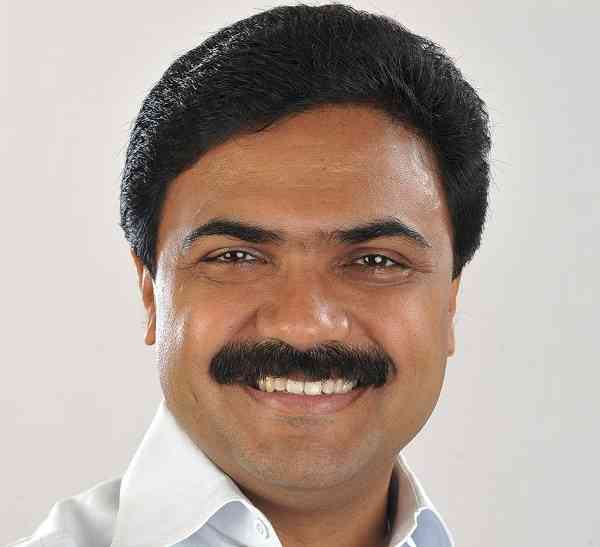 Incidentally, Jose who took over as the chairman after his father K.M. Mani passed away a few years ago and soon after it their relation with the Congress-led UDF started to strain, forcing a faction led by Jose joining the Left last year.

Since then, even though the CPI(M) and its cadres did not have any issues, it was the CPI, which was feeling uneasy ever since Jose became a full-fledged ally.

In the April 6 Assembly polls, though Jose failed to win from his father's seat, his party won five seats and became the third biggest ally in the ruling Left alliance.

Soon after the Assembly election, a review meeting held by the CPI a few days back, they said that Jose and his party failed to bring any good news to the Left.

Jose and his party hit back at the CPI and said they were jealous of their performance, and the CPI was feeling threatened that they might lose their tag as the second biggest tally.

CPI State Secretary Kanam Rajendran known for his curt remarks said on this that they have 17 legislators and compared to 5. "17 is far ahead and so the question of losing does not exist," he said.

On Friday, when asked why Rajendran was not happy with him, Jose said, "I really do not know why Rajendran is angry with me. To get an answer you have to ask him. In the past, Rajendran has attacked me personally. I have always had the highest regard towards him and he is a tall leader in the Left," said Jose.

He went on to add that he has not complained about this to anyone and his only aim is to strengthen the Left Democratic Front and that should be the aim for all.

The upcoming LDF meeting is expected to take up this incident. 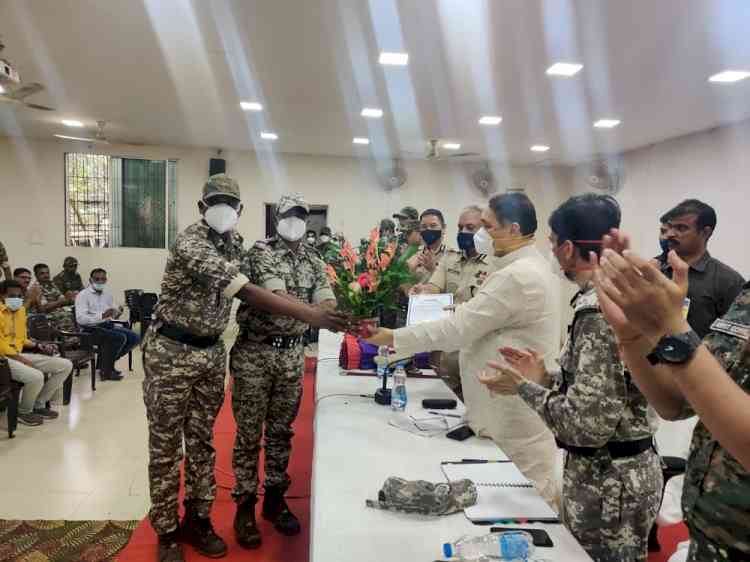 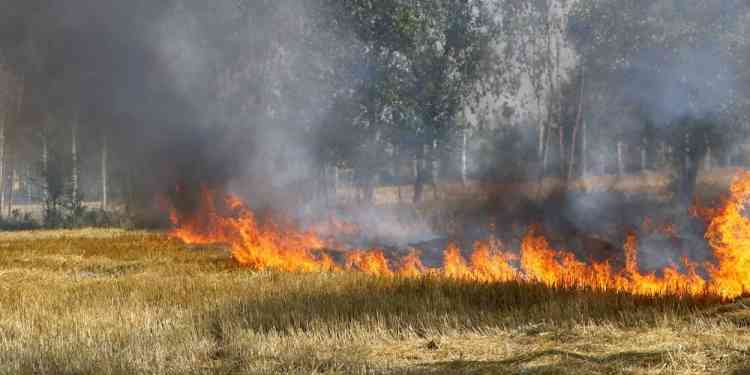 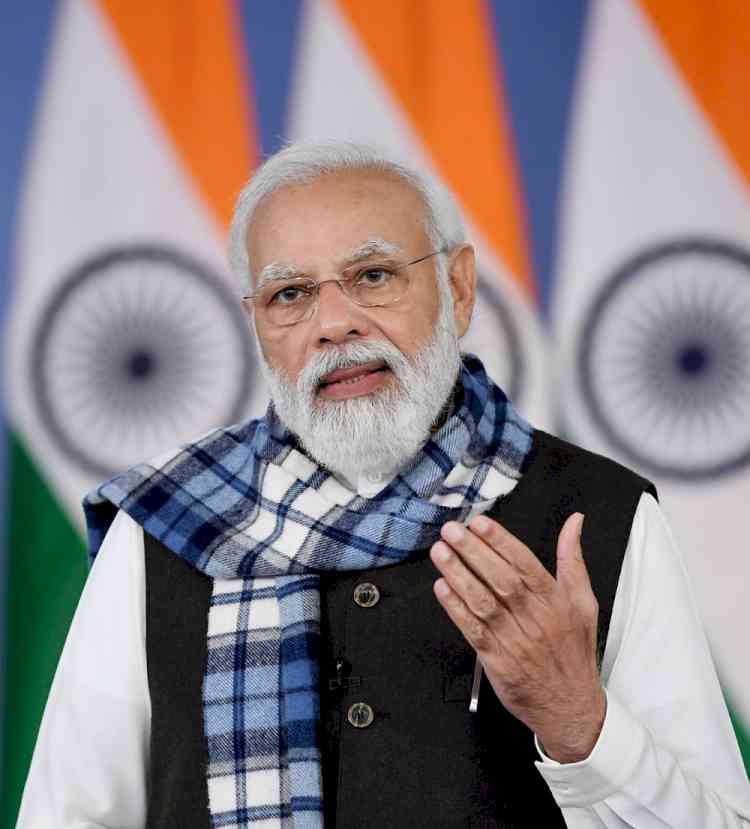 Goa gears up for PM visit; Modi to inaugurate projects... 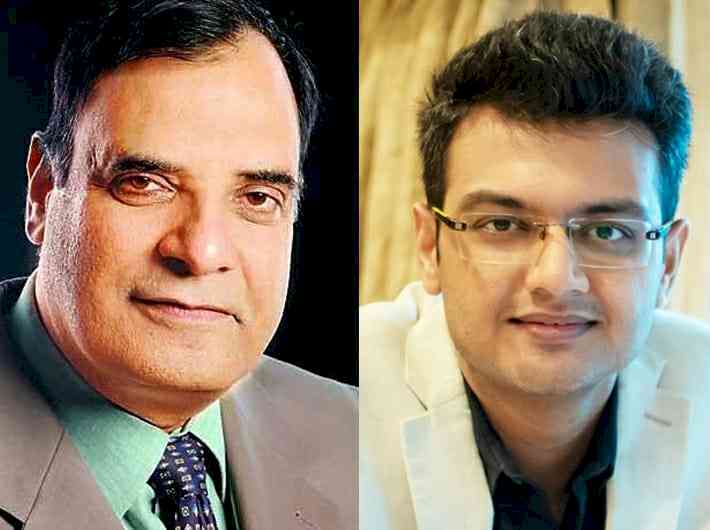