Even today when I go out, people call me as ‘Commando’: Vidyut Jammwal

Stated to be one the finest action thriller franchise, Commando 3 is a raw and visceral action flick that was the highest grossing film in the series. Depicting his incredible physical prowess and continuing his role as Commando Karanveer Singh Dogra is Vidyut Jammwal who is a die-hard Desh bhakti aka a Bharat-wadi. Directed by Aditya Datt, Commando 3 also stars Adah Sharma as Bhavna Reddy and Gulshan Devaiah as Buraq Ansari the antagonist. Set for its World Television Premiere on Zee Cinema on 31st May at 12 noon, the channel reiterates the importance of staying indoors and staying safe thus saying ‘Everyone can be a Commando’.
This is the third film of the action thriller franchise, how has the whole experience been especially when the action level goes a notch higher?
I am quite thrilled to be associated with one of the finest action thriller franchise. It’s always been a delight working on this project as I got to go above and beyond and enhance my skills. With the third edition, the action level goes a notch higher making it a perfect watch for all the action lovers. Every scene in the movie requires different kind of preparation and I had to work very hard to master each stunt. The level of stunts too are different, and in order to perform better and grow, I set new targets for myself every time and worked towards achieving them. The happiness when I complete a challenge is beyond words can describe.
Even the girls in the movie have performed stunts in the movie, what do you think of it?
Girls have always been performing stunts and portraying action scenes in Bollywood movies for a long time. We however do not see them as hardcore action actors. The action in Commando 3 as a whole is at par with international action movies and it gives me immense pleasure saying that the women like my co-stars Adaa and Angira in Commando 3 have lived up to expectations and done complete justice to their roles with rigorous training and hard work. It was a complete delight for me to have got the chance to work with these beautiful and strong ladies.
The role you play, Karanvir Singh Dogra has received a lot of appreciation. How does that make you feel?
I feel very lucky that the film and my character was given so much love by the audience. It is very rare that an actor's first film becomes a franchise and when Commando turned into a franchise my happiness had no bounds. Even today when I go out, people call me as 'Commando'. This is a very special thing for me as it doesn't happen to a lot of people in the industry.
What was your mom's reaction to a film like Commando 3 or even the franchise?
When my mother saw Commando 3, I got a call immediately after the movie ended and she said, "Son, you have done a great job. Now you should try something other than action."
Since you have become the master of this genre, is there any specific film that you would want to be a part of?
If I get a chance, I would like to do a Parshu ram biopic. 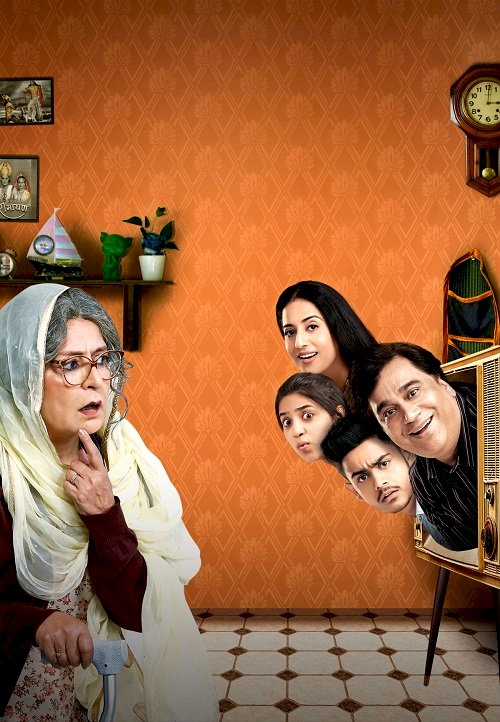 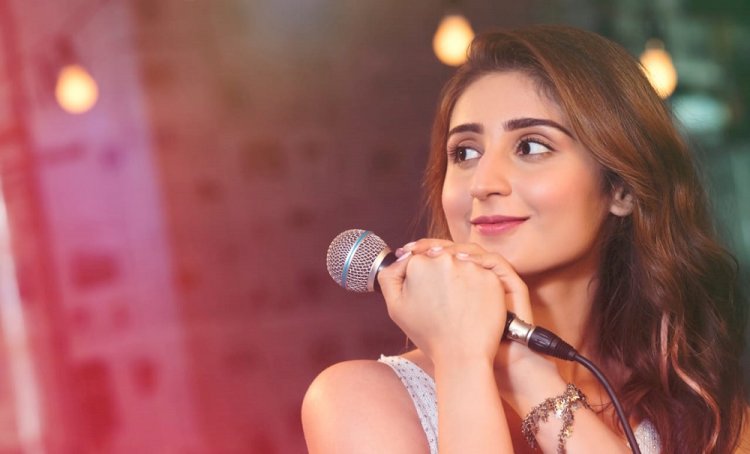 Dhvani Bhanushali says, she love being a playback singer 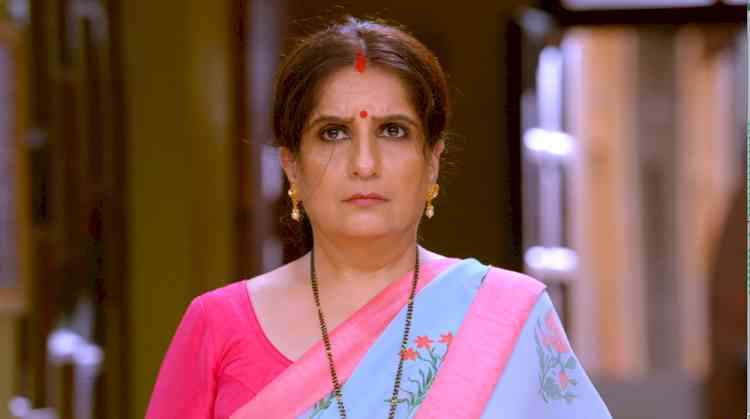 Shreya’s unborn child in danger, who will come to her rescue? 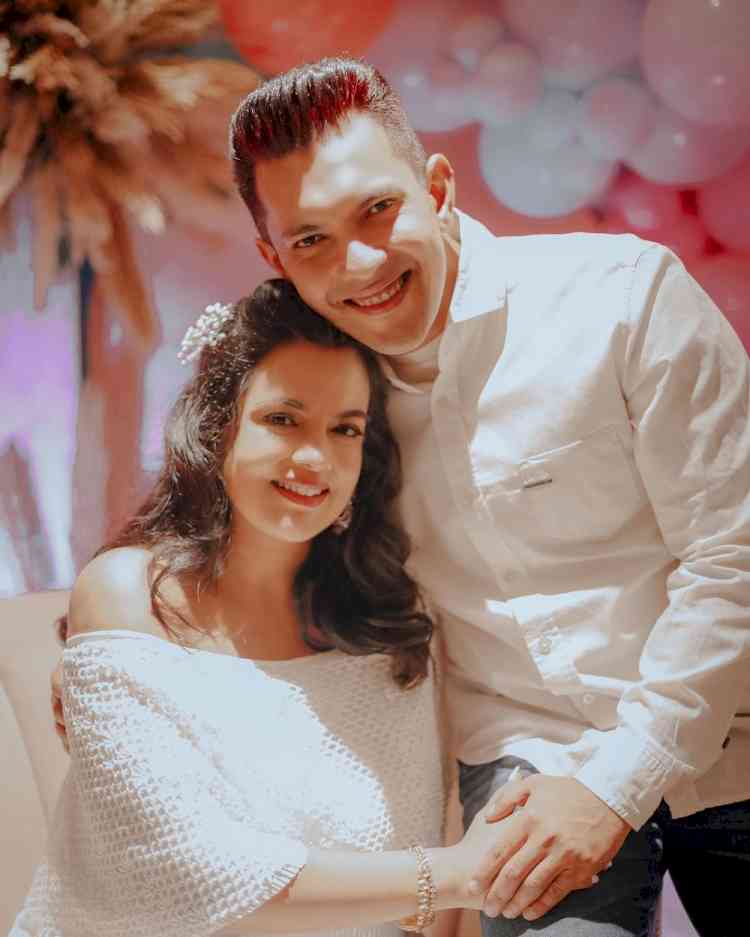 I started my journey from the sets of Sa Re Ga Ma Pa and... 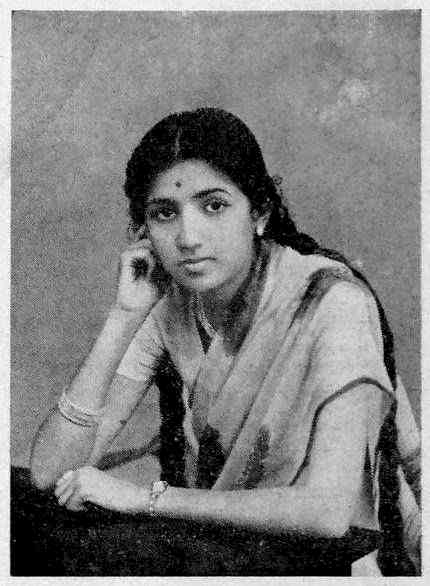 End of an Era: Lata to be accorded a state funeral this...