After taking charge here in Ludhiana on Wednesday, Er. Parvinder Singh Khamba conducted a meeting with SEs, XENs and other staff of the Central Zone Ludhiana and sought their support in achieving the target set by Punjab Chief Minister Bhagwant Mann and Punjab power minister Harbhajan Singh ETO.

Er. Khamba said that he will live up to the expectations of Er Baldev Singh Sran, CMD PSPCL and DPS Grewal, Director Distribution who have shown trust in him and given him the charge of Ludhiana, which is an industrial hub.

During the meeting with PSPCL staff, the Chief Engineer said that cooperation and support of each and every employee is important to meet the expectations of the government and the management. He also directed the officers that any kind of negligence would not be tolerated and in case of negligence strict action will be taken against the concerned officers.

Born on December 26, 1964 in village Sherpur Golind of Hoshiarpur district, Er. Khamba completed primary education from the village. He is a gold medalist in Bachelor of Science and also pursued Bachelor of Engineer (Electrical Hons.) from Punjab Engineering College, Chandigarh in 1987.

Er. Khamba worked for four years in JCT Limited of Thapar group before joining PSPCL as SDO in Fazilka in 1991.

Er. Khamba has a rich experience of 31 years, including 28 years in the field of distribution. 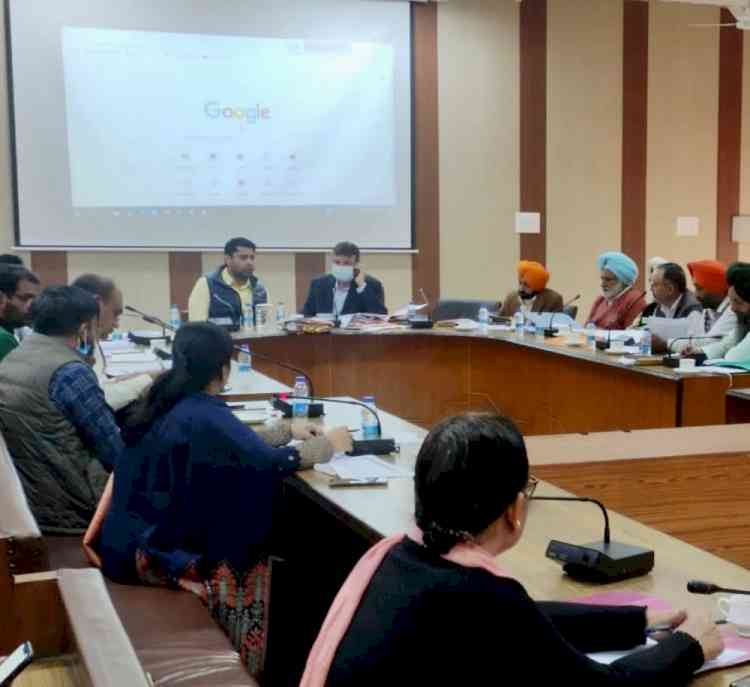 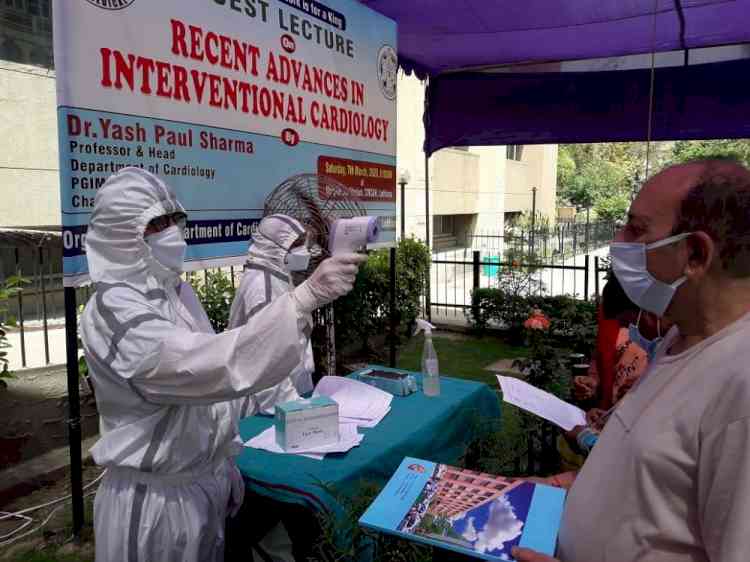 CMC Hospital continues to offer OPD services of all specialties 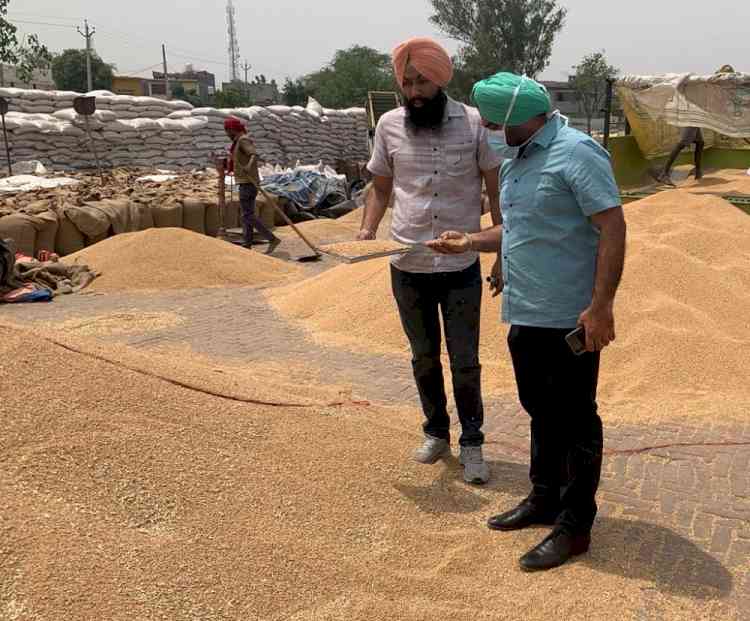 In case family refuses to claim body of covid 19 victims,...