Translation from Hindi to English by Seema Jain 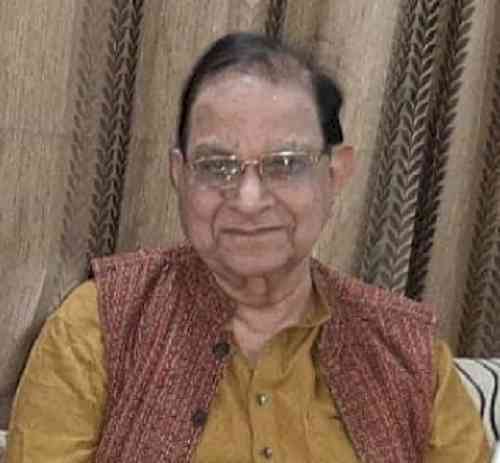 (The process of translating the poems of Dr Narendra Mohan has been a matter of great satisfaction and creative thrill for me. An eminent and distinguished poet and a playwright, Dr Narendra Mohan has carved a niche for himself as a prominent figure on the Indian literary scene. Besides the Indian Poets and critics widely acclaiming his poetry, the Egyptian Poet, Dr George Onsy and an eminent literary critic of Western Cape, South Africa, Dr. Sivakumar Sivasubramaniam have referred to the Poet’s word power and the uncommon poetic sensibility and sensitivity. Impressed by certain recurrent moods, themes and images present in Narendra Mohan’s poetry, I felt inspired to take on a translation of his poems.  Here are two poems for the lovers of poetry. Seema Jain)

Each Time I Die Around

The gentle touch of the tip of your brush
Woke the colour from its slumber
The colour wondered
Who woke me up?
Who touched me?
Who made me fragrant?
Strange was that creative moment
When the colour and the brush were face to face
Were the colours a hint or was it the hint of colours
That inspired the brush to play with colours
To enter into the inner world of colours
The colours began to soar, to spread, to stretch new canopies
Sometimes diving into the depths of the sea
Sometimes measuring the sky
Holding the mountains in their close embrace
Or building nests in the caves
Circling in whirlwinds
Or sinking in the serenity of lakes
In an incessant flow
Colours upon colours were flowing
There was no trace of the brush anywhere. 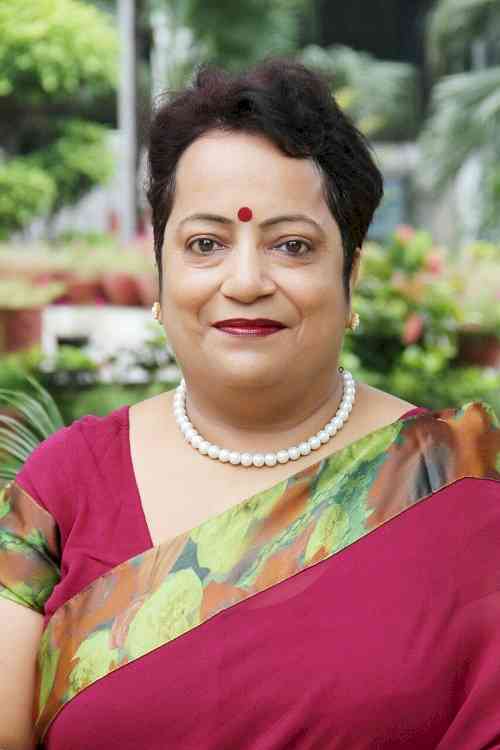 Mashkoh Valley was a very strategic point during Kargil...