The resurrection of a street goon, Toofaan presents audiences with a hard-hitting after thought – you always have a choice 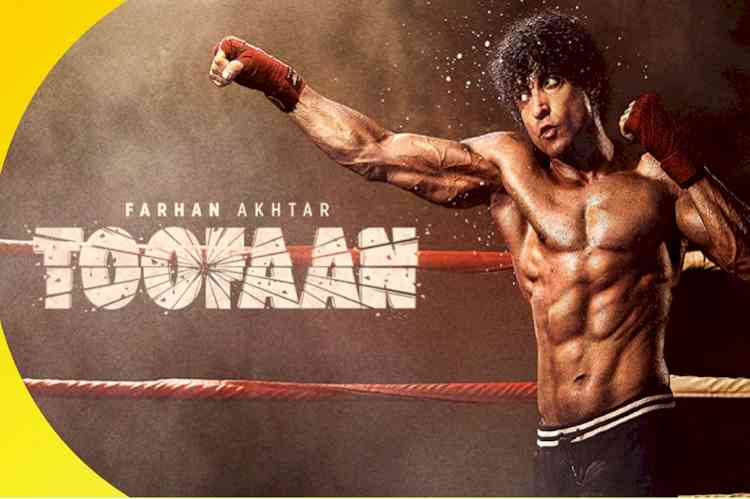 They say, ‘It’s not about how you fall, but how you rise after you fall that marks a champion’s spirit’. A tale of undying spirit, passion, and fullon determination, produced by Excel Entertainment, Rakeysh Omprakash Mehra’s Toofaan brought back everyone’s belief in fighting against all odds.With Farhan Akhtar’s fervour, Paresh Rawal’s versatility, Darshan Kumaar’s intensity and Mrunal Thakur’s authenticity, the sports drama beautifully showcases undertones of love, struggleand redemption. The resurrection of a street goon, Toofaan presents audiences with a hard-hitting after thought – you always have a choice. Catch unstoppable Farhan Akhtar as Aziz Ali boxer, on &pictures premiere of Toofaan on 30th January at 5pm.

Talking about the movie, Farhan Akhtar shared: “While shooting for Toofaan, there were multiple challenges which were followed by some of the greatest learnings. Boxing is a really demanding sport that may look effortless on screen but there’s a lot that goes on behind the scenes. I worked on this film for a little more than a year-and-a-half, and with the help of a dedicated team submerged myself completely to the character for that span of time.”

On her role Mrunal Thakur said, “Ananya’s character really resonates with me as in real life, I always want to motivate people to become a better version of themselves. For the most part of working on this, I had to be myself and maybe that’s why Rakeysh sir found me to suit her role and carry it. I am truly grateful to him for choosing me to do this. Her character wears her scars and all the pain with pride rather than self-victimization, an inspiration to all the women viewers out there”

About the film, Rakeysh Omprakash Mehra said, "My relationship with Farhan has only evolved since our first project together. Toofaan presented us with massive success critically as well as on the box-office, making our work relationship only stronger. What really stands out is the like-mindedness in what we are doing and our collective vision to present it in a certain way and with Farhan, even in the case of dramatic differences in the approach, our intent for the project’s treatment remains the same. I look forward to working with him on many such powerful projects."

On preparation for his role, Darshan Kumaar shared, “Audiences today are very intelligent, with access to global content so I believe in moving with the times and Toofaan was a step in that direction. Like I have said before, the film was very mentally challenging, it was physically taxing as well. But this is the kind of challenge I enjoy; this is the reason I became an actor - to experience emotions in a larger sense. Farhan Akhtar was really tensed during our knockout punch scene simply because he had to punch me in real life. All I said was, it’s ok, the pain will go away in a few days, but I believe we are making history.”

Based on the story idea by Farhan Akhtar and Anjum Rajabali’s screenplay, Toofaan is a story that revolves around an orphaned extortionist based out of Dongri. Things take a different turn when he meets Ananya who pushes him to follow his real passion - boxing, to which he dedicates his life. 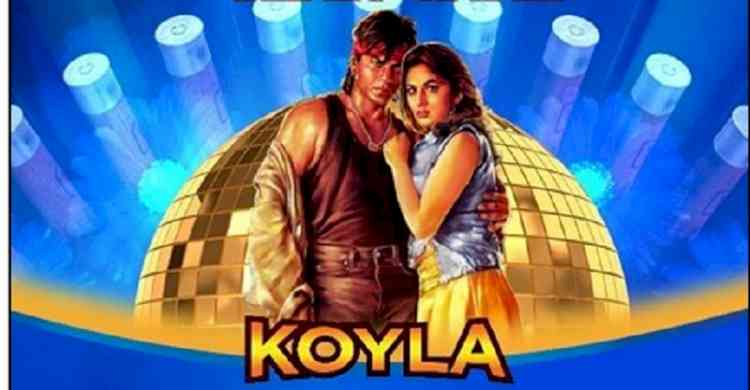 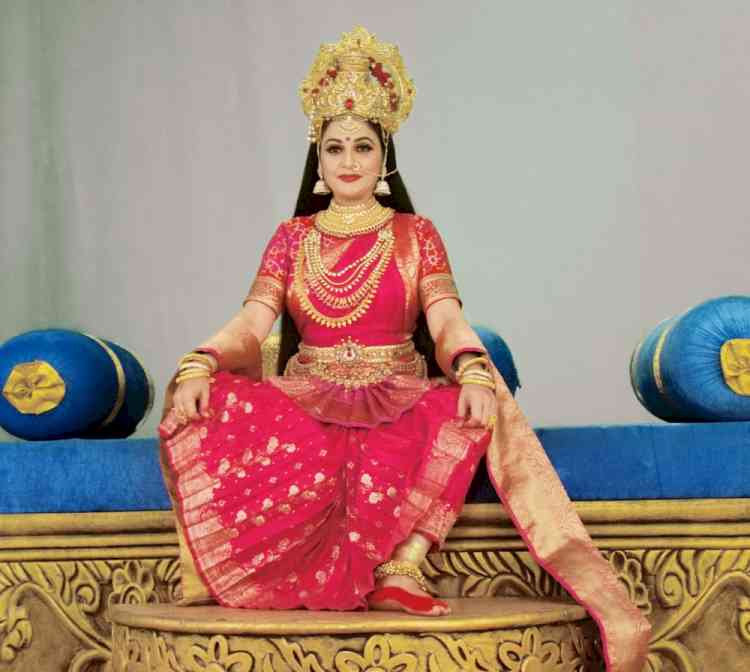 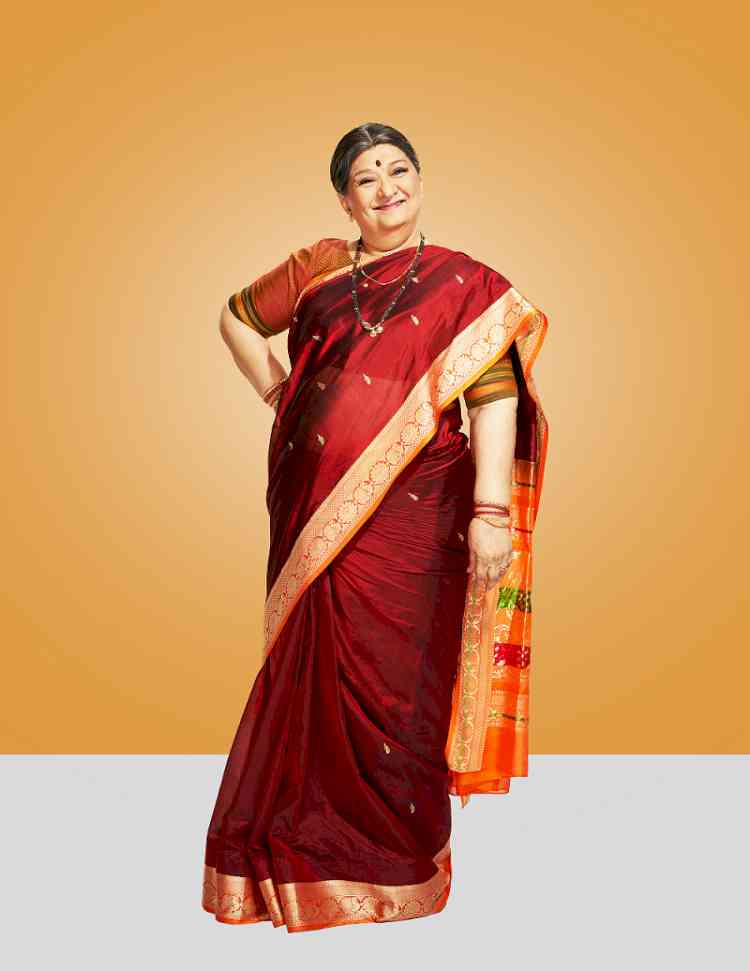 Having support of family during these difficult times is... 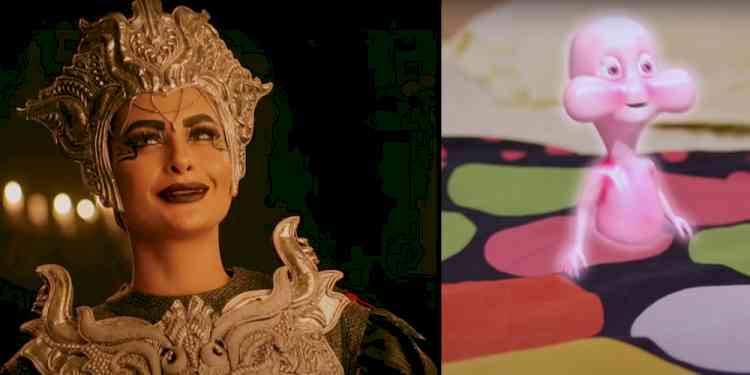