This time these elections are being conducted on party symbols 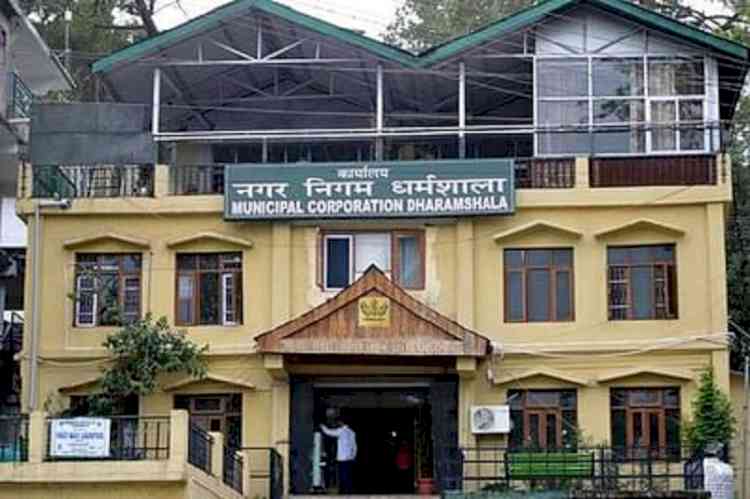 Dharamshala: Four Municipal Corporations of Himachal, namely Dharamshala, Palampur, Solan and Mandi will go to the polls on 7th of April. Three of these MCs namely Palampur, Solan and Mandi were formed by the incumbent BJP government recently. Whereas Shimla Municipal Corporation which was one of the country’s few oldest municipal corporations ever since the British era for which the last elections were held in June 2017 shall go to poll in 2022.

This time these elections are being conducted on party symbols, and by doing so the ruling BJP, which is in power, and also on a winning spree since 2017 assembly elections, wish to prove its popularity before the next 2022 Assembly polls of the state.

In 2015, the Congress government upgraded Dharamshala Municipal Committee to the status of Municipal Corporation and Congress party also won its first elections by winning 14 of 17 wards in 2016. The BJP is trying to attain a majority in Dharamshala Corporation though the area is considered to be a Congress stronghold.

According to the schedule, the elections of these Corporations to be conducted through EVMs. Today the process of nominations has started, Scrutiny will be held on March 25 and March 27 will be the last date of withdrawal of the nominations.
The election results will be declared on April 7 itself after the polling, said a spokesman for the State Election Commission.

The BJP on Monday announced names of candidates for all 64 wards in four Municipal Corporations of Dharamshala, Palampur, Mandi and Solan.

Congress party have too announced the names of the majority of its candidates yesterday.

Meanwhile, the Himachal Pradesh Assembly elections for 68 seats will take place in 2022. In the 2017 HP Assembly elections, BJP secured 44 seats followed by INC gaining 20 seats, CPI winning 1 seat and the rest were won by others.

Two nominated members to NMC and 3 other to nationally...

SC issues notice to states/UTs on scrapped section 66A...

Fire breaks out in Delhi's Kirti Nagar, no causality