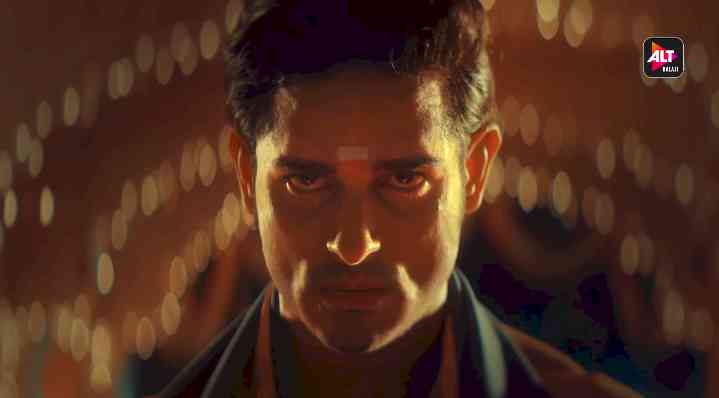 After releasing the power-packed trailer of the much-awaited crime thriller Mum Bhai, content Czarina Ekta Kapoor teased ardent fans of the show with a gripping video unveiling the look of Priyank Sharma as a surprise package. With viewers already raving about the soon-to-be-released crime thriller, ALTBalaji and ZEE5 Club gave them a sneak peek into the show with the release of a teaser that features Priyank Sharma.

Speaking about the teaser reveal, actor Priyank Sharma shares, “I am super excited to play a pivotal role in Mum Bhai, and I just can’t wait for the series to release. As anticipated, my character in the show is filled with a lot of suspense and mystery. I hope the Jhatka of my promo, is loved by my fans and viewers.”

All set to stream on ALTBalaji and ZEE5 Club from 6th November, Mum Bhai is a crime drama that will dive into the Mumbai underworld. The narrative revolves around the friendship between a cop and a criminal, set in the milieu of Mumbai’s underbelly from the late eighties to early 2000.

Karan Singh Chhabra to play a terrorist in State of Siege...