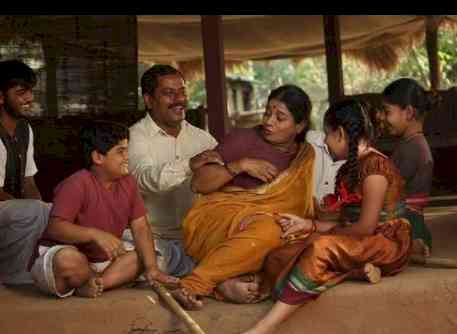 &TV’s show, Ek Mahanayak Dr B.R. Ambedkar, since its launch in December 2019, continues to be the audience’s favourite

&TV’s show, Ek Mahanayak Dr B.R. Ambedkar, since its launch in December 2019, continues to be the audience’s favourite for its disruptive and compelling storyline along with a talented star cast. The show has etched a prominent place in millions of Indians’ hearts for its never-told-before life story in the Hindi GEC space of one of India’s most inspiring leaders of all times – Dr B.R. Ambedkar. The show will be completing a milestone of 300-episodes. The 300th episode storyline will present Bhimrao’s (Ayudh Bhanushali) relentless fight on education, highlighting the principle of ‘Padhai mera adhikaar hai aur Padhana shikshak ka kartavya hai’. The episode will remind the viewers of Babasaheb’s core philosophy of the right to education and equality in education.

Expressing his joy over 300 episodes completion, Ayudh Bhanushali, aka Bhimrao, shares, “Many congratulations to the entire cast and crew of Ek Mahanayak Dr B. R. Ambedkar. The character of Bhimrao has given me immense recognition and appreciation and has made me a household name. It feels great and gives a sense of pride to be recognized as a young face of such an inspiring leader.”

Extending his warm wishes, Jagannath Nivangune, aka Ramji Sakpal, says, “The show is setting new benchmarks with its strong narrative and powerful characters. Every milestone is a proud and celebratory moment for all of us. Portraying Ramji’s role has earned me a lot of love, affection, and admiration from viewers across different parts of the country. This character serves as a great inspiration for all the fathers. Ramji’s support and concern for Bhimrao during all hardships was exceptional, and he was deeply committed to the betterment of his children. I am elated to be a part of the talented team of Ek Mahanayak Dr B. R. Ambedkar, and the role of Ramji has evolved me as an actor and has been a steppingstone for my career.”

Saud Mansuri, who portrays the role of Bala, adds, “It fills me up with pride and joy seeing how our show has appealed to our viewers across different age groups and have etched a special place in their hearts. Babasaheb was ahead of his time, and his philosophies and ideologies have touched each of us in different ways. I congratulate everyone – our entire cast and crew and our viewers on the successful completion of our 300 episodes. It gives us another reason to celebrate and appreciate all the hard work and efforts in putting together a show of this stature.”

Falgune Dave, who essays the role of Meerabai, shares, “I am glad to be associated with a show that has received immense love and appreciation for its remarkable and impactful storyline along with strong characters. I look forward to more such milestones in the days to come and congratulate the entire team for the success of Ek Mahanayak Dr B.R Ambedkar. It is undoubtedly one of the most outstanding shows today on Indian television, and each one of us is proud to be a part of it.” 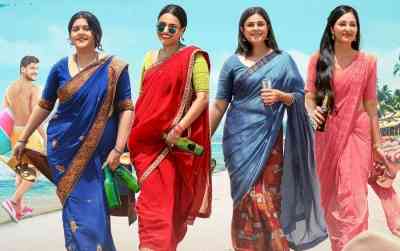 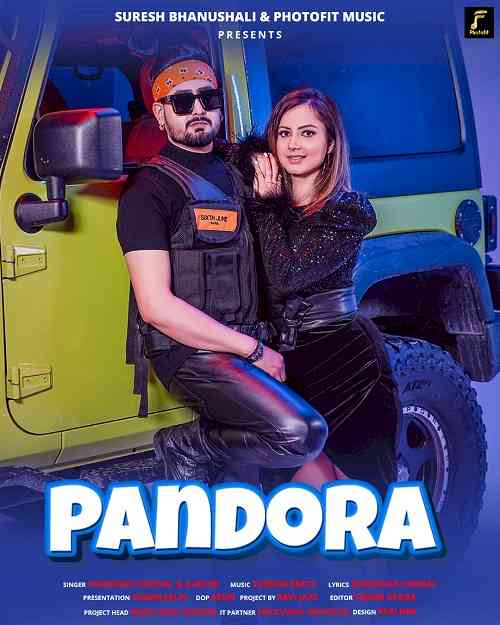 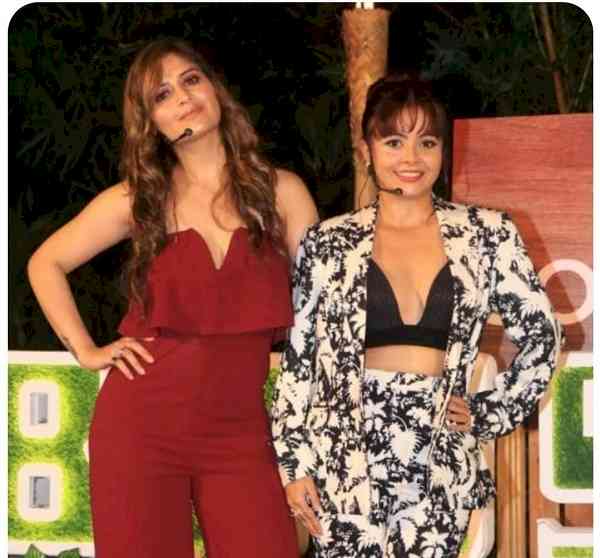 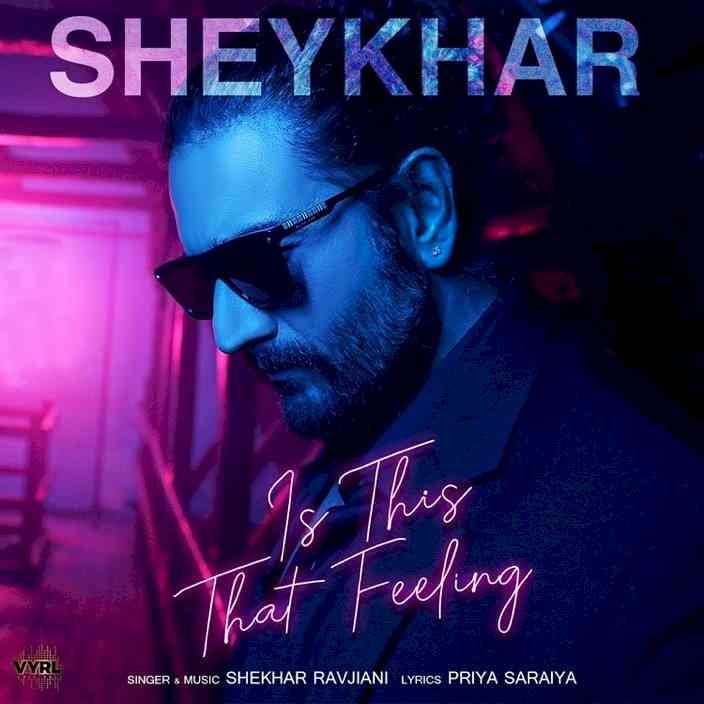 The adorable Anushka Sen and Rishi Dev star in Sheykhar...