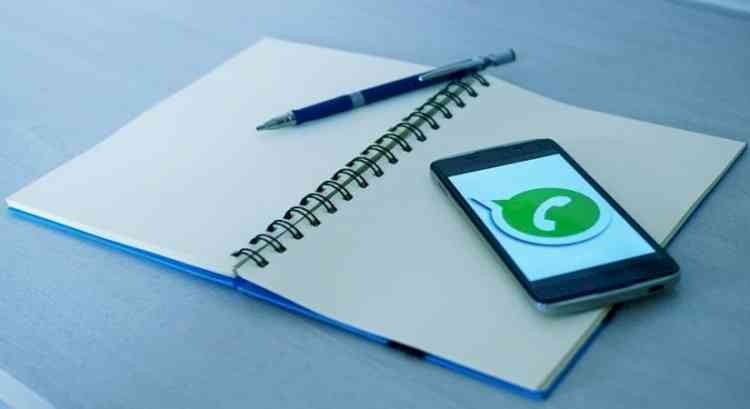 New Delhi, Dec 7 (IANSlife) Two brothers, Gopal Krishnan and Santosh Govind, made a commendable breakthrough in their entrepreneurial careers. When the globe was undergoing a major transformation in terms of style of education, curriculums, and teaching platforms, Gopal and Santosh were adamant about finding simpler ways to help teachers and coaches thrive rather than just survive.

With the ongoing pandemic, however, the teaching situation was shifting from one-on-one to one-to-many. The weight of the change had to be borne by coaches and mentors who were not linked with teaching in educational institutions.

Gopal, who is first and foremost a teacher and subsequently an entrepreneur, saw the need to close this gap. "For the past 14 years, my aim has been to assist others in making money and earning a life." "Over the previous six years, I've had the opportunity to teach coaches, consultants, and specialists from other industries on how to effectively sell their services on Facebook," he says. Gopal is the author of the publications "Story Triangle" and "The 7 Rings," both of which are useful for entrepreneurs due to their simple marketing technique.

Previously, they offered a free webinar dubbed "4-Hour Facebook Funnel Masterclass" presented on Everwebinar, with the option to purchase the intermediate course at a higher price on the last day. "I had to endure enormous effort with the move to webinar form of teaching," Gopal says. This methodology would place us under a lot of stress in terms of time and money invested, as well as selling our next course." Gopal admits that he was dissatisfied with this commercial strategy and that he would prefer to devise a more ethical and simple model for knowledge sharing and marketing.

Gopal noticed that most Indians have a smartphone, are quite active on Whatsapp, and spend about 40 hours per week on it. Whatsapp is used by more than 300 million Indians, and it has surpassed other social media platforms such as Facebook, Instagram, and Twitter, as well as traditional digital ways of communication such as email and SMS. Based on this observation, he came up with the notion of using Whatsapp to make the concept of coaching and teaching really simple. The concept evolved to allow coaches, mentors, and entrepreneurs of all ages to educate and promote themselves with ease! His copywriting abilities helped him invent the appealing yet significant word "Binge Marketing," which became the name of their new company. In Binge Marketing, Gopal takes on the role of Director.

Santosh, who is currently the Chief Operations Officer at Binge Marketing, championed Gopal's proposal and worked out plans to implement it on the executive level. "I believed in creating a healthy ecosystem that encourages coaches and teachers to become entrepreneurs and migrate to online modalities of teaching quickly," he explains. Teachers enjoy teaching but despise selling, and we needed to change that." Santosh is correct in stating that a teacher's impact to a student's life is priceless. "While pupils progress, teachers stay in the same spot. We don't always see instructors making a lot of money," he says.

It offers a basic 5-day programme over WhatsApp for Rs. 499/- only, led by Gopal. It's a more condensed and targeted approach to digital coaching and marketing. Rather than delivering formal and technical marketing knowledge, like in an MBA programme, it encourages students to employ simple and pleasurable marketing strategies and to emulate success stories. The brothers explain, "The learning path is gamified and meant to build habits that will encourage students to start their own small to large business models and deliver value to them."

After getting a taste of marketing through the sessions over the course of five days on Whatsapp, learners are now bingeing on marketing, which they had previously avoided. The team has expanded to 45 members since March 2020 and has empowered over 20,000 digital coaches in less than a year.

Students are improving their ad creatives, copywriting skills, messaging, presentations, storytelling, pitching, and other skills, which is helping them to improve their natural teaching abilities. Members have also been able to reach the monthly million dollar threshold through their sales. The students have collectively produced over 20 crores in income. "It's wonderful to see our members improve day by day!" I'm humbled and pleased that I've been able to make marketing so simple. "The pupils' answers and success stories astound me!" Gopal says.

The achievements of the pupils speak for themselves. At the age of 62, Sukanya from Pallakad, Kerala, successfully scaled her digital coaching of Mantra Chanting for Abundance. Mitali Dutta, founder of FoodSutraby, is a gourmet entrepreneur. Mitali is a baking aficionado who coaches others and consistently sells over a million dollars per month. Akshaya Kawle, a multimillionaire, currently specialises in teaching animal communication to students from all over the world. Raghunath Murthy, on the other hand, works with parents to help them discover their children's hidden talents, and his business has grown to a crore and beyond. Each of them has gone through a transformational experience, and they credit Binge Marketing and their gurus for these incredible results!

(IANSlife can be contacted at [email protected])

Chandigarh Group of Colleges Jhanjeri gets nod from Bar... 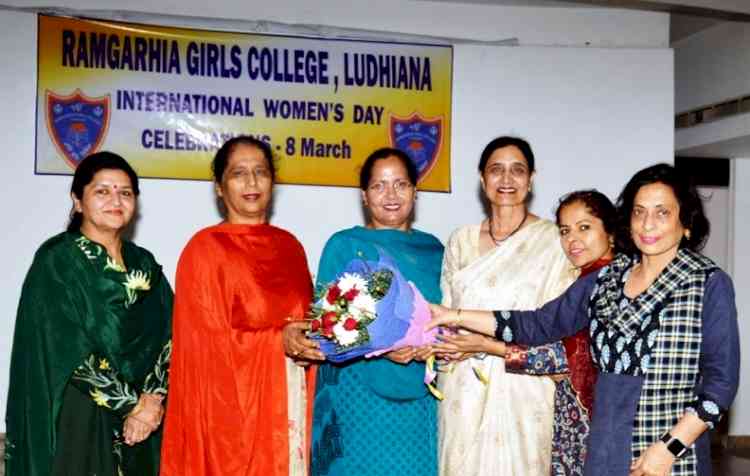 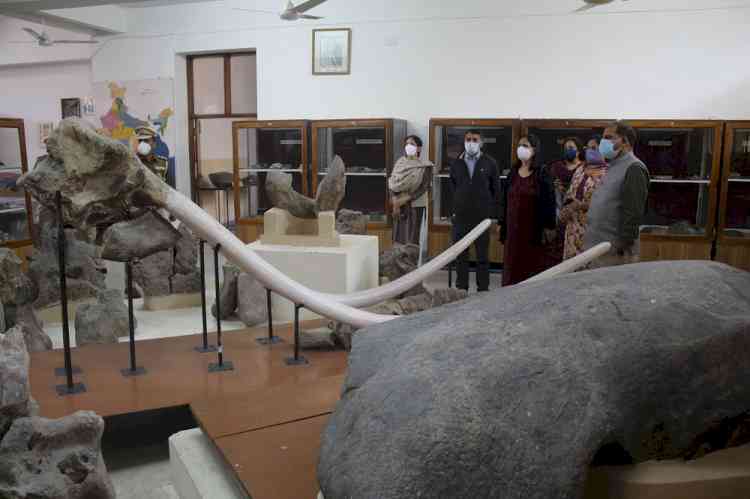 Web-discussion on perception of university