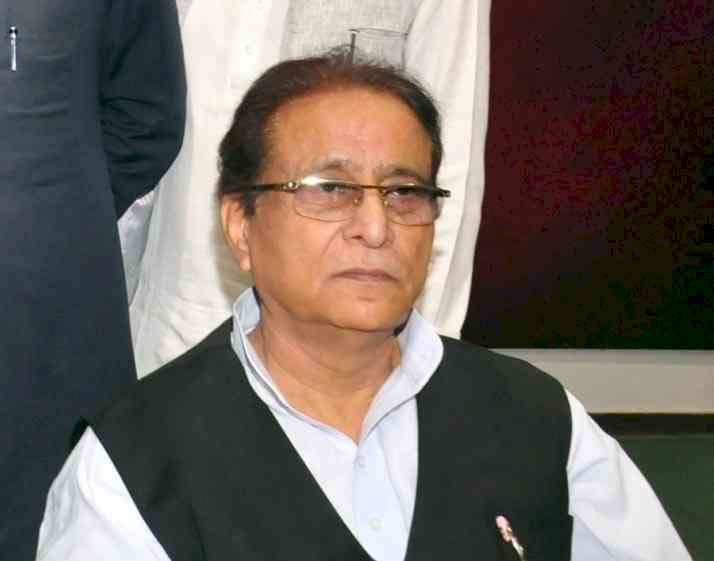 Sitapur (UP), Sep 20 (IANS) A two-member team of the Enforcement Directorate (ED) on Monday visited the Sitapur jail to interrogate Samajwadi Party MP Mohd Azam Khan in connection with a money laundering case.

Azam Khan, who had been admitted to the Medanta hospital following post-Covid complications, had been discharged on September 10 and sent back to the jail.

According to reports, Azam Khan is being interrogated for the funding of his Jauhar University in Rampur which allegedly received foreign funds also.

The Rampur district administration had taken back more than 70.05 hectares of land from Mohammad Ali Jauhar University, last week.

Another Bengal minister quizzed by CBI in I-Core ponzi scam

All places of worship in Maha open doors, devotees out...