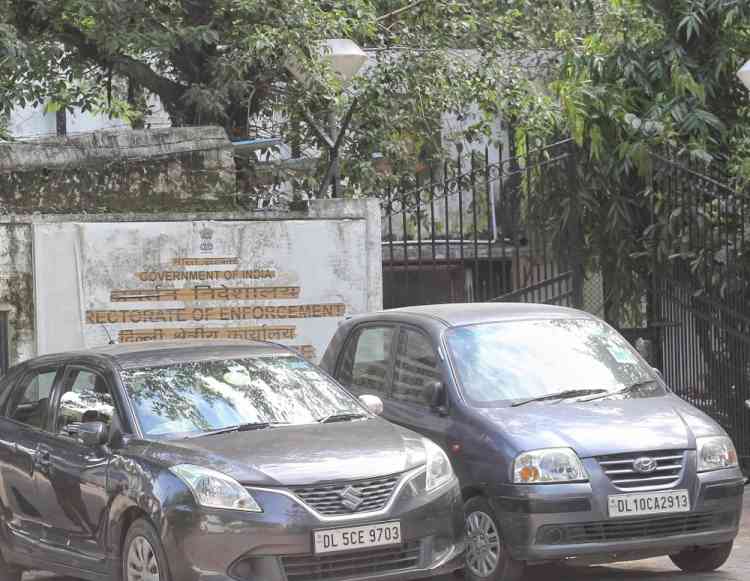 New Delhi, Nov 12 (IANS) The Enforcement Directorate (ED) on Friday said it has provisionally attached assets worth Rs 78,96,700 under the Prevention of Money Laundering Act, 2002 (PMLA) in a forgery and cheating case by Mohali-based Seabird International Pvt Ltd.

The attached assets belong to Sant Singh, uncle of Gurinder Singh -- one of the directors of the firm, the central agency said, adding they have seized the land properties measuring 10.99 acres in Chaurpur village of Samrala in Ludhiana.

The ED has initiated an investigation on the basis of two FIRs registered by Punjab Police against Pirtpal Singh and Gurinder Singh, directors of Seabird International ltd under sections 472, 473, 384, 420, and 120B of IPC 1860 and 30 of Arms Act, 1959.

In the FIRs, it was alleged that both the accused persons used fake and forged documents to obtain VISA for non-eligible candidates. Proceeds of Crime (POC) to the tune of Rs 7.56 crore have been quantified.

Movable and immovable properties worth Rs. 6.92 Crore has already been attached, which was subsequently confirmed by Adjudicating Authority.

With this current attachment, the total attachment has reached Rs 7.71 crore, the ED said.

A prosecution complaint against the accused was filed and cognizance was taken by the Special Court on June 23 this year.

The Proceeds of Crime have been deposited into the account of Sant Singh, uncle of accused Gurinder Singh, the financial probe agency said.

Students, who were desirous of going abroad, had paid an amount of Rs 78,96,700 to Sant Singh, which is nothing but part of Proceeds of crime generated by M/s Seabird International Pvt. Ltd and its directors, the ED said.

Further investigation is in progress.

PUDA's Executive Engineer gets promotion as Chief Engineer after intervention of... 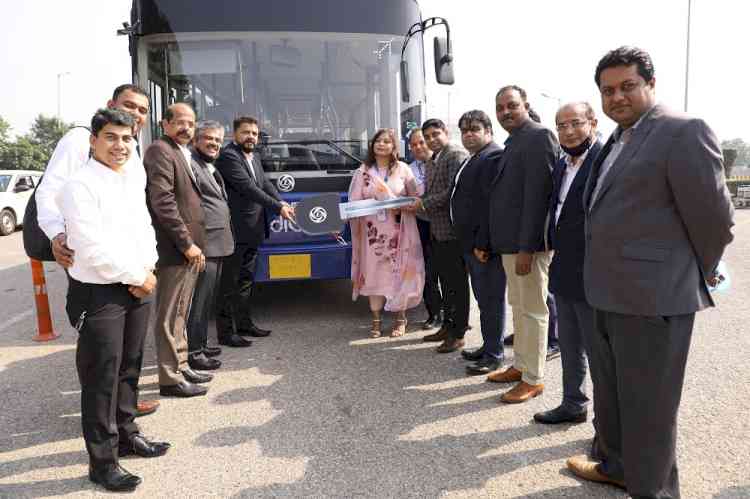 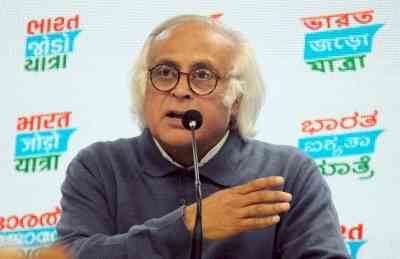 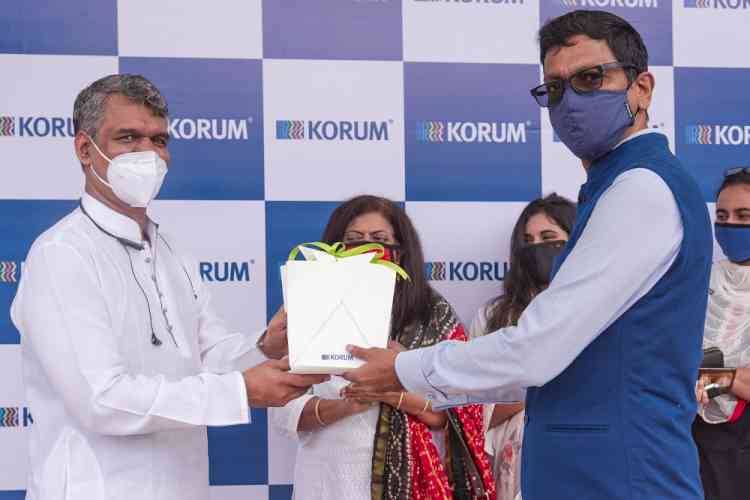