The Enforcement Directorate (ED) on Wednesday said it has arrested Pravin Raut, the former director of Guru Ashish Construction Pvt Ltd in Mumbai under the provisions of Prevention of Money Laundering Act (PMLA).

"The accused was produced before a Session Judge in Mumbai which reminded him to eight days ED custody," said the ED official.

The official said that the ED initiated investigation under provisions of PMLA on the basis of the FIR registered by EOW, Mumbai invoking Section 120 read with 420 and 409 of IPC.

Guru Ashish Construction Pvt Ltd had entered in a tripartite agreement with the tenants and MHADA to redevelop Patra Chawl, Goregaon, Mumbai.

Parvin Raut along with Rakesh Kumar Wadhawan and Sarang Wadhawan, Directors of Guru Ashish Constructions Pvt Ltd, in connivance with others illegally sold FSI to various builders for Rs 1,034 crore.

This was done without constructing the rehab flats and flats to be handed over to MHADA, which was the pre requisite.

"Investigation conducted under PMLA, revealed that Pravin Raut being director of Guru Ashish Construction Pvt Ltd has played an active role in redevelopment project and in connivance with Rakesh Kumar Wadhawan and Sarang Wadhawan, managed to divert the Proceeds of Crime more than Rs 1,000 crore by harming the interest of 672 tenants and buyers," said the ED official.

The official said that in addition to Rs 1,034 crore received from various builders, they had also obtained bank loans.

It is also revealed that during 2010, Pravin Raut has received Rs 95 crore in his bank account in the guise of sale of equity and land deal though the company was not able to complete the project and had not generated any income.

The official said they also attached the properties of Pravin Raut amounting to Rs 72.65 crore in another case (PMC bank loan Fraud case).

The provisional attachment has been confirmed by Adjudicating Authority under PMLA.

Search of the premise of Pravin Raut was conducted under Section 17 of PMLA, 2002 on February 1.

The statement of Pravin Raut under Section 50 of PMLA, 2002 was recorded by the ED official.

"Pravin Raut was found involved in offence of money laundering and to unearth the money trail and the siphoning of funds running into more than Rs 1,000 crore. He is currently in ED custody," said the ED official. 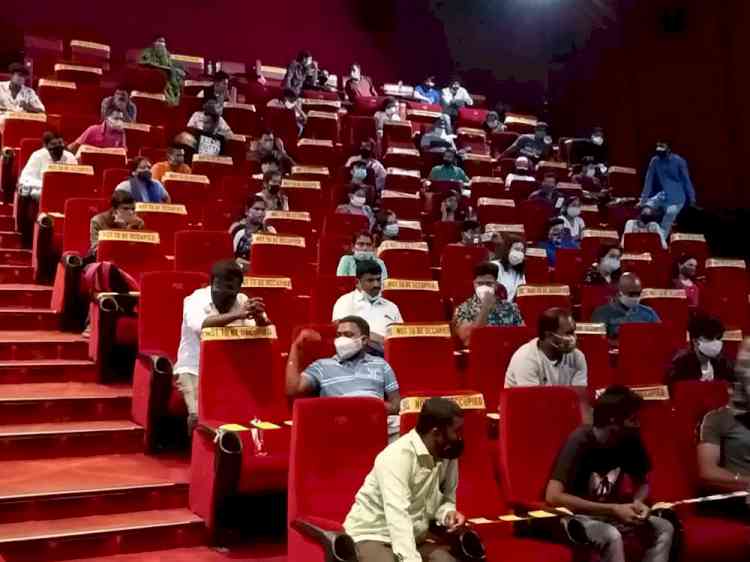 Phoenix Marketcity Bengaluru vaccinates all its staff against... 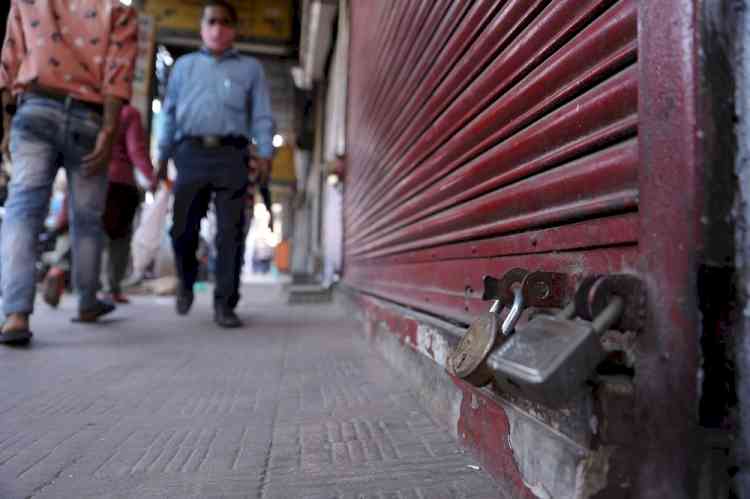 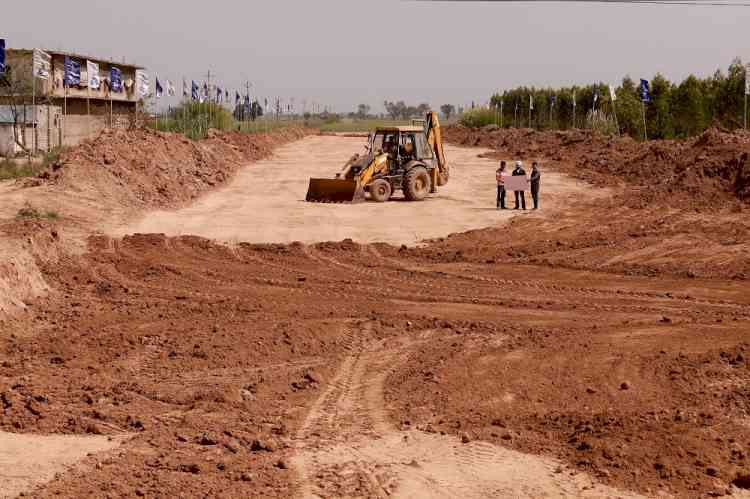 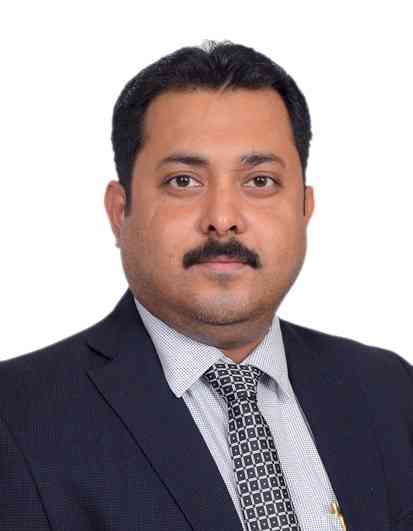