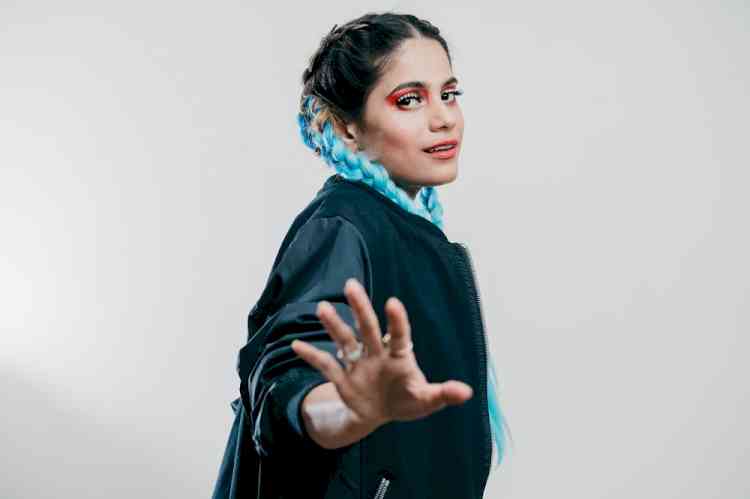 Mumbai, August 26, 2021: One look at Jyotica Tangri’s latest releases and any Bollywood singer would go green. Her recently-released song Na Dooja Koi featuring Bollywood actress Rakul Preet Singh has crossed 27 million organic views within a week of its launch. The young, talented singer followed it up with Nakhre featuring social media star Nisha Guragain. The song had released last week and had already crossed 1.2M organic  views. And what can we say about the insanely popular Dream Mein Entry starring Rakhi Sawant? Ever since its release, it is absolutely crushing the charts (25M views and counting).
And now, the versatile singer is back with her new single Zindagi, which has just released.  The romantic single, which talks about true love, features ex-Bigg Boss contestant Sana Sultan Khan and Mandeep Gujjar .

Expectedly, Jyotica is elated to churn out back-to-back hits within a  month. However, not one to rest on her laurels, she says, “I have been lucky about the people I have met and the opportunities I have been getting. When I shifted to Mumbai, I used to sing scratches and demos for different composers. I didn’t think of it as a struggle. I enjoy music. I didn’t have any expectation. I would never ask about the song or call up the composer to know what is happening to the song. I knew someday, I will get a call that my voice has been selected. Till now, the journey has been beautiful.”

“Whenever I sing, I put my heart into it so that it connects to people. When a song gets such high views, it means it is connecting with people somewhere,” says the young playback singer, who won Zee Cine Award for Best Female Playback Singer in 2018 for Pallo Latke.

Now that her new single, 'Zindagi'  has been released, she is confident that people will once again connect to the song. “The most special thing about the song is the musical team. With the same musical team, we did wonders on Insta reels with Kyun. Lyricist Kumaar has penned the lyrics and Sushant-Shankar has composed the music,” says Jyotica, who has been trained in Hindustani classical music for 15 years.

Ask her about the USP of the single and she says, it’s the genre that got her hooked. “The song describes the feeling of true lovers. While one person is very much in love, the other person is doubtful. The relationship becomes toxic. I am sure, the pain will be felt through the song,” she says.

Ask her about nepotism in the Hindi music industry and, Jyotica says, "Since I'm a musician, I believe justice should be done always to a song. It doesn't matter who sings it. And yes, there are groups in the industry. Even I jam with my set of people but that doesn't mean musicians from outside aren't welcome here or are banned here."

Not many know that Jyotica can sing in more than 21 languages. In fact, this led her to the first reality show Entertainment Ke Liye Kuch Bhi Karega and she ended up winning the ‘Performer of the Day’ in 2013.

“I feel out of the world. From the time when nothing popped on Internet when I used to type my name on Google to the time when my songs are all over social media, trending on reels, it is a different feeling,” Jyotica smiles. 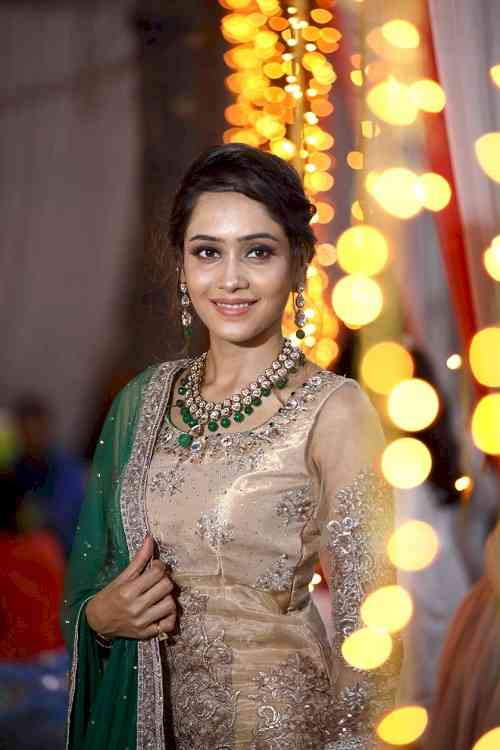 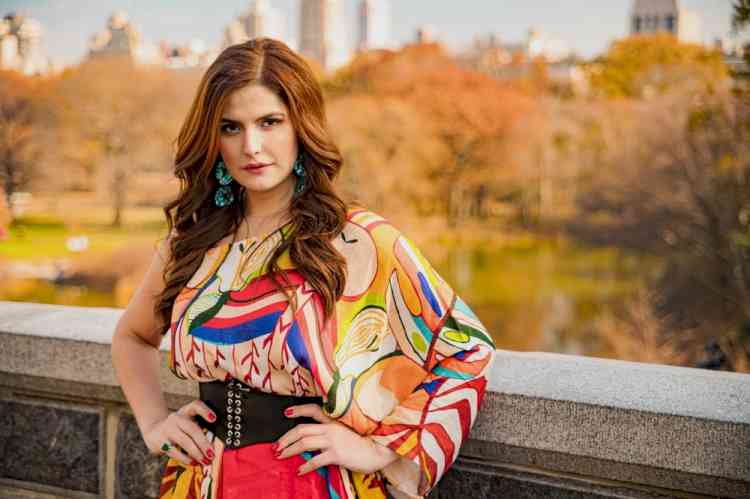 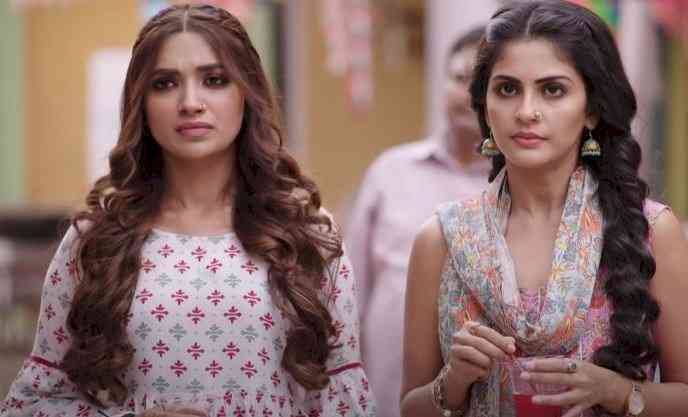 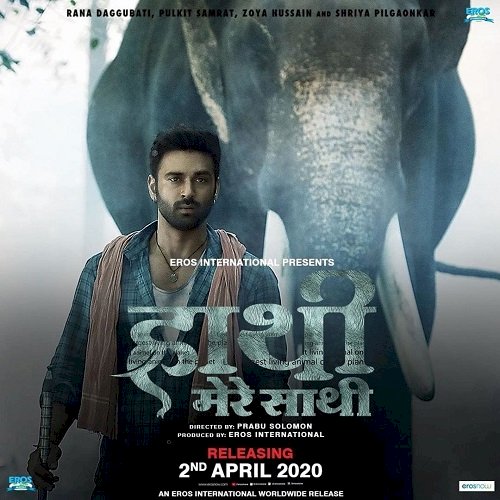