The Panjab University, Chandigarh stands by his family members, friends and students in this hour of loss. 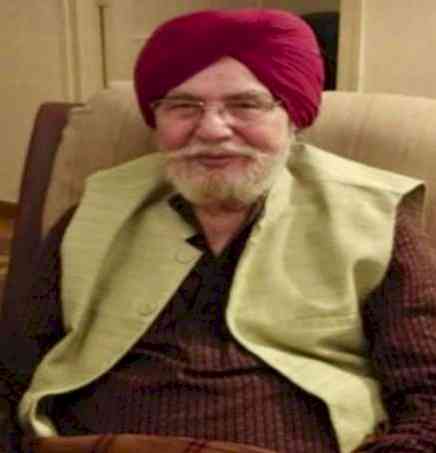 Chandigarh, August 12, 2022: Dr. J.S. Grewal, a world renowned historian passed away yesterday. A Ph.D., D.Lit. from the University of London, Sir has made a seminal contribution to the study of Indian history. A former Vice-Chancellor of Guru Nanak Dev University, Amritsar, and Director, and later the Chairman, of the Indian Institute of Advanced Study, Shimla, Dr. Grewal began his teaching career at the Panjab University. His first seminal work, Guru Nanak In History’, was published by this University, and by now, he has authored 3 dozen books and over 100 research papers, and edited more than a score of volumes.

A sense of social responsibility is evident in the themes he chose to study, research he guided, seminars he organized, and the team projects he initiated and directed. He has been equally at home with western rationality, Indian sensibility, Punjabi culture, and Islamic and Sikh traditions.

In 2004, the Punjabi University at Patiala made Professor Grewal a Life Fellow of the University. In 2005, the President of India awarded the Padmashree to Professor Grewal for his intellectual and academic contributions. In the same year, the President conferred the Khuda Bakhsh Award for Studies of Sufism. In 2006, the Sikh Educational Society conferred its Award on Professor Grewal for his path breaking work in Sikh history. In 2007, the Asiatic Society, Kolkata awarded the Hemchandra Roychaudhuri Birth Centenary Gold Medal to him for his ‘conspicuously important contribution’ to Indian history. In 2012, the Asiatic Society, Bihar and Khuda Baksh Oriental Public Library, Patna conferred ‘Itihas Ratna’ on Professor Grewal for his extensive study of Sufism and Sikh religion. In 2016, the Panjab University, Chandigarh conferred its first Gian Ratna Award on him.

The Panjab University, Chandigarh stands by his family members, friends and students in this hour of loss. We have lost a great scholar in him. 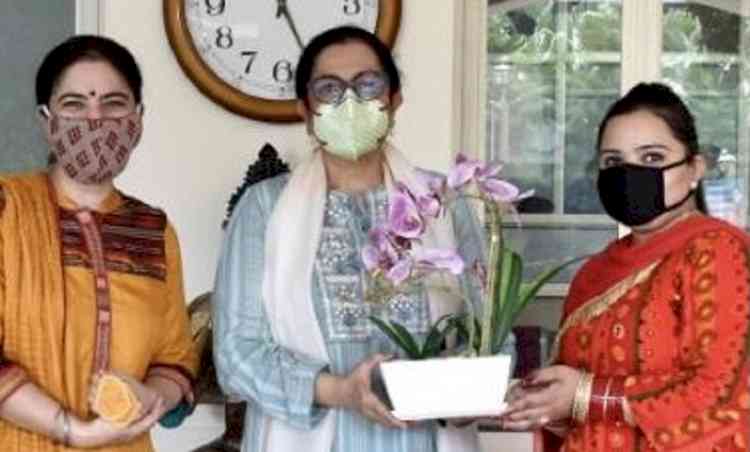 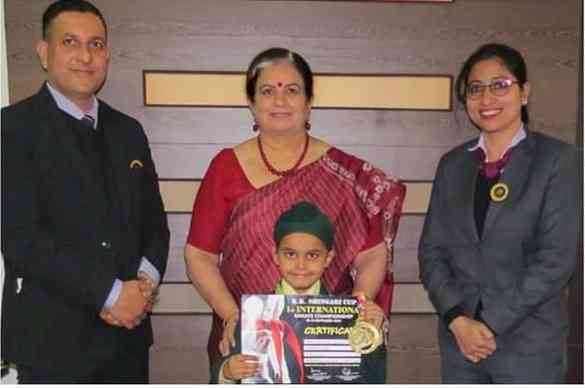 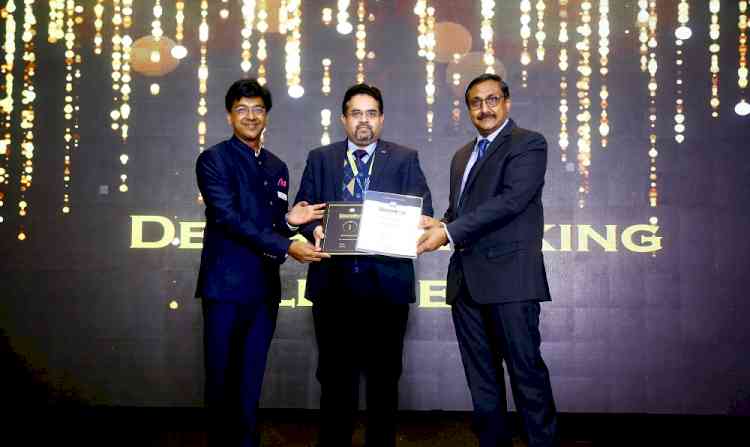 Sat Paul Mittal School Ranked No. 1 in Punjab for sixth...