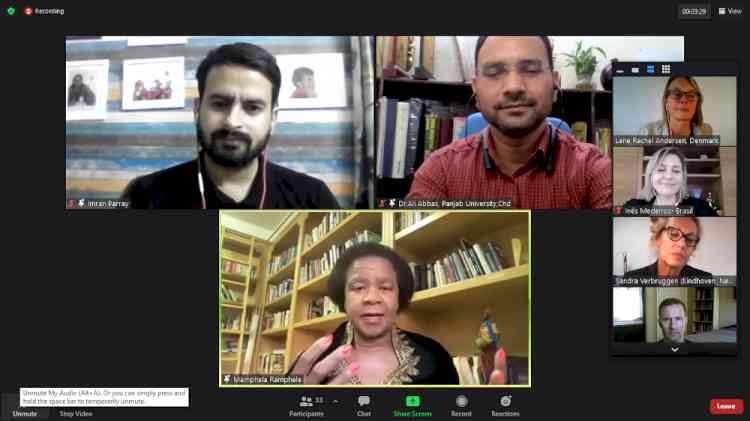 Webinar on “Afghanistan: The Taliban takeover, regional powers and implications...