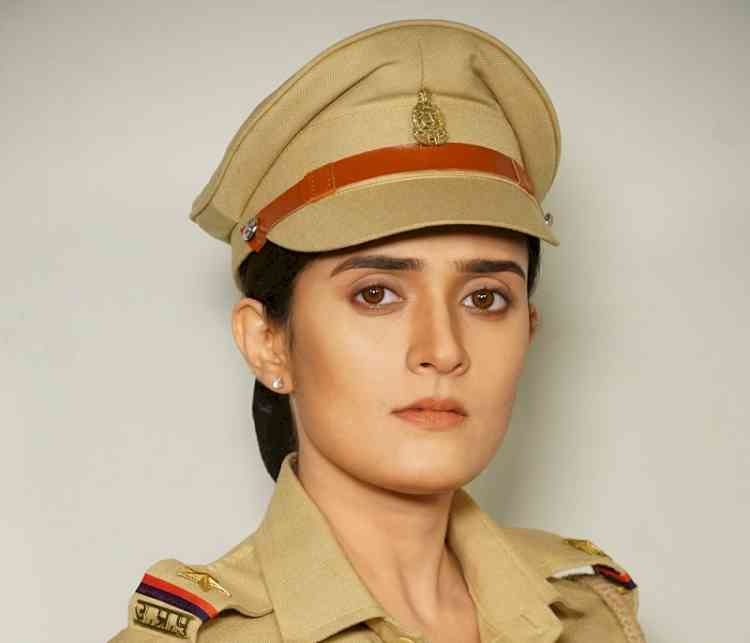 •    How does it feel being associated with Sony SAB?
•    With Maddam Sir, I am getting an opportunity of accomplishing quite a few of my firsts. It’s my first show with Sony SAB, the first time I am playing a cop. I don’t think I can thank my stars enough for giving me this opportunity. This show allows me to portray a very different character, and it is a learning curve for me and as an artist, I couldn't have asked for anything better. It allows me to delve into my craft, strengthen it further and excel. Moreover, it is giving me a chance to explore and get a hands-on experience in portraying an AI officer. I am enjoying this journey and working very hard towards making it a success!
•    What made you choose this role and the show?
•    I chose this character because when I was briefed, I thought it was very different from what is happening on television. The thought of an AI officer coming into the Mahila Police Thana in Lucknow excited me as it was intriguing and challenging. The entire journey around how natives of the Mahila Police Thana receive Mira, the dynamics that will go on between the machine and the humans, and how they are going to come together to solve cases will be something to look out for. Although it’s equipped with a lot of knowledge, the device is innocent. It’s got a cloud connected to it and is equipped with all the policing strategies and protocols. However, it lacks human emotion. So, how the character is trained to understand human emotions, is also a significant part of the journey. It will be fascinating to watch how the machine fits seamlessly into the Mahila Police Thana. Mira is trained to use a few phrases that depend on certain peculiar human conditions, like aalsi human, kaamchor human. She has a remark for every situation, which is amusing and cute.
•    How does it feel to portray the role of a cop for the very first time? How is it different from all the characters you’ve portrayed on television before?
•    It is starkly different from the kind of characters I have portrayed on television before. I have portrayed characters that were larger than life. I had to be dressed in a certain way in heavy costumes, jewelry, and accessories for such characters. As for Mira, it’s far more relatable. Donning a police uniform gives you a different sense of pride.
•    You’re portraying the role of an Artificial Intelligence officer. What kind of preparations have you done? Are you taking any inspiration from a particular character?
•    Yes, a lot of preparations have gone into creating this one. Several rounds of discussions went into deciding how this character is going to talk as we did not want to keep it very robotic and even not in the zone of voice assistants like Alexa and Siri. Finally, we decided that the character will speak very normally because that’s how it has been programmed by its maker. It talks in a very human way; however, its body language is stiff and straight. During my dialogues, I wouldn’t be blinking as the robot has been trained to observe humans, understand their emotions, transform and become fully self-sufficient.
•    The concept of the show is very interesting and very unique, so what are your thoughts about that?
•    I think the concept of the show is fascinating and stands out because it portrays a Mahila Police Thana that we usually don’t come across in our daily lives. So, the idea behind bringing this show on television itself is very unique. I also believe that it has struck a right chord with its audiences in educating viewers about the reality of how things work and how we make society more conducive to women being around openly. I think the introduction of ASI Mira as a character is a significant step and leap towards the integration of technology with human life. The show has made a mark by introducing AI into a police station, and it will be interesting to see if our police stations, in real, get more technologically equipped and see what kind of furtherance it brings to solving cases.
•    Tell us something about your first day of the shoot.
•    During my first day on the set, we shot my introduction scene where ASI Mira rescued Karishma and a kid from a building caught in fire. The scene displayed my physical strength as I was holding both Karishma Singh and a child on my shoulders, while walking through the fire. It brought to light the superhuman power and strength that Mira brings to the table. In addition, she possesses superhuman knowledge as its cloud connected. I had a blast on my first day of the shoot and the team was very warm and welcoming. It was no less than a laughter riot.
•    How has your experience been working with the cast of Maddam Sir?
•    The experience of shooting with the cast has been excellent. They are very helpful, supportive and we are getting to know each other. We share a great bonding and have a fantastic time shooting for the show. The energy on the set is so lively and positive, and I’m happy to have gotten such an excellent opportunity of working with such a great team. We enjoy portraying our characters and promise to deliver some remarkable work.
•    Any message for your fans?
•    I would like to thank them for continuously showering me with their immense love and support. They have always been there for me through the thick and thin, and I can promise that ASI Mira in Maddam Sir will be a roller-coaster ride with new dimensions and dynamics adding up and amplifying the entertainment quotient of the show. This storyline is replete with exciting elements and it will be captivating to another level. So, sit tight and get onto this amazing journey with us! 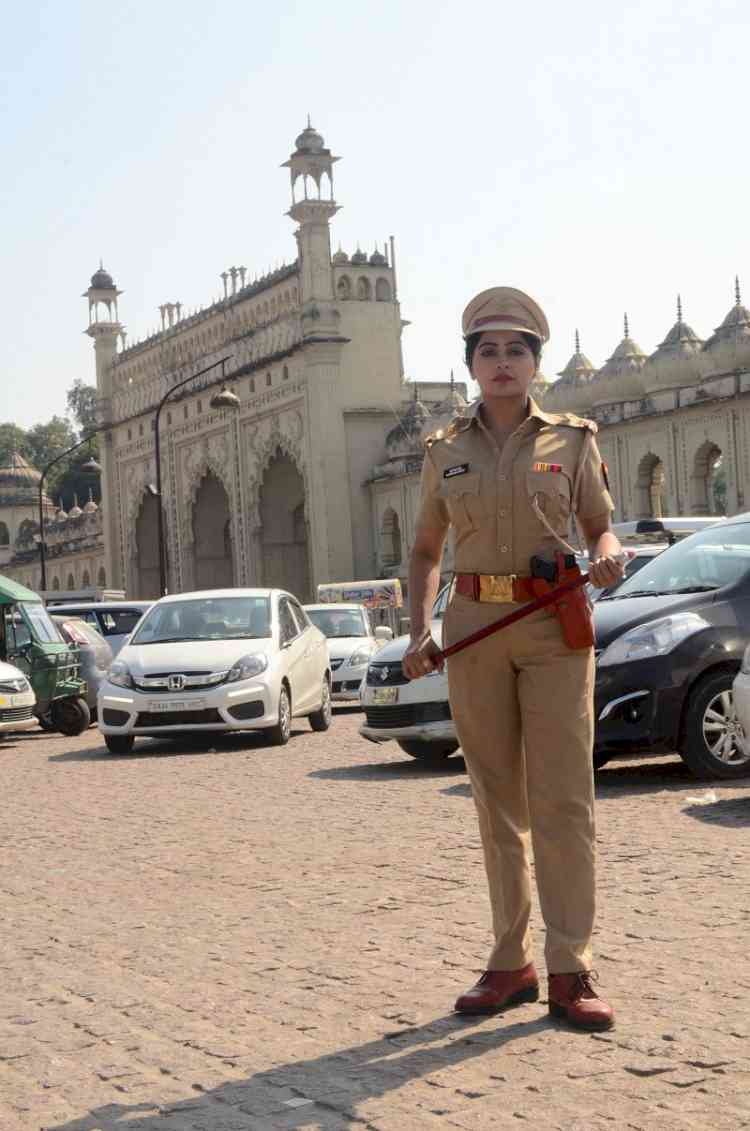 Haseena Mallik and Karishma Singh embody power of “We”... 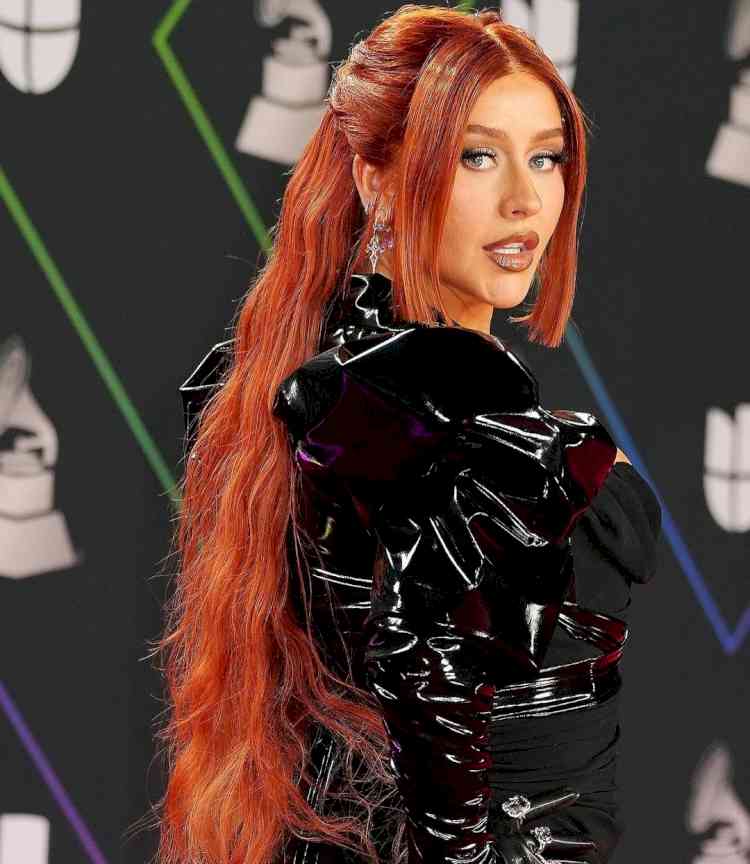 Britney calls out Christina for her red-carpet silence... 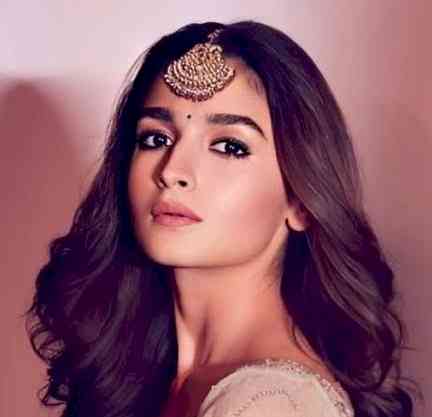 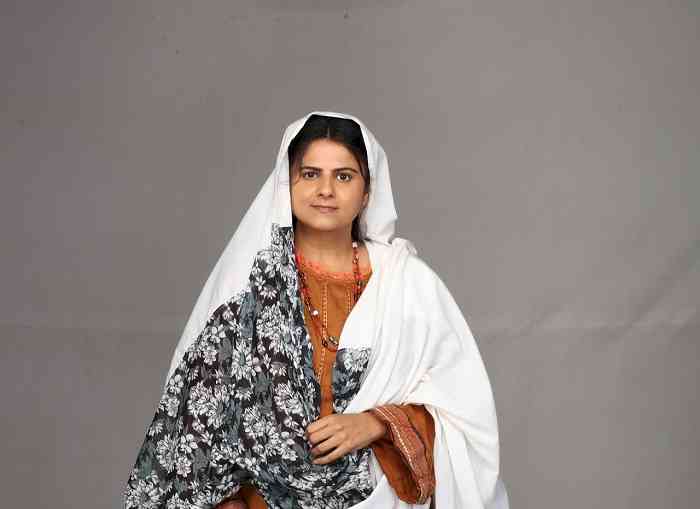 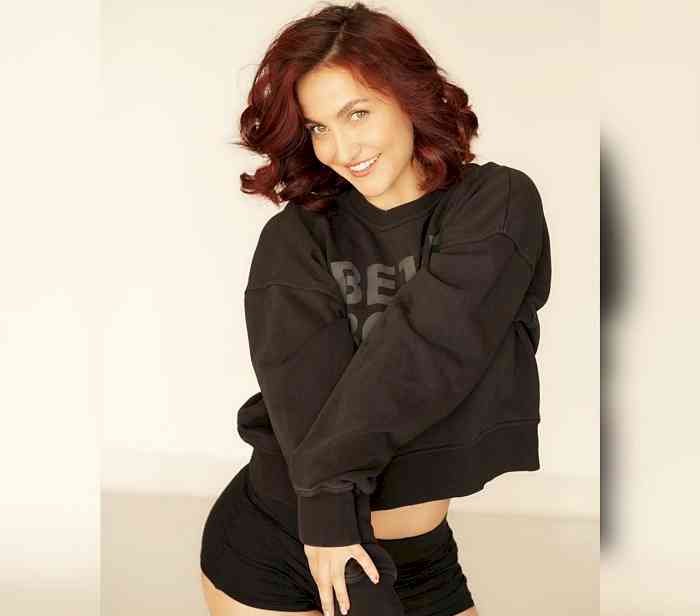 Elli AvrRam announces her next big project on her birthday