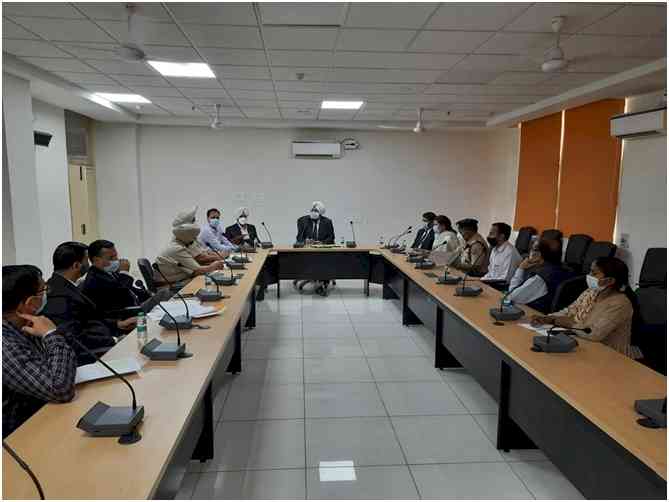 Ludhiana: The District and Sessions Judge Gurbir Singh on Thursday solicited the support of everyone in the making National Lok Adalat on April 10 huge successful.

He said that the decision of Lok Adalat was the final, which could not be challenged further. The District and Session Judge said that Lok Adalats were instrumental in saving the time and money of the people besides promoting harmony amongst the people.

He added that the people could also get their cases resolved through mediation and that people also could approach the office of the authority in the Court Complex for free legal aid.

Danone India extends its support to villages near Lalru...