Differences emerge in TRS over candidate for Munugode by-election

Differences have emerged within the ruling Telangana Rashtra Samithi (TRS) over the possible choice of candidate for the Munugode Assembly by-election.

Hyderabad, Aug 10 (IANS) Differences have emerged within the ruling Telangana Rashtra Samithi (TRS) over the possible choice of candidate for the Munugode Assembly by-election.

Following reports that the TRS may once again field Kusukuntla Prabhakar Reddy, some leaders expressed their unhappiness. Some of the elected representatives wrote to Chief Minister K. Chandrasekhar Rao, urging him not to give ticket to Prabhakar Reddy.

Meanwhile, Komatireddy Rajagopal Reddy on Monday resigned as MLA from Munugode. He had already announced his resignation from the Congress.

Rajagopal Reddy has also announced that he will join the BJP. He will be formally joining the saffron camp in the presence of Home Minister Amit Shah at a meeting to be held in the constituency later this month.

Some TRS leaders hinted that the party may again field Prabhakar Reddy, who was defeated by Rajagopal Reddy in 2018.

As the word spread that the TRS leadership is planning to give ticket to Prabhakar Reddy, several leaders openly opposed the proposal.

After about a dozen elected representatives wrote a letter to KCR opposing Prabhakar Reddy's likely candidature, the party leadership asked Energy Minister Jagdish Reddy to hold talks with all the party leaders.

The minister met a few leaders at his residence in Hyderabad and tried to pacify them. About 30 leaders attended the meeting. The minister told them that the party leadership will choose the candidate and all the leaders should work together for the victory of the party nominee.

The party leadership is stated to be in favour of Prabhakar Reddy. He is considered a favourite on the basis of some internal surveys conducted by the party. Jagdish Reddy also reported to be supporting Prabhakar Reddy.

Those backing Prabhakar Reddy argue that the party did not want leaders like Sukhender Reddy, Karne Prabhakar or Narsaiah Goud to be confined to the constituency.

Telangana Congress chief A Revanth Reddy among many paid... 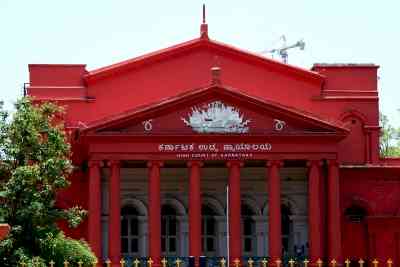 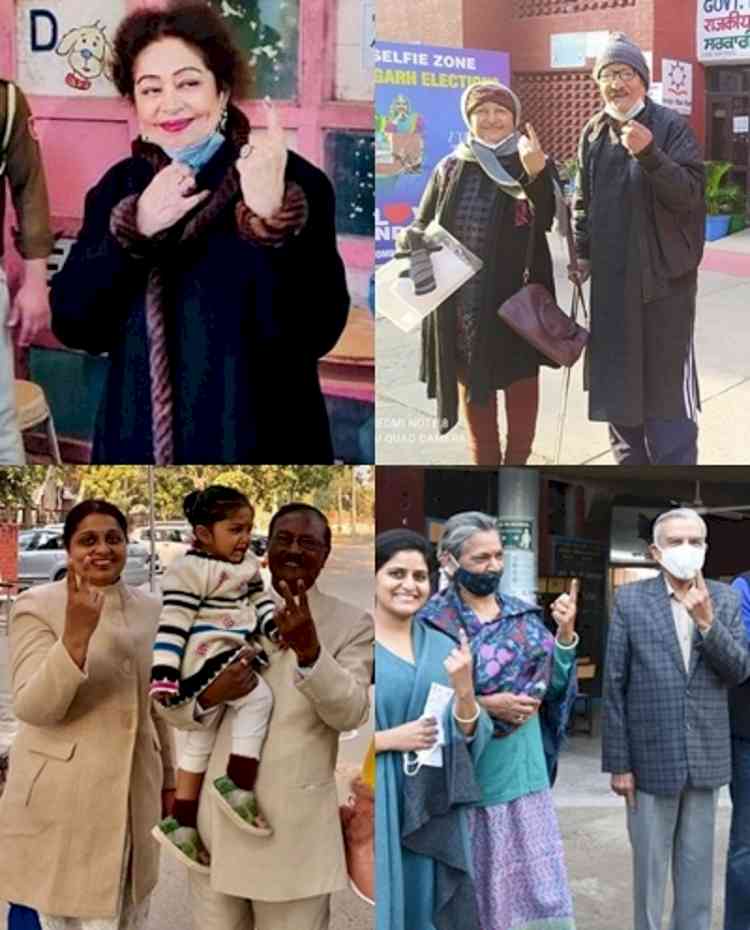 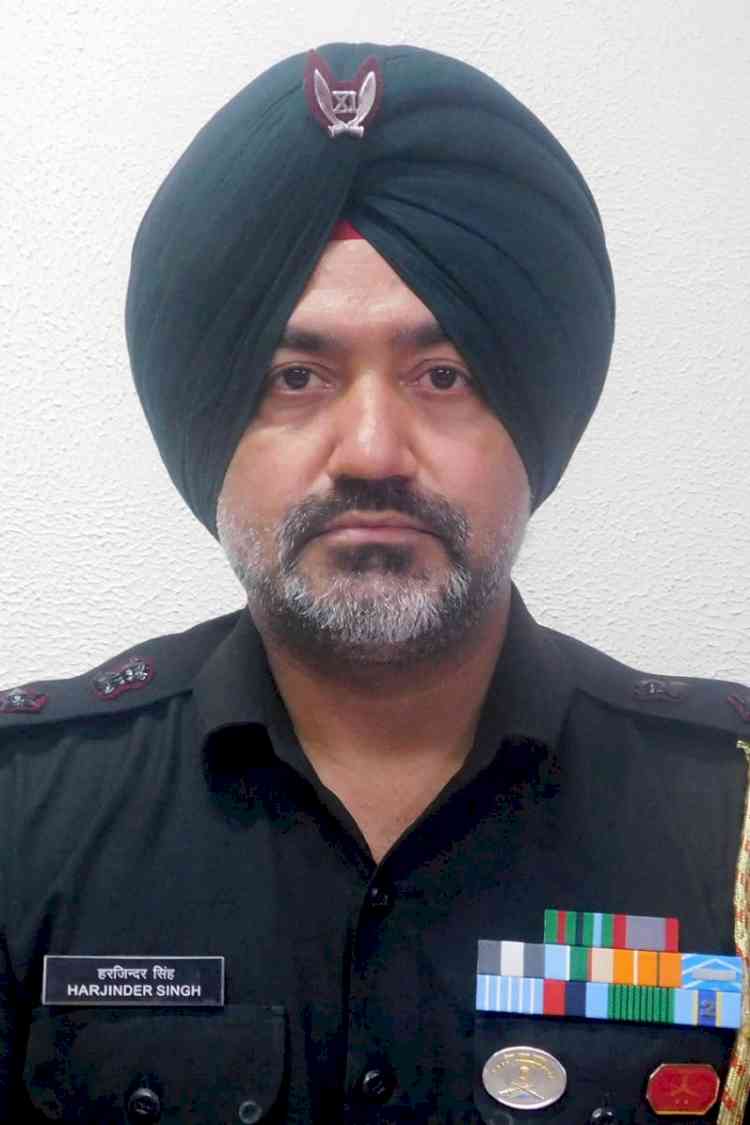 Rajasthan bans sale of firecrackers till next year