Former Home Minister P. Chidambaram has questioned the remission of sentence in the Bilkis Bano case and said that when the CBI was the prosecuting agency did the Gujarat government consult the Union government. 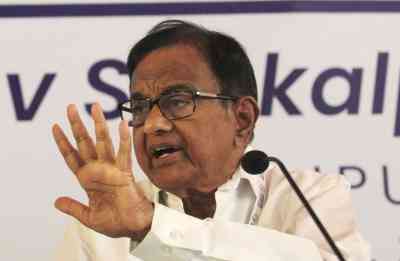 New Delhi, Aug 18 (IANS) Former Home Minister P. Chidambaram has questioned the remission of sentence in the Bilkis Bano case and said that when the CBI was the prosecuting agency did the Gujarat government consult the Union government.

Chidambaram in a tweet said on Thursday, "The settled position of law is that in a case where the prosecuting agency was the CBI, the state government is obliged to consult the central government before granting remission of sentence."

"It is unimaginable that the Gujarat government would have defied the view of the central government Let the PM and HM answer these questions. They cannot hide behind the wall of silence Under the Gujarat model, nari shakti is defeated by vinash shakti," he added.

All 11 convicts, who had been sentenced to life imprisonment in the Bilkis Bano gang-rape and murder of seven members of her family, on Monday walked out of Godhra sub-jail after the Gujarat government allowed their release under its remission policy.

A special CBI court in Mumbai had sentenced the 11 accused on January 21, 2008. The Bombay High Court later upheld their conviction.

According to reports, the convicts had served more than 15 years in jail and one of them had approached the Supreme Court with a plea for premature release, to which the apex court had directed the Gujarat government to look into the issue of remission.

Kavitha appeals to SC to intervene in Bilkis Bano case

Before you go bungy jumping, keep these five things in mind! 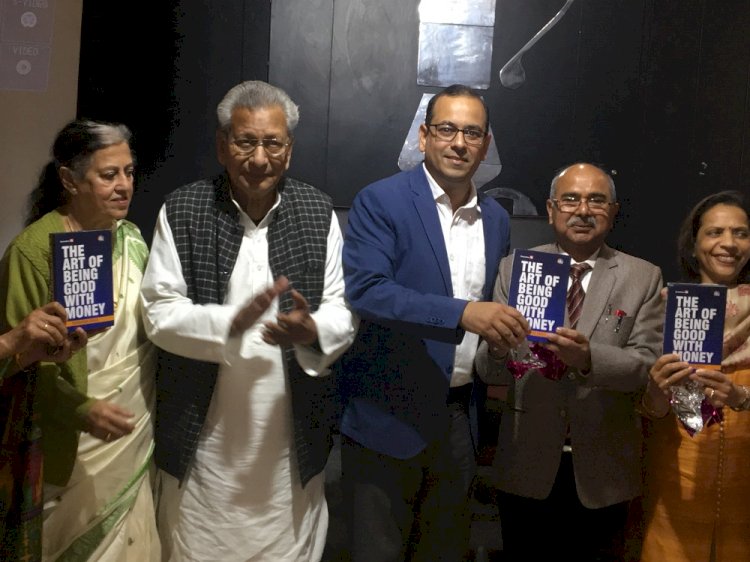 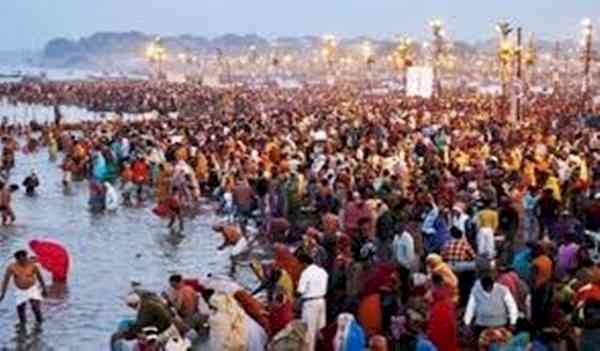 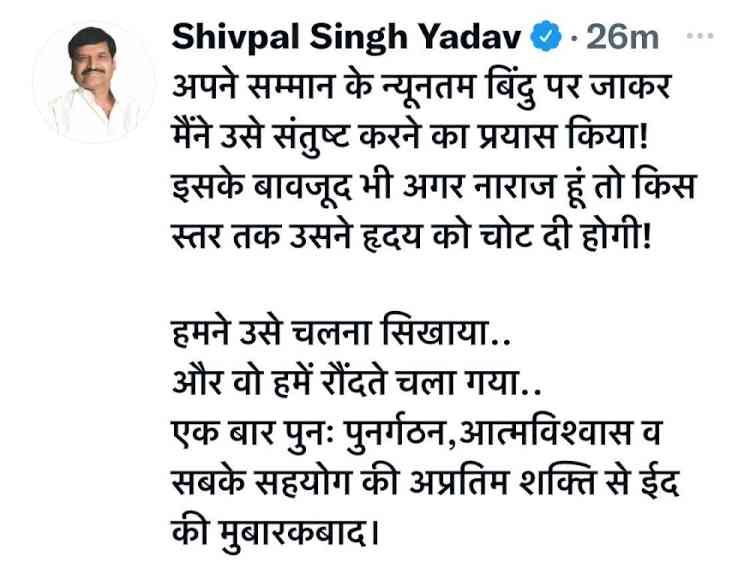 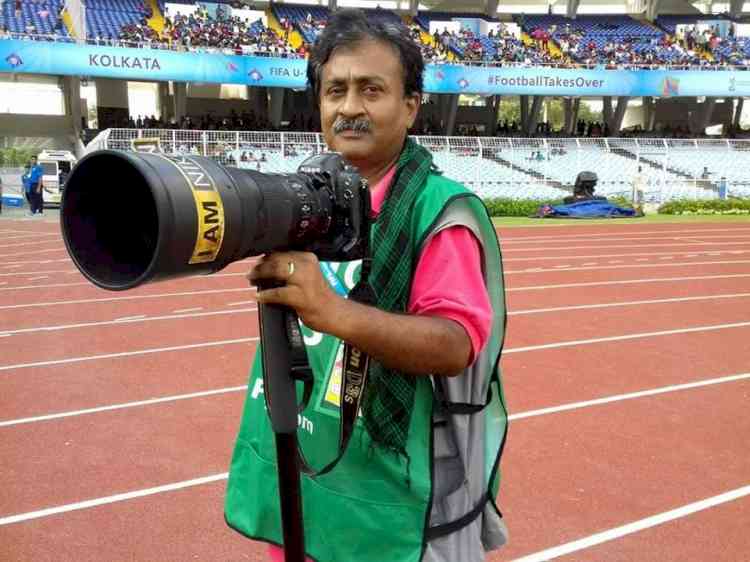 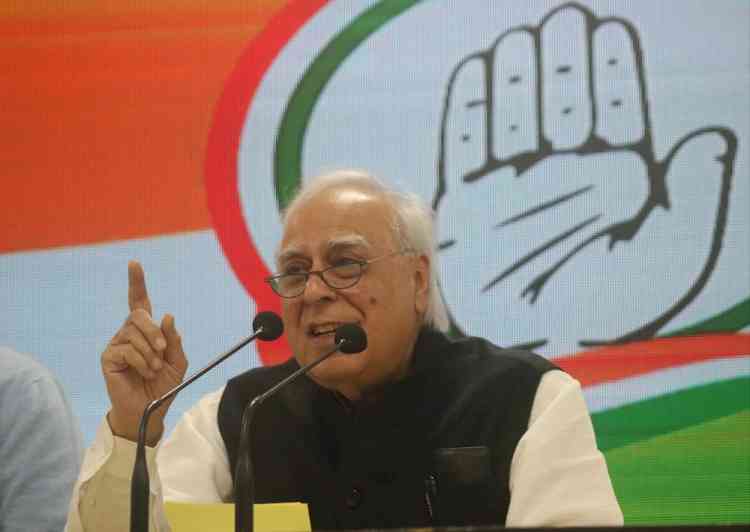 After Sibal's exit, Azad may be accommodated in RS