In the midst of an escalating political crisis, Pakistan is rife with speculation after an unscheduled meeting between Prime Minister Imran Khan and the country's Army Chief General Qamar Bajwa on Friday. 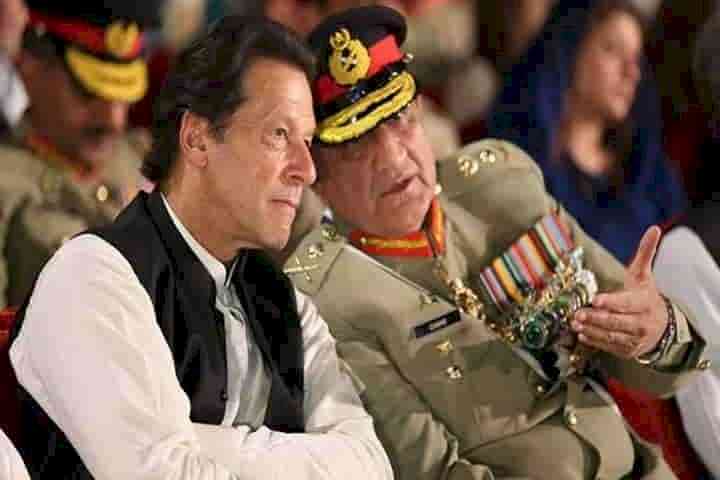 New Delhi, March 19: In the midst of an escalating political crisis, Pakistan is rife with speculation after an unscheduled meeting between Prime Minister Imran Khan and the country's Army Chief General Qamar Bajwa on Friday.

Though the Pakistani army told the media that they discussed "matters of mutual national, regional, and international interest", sources say that the meeting was all about the impending no-confidence vote that Imran Khan is trying to thwart using "illegal" means.

"While Khan complained to Bajwa about his 'neutrality', the army chief is reported to have advised him to follow the Constitution and act responsibly," said the source.

This was the first meeting between the two after Khan had hit back at Army chief General Bajwa for claiming political neutrality and in a shocking outburst, said, "only animals remain neutral".

A defiant Khan had also publicly said that Bajwa asked him not to call the opposition leader Fazl ur Rahman "diesel" but Khan told his supporters that he told Bajwa, the whole country calls Rahman "diesel".

There were speculative reports in Pakistani media that facing imminent defeat, Imran Khan might try to impose an emergency in the country. He might also try to replace General Bajwa.

"That would be suicidal for Khan. If he loses majority support in the assembly, he would lose his power to declare an emergency. He might whine about the military establishment but if he attacks Bajwa, he will be removed instantly. For his own sake, Khan should act democratically and responsibly," says Irshad Bhatti of Daily Jang adding that Bajwa might have asked Imran Khan to step down voluntarily as his government has been reduced to a minority.

But Imran Khan is adamant on sticking to power. Some of his allies and dissident members once again proposed that PM Imran Khan should step aside and let someone else step in as the prime minister to save the government. But the "minus-formula" proposal was rejected by the visibly angry Imran Khan. According to Daily Jang, Khan accused them of being bought by the opposition.

"If you want to leave, go ahead but remember, I will take such steps against you that no one will dare to backstab," the Urdu daily Daily Jang quoted Khan as saying.

The dissident leaders of Imran Khan's ruling Pakistan Tehreek-e-Insaf (PTI) party have accused him of using the state police and law enforcing agencies to stop the rebels from voting. Khan has also asked the speaker of the National Assembly to disqualify the rebel members and reject their votes but according to Pakistani experts, the speaker can only act against rebels after voting, not before that.

But Khan is in no mood to listen to "sane" advice. He has called his supporters to besiege Parliament and browbeat parliamentarians on voting day by gathering at D-Chowk in Islamabad which has forced the military establishment to "secure" Islamabad ahead of the OIC meeting. 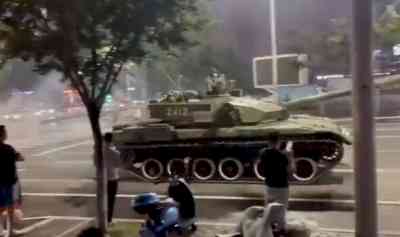 Tanks on streets of China rekindles fears of Tiananmen... 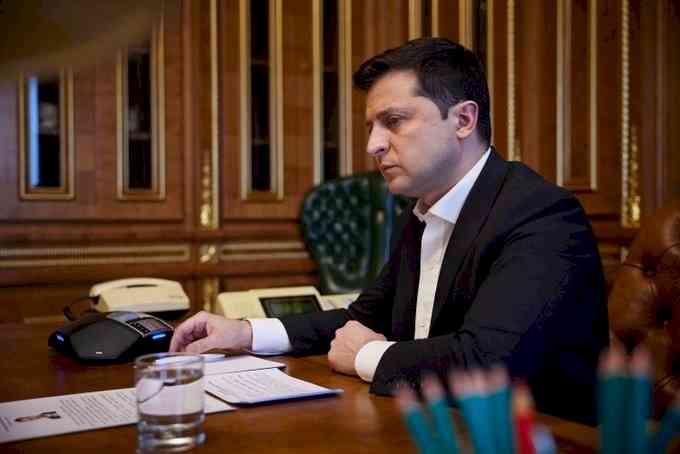 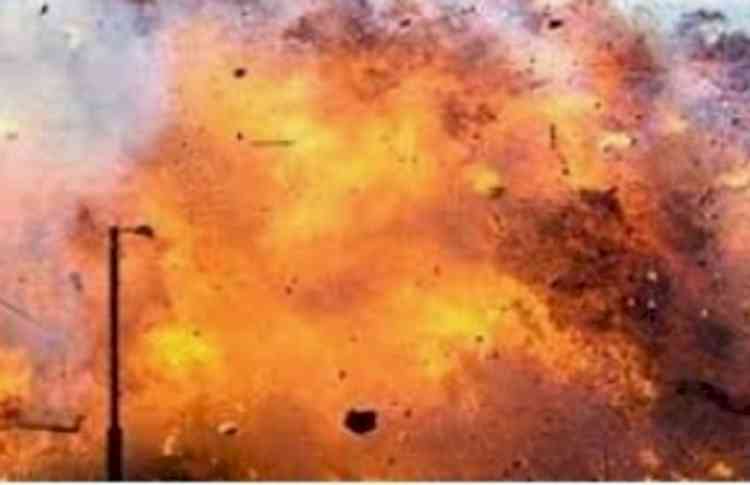 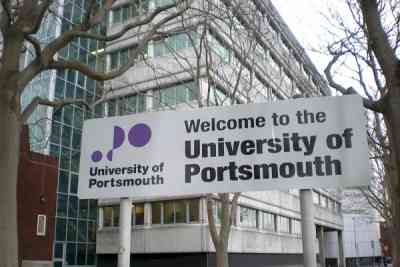 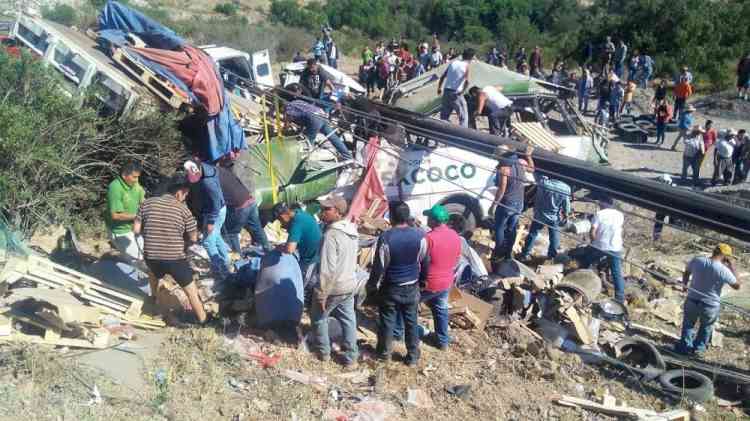