17 dedicated international freighters to operate through Bengaluru by November 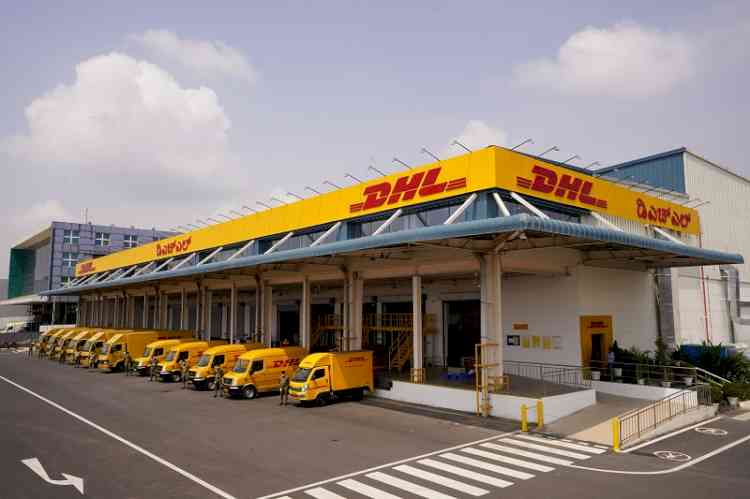 When operating at full capacity, this new and expanded facility can handle over 90,000 tons of shipment per year. The additional capacity at the expanded Bengaluru Gateway enables DHL Express to offer 12 to 24 hours faster connection and delivery of imported goods across India,  and reduce daily cut-off time for shipment pick-up by up to 60 minutes.

Ken Lee, CEO, DHL Express Asia Pacific, said, “As one of the world’s fastest growing economies, India remains a critical node of the global DHL network. The Bengaluru Gateway is part of our EUR750 million investment to bolster our infrastructure in Asia Pacific and enhance connectivity for countries and businesses. With strong international imports and exports driving the increasing cargo volume in Bengaluru, our new facility supports Bengaluru’s strategy to provide capacity of one million tons at its airport in the next few years.”
“The launch of the largest Express Terminal by DHL Express in Bengaluru will support the growth of Express logistics in the country. DHL has built a robust system of clearance and this new and expanded facility in Bengaluru will further boost trade and provide great service to trade and nation. The facility will enhance digitisation and improve ease of doing business, both of which are strategic objectives for India,” said Baruah Sailaja Ray, Principal DG Systems, CBIC
Commenting on the launch, M. Srinivas, Chief Commissioner of Customs, Karnataka said, “The state-of-the-art facility launched by DHL Express in Bengaluru has been designed keeping the future growth in mind, which is a welcome trend for the industry. This facility will play a leading role in driving growth momentum for our nation as well as facilitate growth in the region. The focus on security and safety as well as the level of automation which reduces physical handling of shipments is commendable.”

Using 11 DHL-operated intercontinental freighters, 30 international commercial airlines and 70 domestic flights on a weekly basis, the Bengaluru Gateway at present connects both South and West India to over 220 countries and territories through DHL’s unrivalled global network. An additional six dedicated intercontinental freighters will join the current fleet by November 2021, bringing the total number of aircraft operating through Bengaluru to 17.

The Gateway’s primary export trade lanes are North America and Europe while Asia Pacific and Europe are the key import trade lanes for Bengaluru. The expanded Gateway will provide greater capacity to support industries such as electronics, automotive, life sciences & medical, and fashion in Bengaluru. Coupled with the enhanced infrastructure and additional dedicated DHL flights, these trade lanes will greatly benefit from the increased capacity and speed.

R.S Subramanian, SVP and Managing Director, DHL Express India, said, “10 years ago, DHL landed its first freighter in Bengaluru and opened its Gateway at the Kempegowda International Airport. Since then, we have seen the international volumes multiply significantly. Our EUR22 million investment commitment is testament to the growth potential we see in this market. To maintain our market-leading position, we will continually invest ahead of the curve in our infrastructure, technology and people to support the country’s economic growth and help Indian exporters and importers expand their business.” 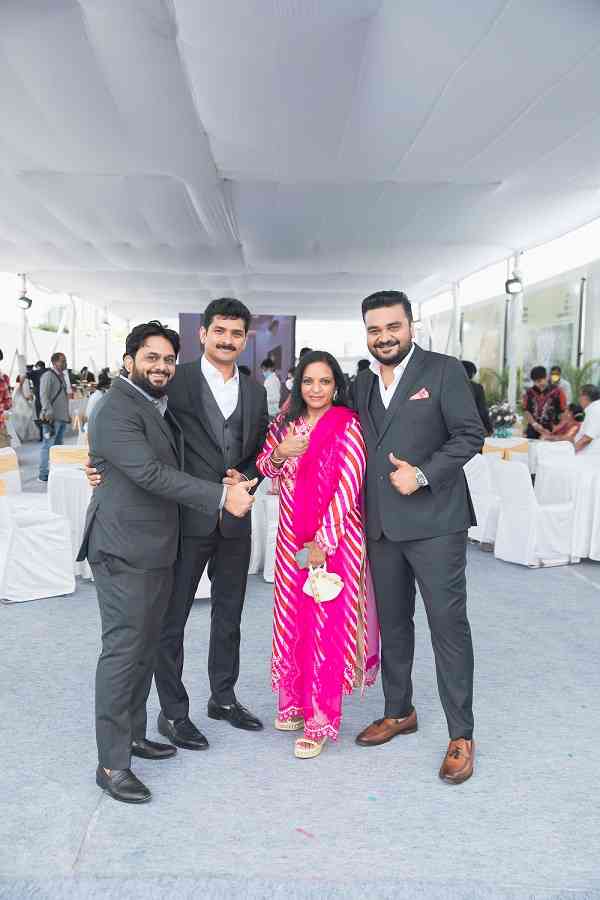 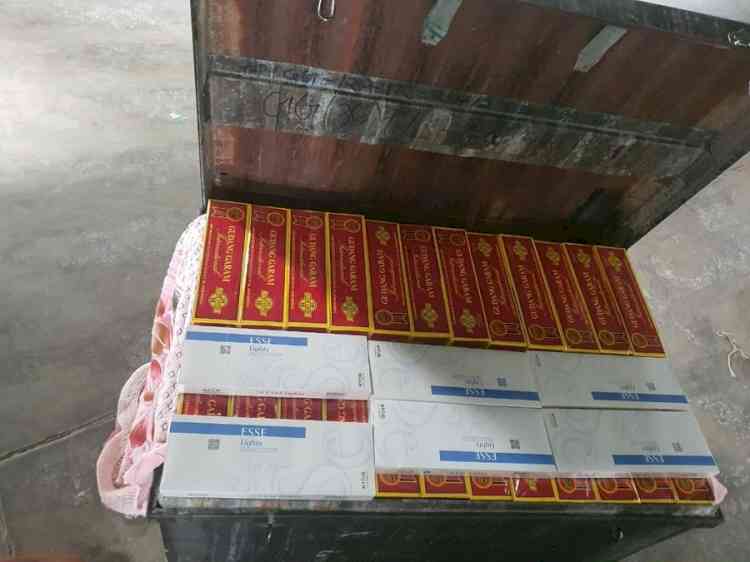