Vasco, Goa: Hyderabad FC, who put in a dominant performance, registered a crucial point against Bengaluru, after going 2-0 down, in an entertaining game in Vasco, on Thursday. Sunil Chhetri opened the scoring for the visitors with a header in the 9th minute and Bengaluru doubled the lead, with a goal from Leon Augustine in the 61st minute.

Both Bengaluru goals resulted from avoidable errors but Aridane Santana in the 86th minute and Fran Sandaza in the 91st minute beat Gurpreet Singh on goal to pull Hyderabad level and win us a point.

The result on the night keeps Manolo Marquez’s side in the 4th place, with 19 points from 14 games.

The game started on a negative note for Bengaluru, who lost Juanan to a hamstring strain. But Cleiton Silva’s free-kick and a glancing header from Chhetri gave them the lead, just nine minutes into the game. Joao Victor and Aridane had a couple of half-chances in the half but the best chance for Hyderabad fell to Halicharan Narzary, at the stroke of half-time.

A counter attack, from BFC’s corner, saw Akash Mishra find space in the box on the left and his cross was almost perfect for Narzary, whose finish was wide. Aridane also had a chance right after the restart but it was Bengaluru who scored again, just after the hour mark.

Hitesh Sharma’s mistake in the middle set off Leon through on goal and his composed finish meant that Hyderabad were 2-0 down, with less than half an hour to play. But Manolo Marquez made a few inspired changes, and brought in the likes of Fran Sandaza, Roland Alberg and Rohit Danu, all of who played a role in his side’s comeback.

Danu showed strength and technique to put in a superb cross from near the corner flag. Aridane made no mistake from just in front of Gurpeet, scoring his seventh goal of the season, pulling one back for Hyderabad, with less than five minutes to play. The skipper’s goal meant that Danu also registered his first assist of his Indian Super League career.

Hyderabad never looked like giving up and the headlines might be stolen by Fran Sandaza, who scored his first goal for the club. The experienced Spaniard, along with Alberg, added a bit of urgency to the game, and a body in the box for Bengaluru to defend. Alberg’s miscued shot found its way to Sandaza, who could not miss from six-yards out as Hyderabad equalized in the first minute of stoppage time.

HFC will be happy with a point at the end but with the chances they had all throughout the game, they will believe that they could have taken more from the night.

The skipper, Aridane, won the ‘Hero of the Match’ award for his work-rate and crucial goal. Odei Onaindia put in a stellar performance, with a number of crucial interceptions while the likes of Akash Mishra, Chinglensana Singh, Halicharan Narzary and Mohammad Yasir, who came off the bench, all made an impact on the game.

Hyderabad FC are back in action when they host Chennaiyin FC in a 5:00 pm kick-off, at the Tilak Maidan in Vasco on Sunday, the 31st of January. 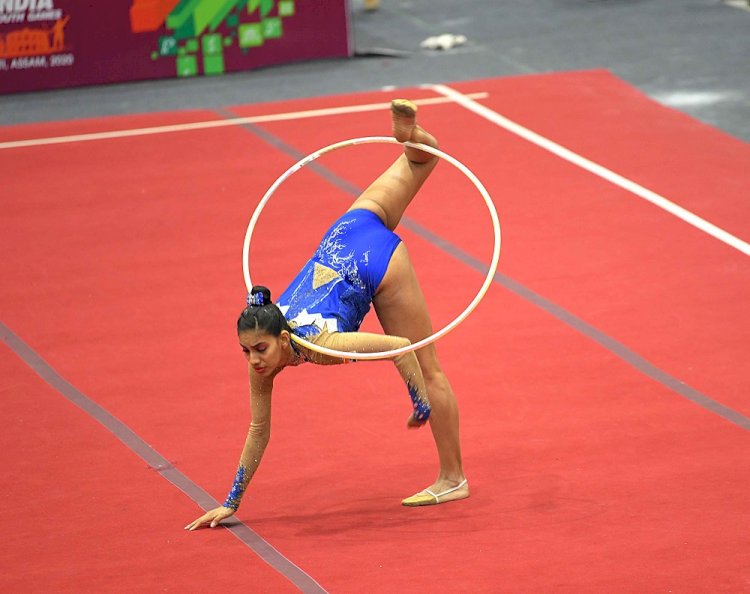 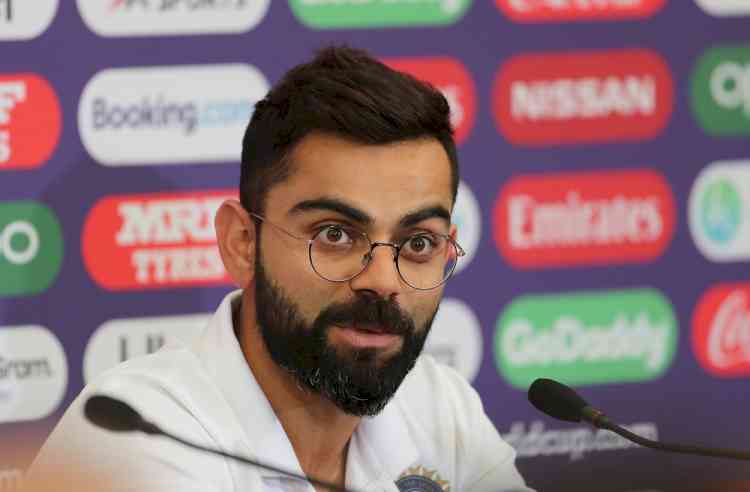 Clash of the titans: Virat keen to maintain India's unblemished... 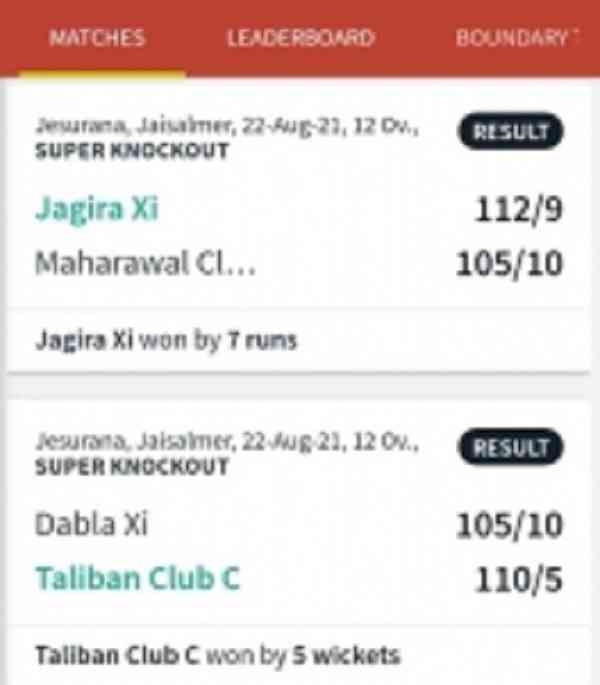 Afghanistan Cricket Board hints at inclusion of women in... 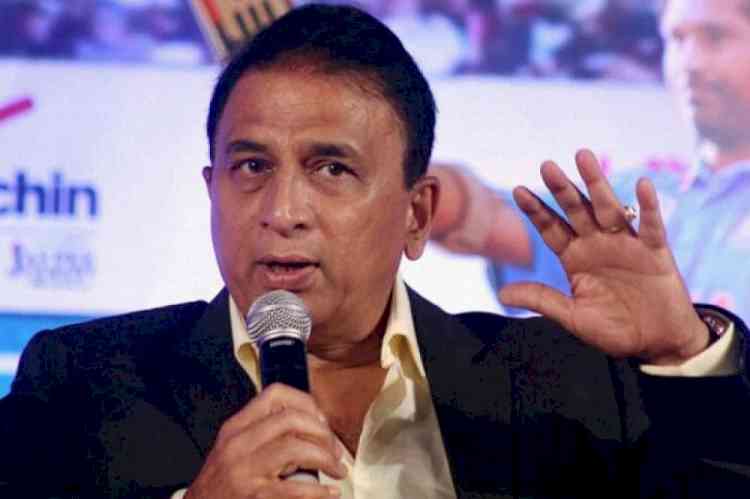 It's possible Kohli resigned to avoid getting sacked again,...