Despite technological advancements, there remains no alternative to blood: Mandaviya New Delhi, Sep 17 (IANS) Despite technological advancements, there remains no alternative to blood and one unit of blood can save three lives, said Union Health Minister Mansukh Mandaviya on Saturday while donating blood at the blood donation camp at Safdarjung Hospital, here.

Mandaviya inaugurated the blood donation campaign as a part of Raktdaan Amrit Mahotsav which is aimed to increase awareness regarding regular non-remunerated voluntary blood donations and ensure that blood or its components (whole blood/ packed red blood cells/plasma/platelets) are available, accessible, affordable and safe.

"Blood donation is a noble cause and given our rich culture and tradition of 'Seva and Sahyog', I appeal to all citizens to come forward and donate blood as part of the countrywide mega voluntary blood donation drive- Raktdaan Amrit Mahotsav. Donating blood not just fulfils the national requirement but also is a great service to society and humanity," said Mandaviya.

As per 2021 statistics, India's annual requirement is around 1.5 Cr units. In every two seconds, someone in India needs blood and one out of every three of us will need blood in our lifetime, he stated further.

Mandaviya also met the donors at the blood donation camp.

"A person has five - nine litres of blood in their body and can donate blood every 90 days. Body can recover blood very quickly; blood plasma volume within 24 - 48 hours, red blood cells in about three weeks and platelets & white blood cells within minutes", he said.

The nationwide drive is supported by the centralised blood bank management information system called, E-Rakt Kosh portal, which will act as a national repository of blood donors. This will ensure a robust record of blood donors and will expedite blood availability when in need.

Mandaviya also released the book "Footprints on the Sands of Time" showcasing contributions of Safdarjung Hospital towards India's healthcare. 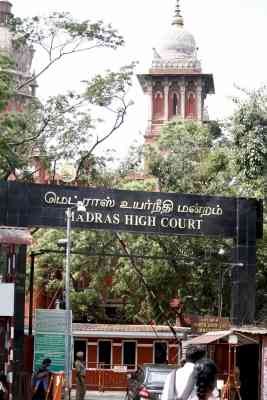 BJP to include Pasmanda Muslims in its OBC wing 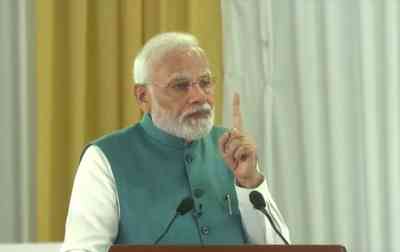 Entire family of a person shall be placed under home quarantine 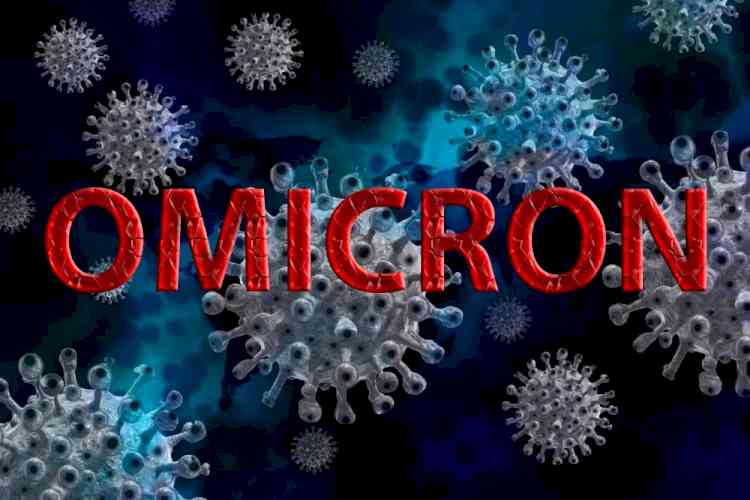