Keeping behind the painful memories of the floods this June, Silchar -- the second most populous city of Assam, has seen good enthusiasm among the people during this Durga Puja. Silchar, Oct 4 (IANS) Keeping behind the painful memories of the floods this June, Silchar -- the second most populous city of Assam, has seen good enthusiasm among the people during this Durga Puja.

The outbreak of the Covid pandemic had reduced the festivities to a small scale in the last two years. Before that, at least 250 Durga Pujas used to be organised only within the municipal area of Silchar town.

This time, the mammoth flood brought unprecedented destruction to the city, where the small and medium business enterprises were the worst hit.

This had created fear among the organisers as the donation during Puja could have dipped for that. But, many organising committees have said that the flood could not damage the mood of the Durga Puja celebration.

One of the members of a much-old Durga Puja committee told IANS: "Those who have lost almost everything during floods are also giving donations voluntarily for Durga Puja which is really amazing."

In the Udharbond area near Silchar town, a big-budget Durga Puja was organised. The pandal here is decorated as a replica of the Kedarnath temple to attract a large number of devotees. In fact, this pandal has been witnessing large gatherings for the last three days.

The other Durga Puja organising committees have also tried to attract devotees in many innovative ways.

Apanjan Durga Puja committee has made a cave in the pandal while the Apollo club has created a library where the devotees can buy a book. For every buyer, the organisers are giving away another book to promote reading culture, especially among the students.

The Durga Puja in Silchar's Ramkrishna Mission road turns 75 this year and the organisers have tried to celebrate it in a grand style.

In Sonai road, Bhakatpur, Bilpar areas of the town that remained inundated for at least a couple of weeks during the deluge are also celebrating Durga Puja with huge zeal.

Meanwhile, in the Das Colony area, a women's club has organised a Durga Puja without taking donations to mark respect to the people who have lost many valuables during the monsoon floods in the city. 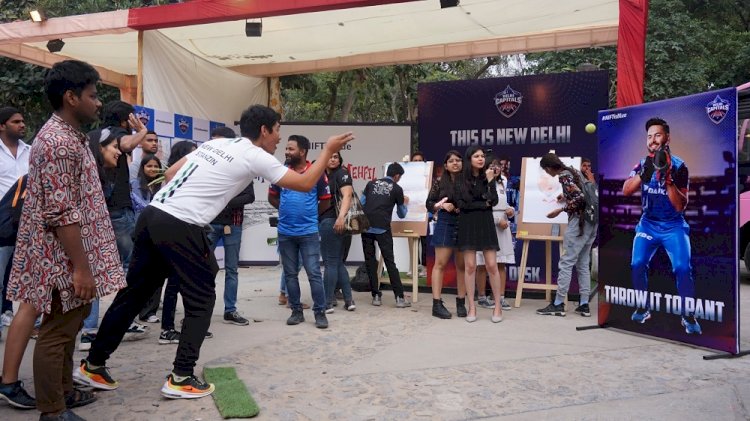 NIFT is Blue! Thanks to Delhi Capitals 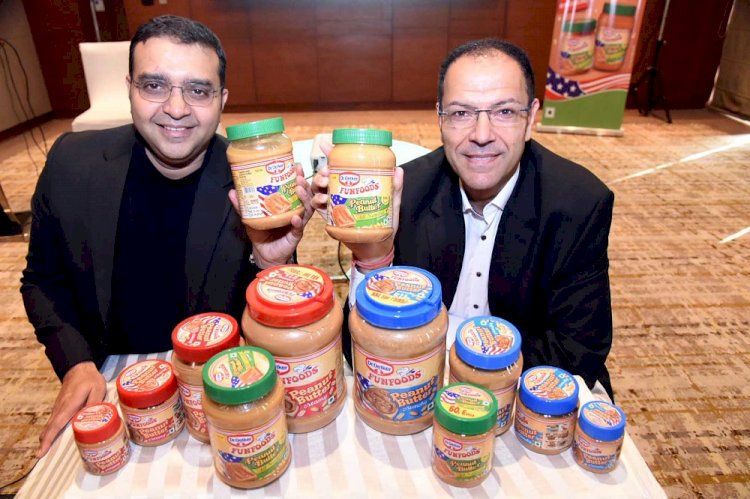 Launch of peanut butter all natural of FunFoods 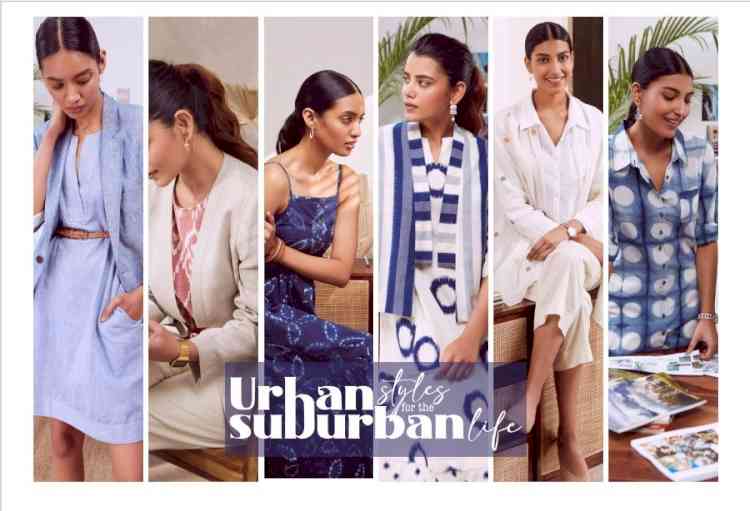 Going ‘Back to Work’ in Style with Fabindia