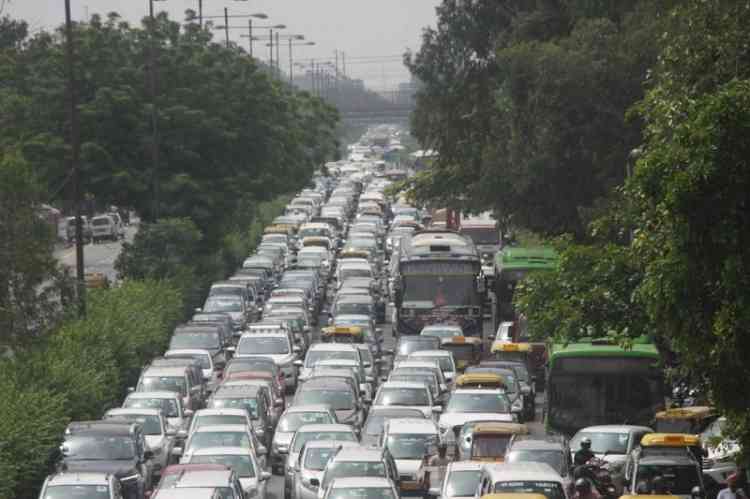 New Delhi, Aug 22 (IANS) Heavy rain in Delhi on early Saturday gave a much-needed respite from heat to people of the national capital, but the resultant water logging at several locations, and the Raksha Bandhan festival, hit vehicular movement on Sunday.

Some parts of Delhi also witnessed light rain on Sunday as well.

Delhi recorded its highest one-day rain for August (139 mm) in at least 13 years on Saturday, resulting in heavy water logging in many parts of the city and traffic snarls.

The IMD had issued a yellow alert for the national capital on Sunday and had predicted bad weather for the day.

Meanwhile, there were traffic snarls at several stretches because of Raksha Bandhan. The Delhi-Noida link road, Vikas Marg, Anand Vihar, Firni Road in Najafgarh and many more areas witnessed heavy traffic as people came out in large numbers to visit their relatives on the festival.

Meanwhile, traffic on stretches like Minto Bridge, Rajghat, Connaught Place, and ITO was also affected due to rain. 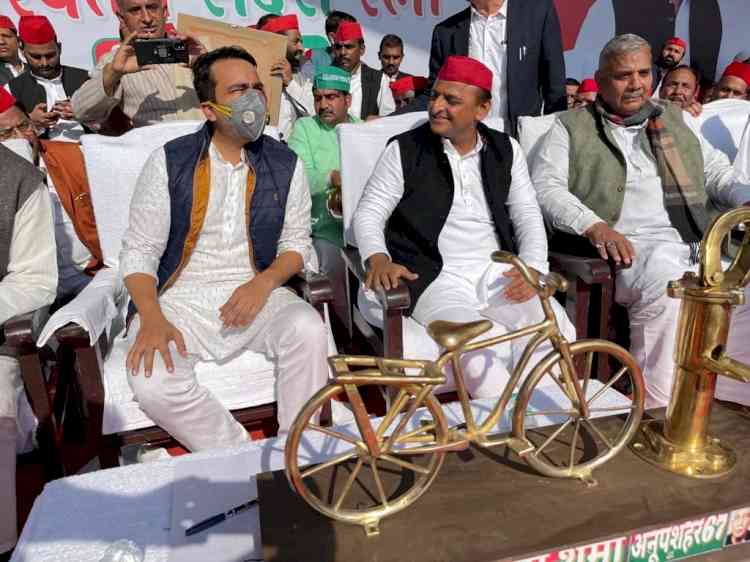 Akhilesh says SP will oust BJP in UP; Jayant Chaudhary... 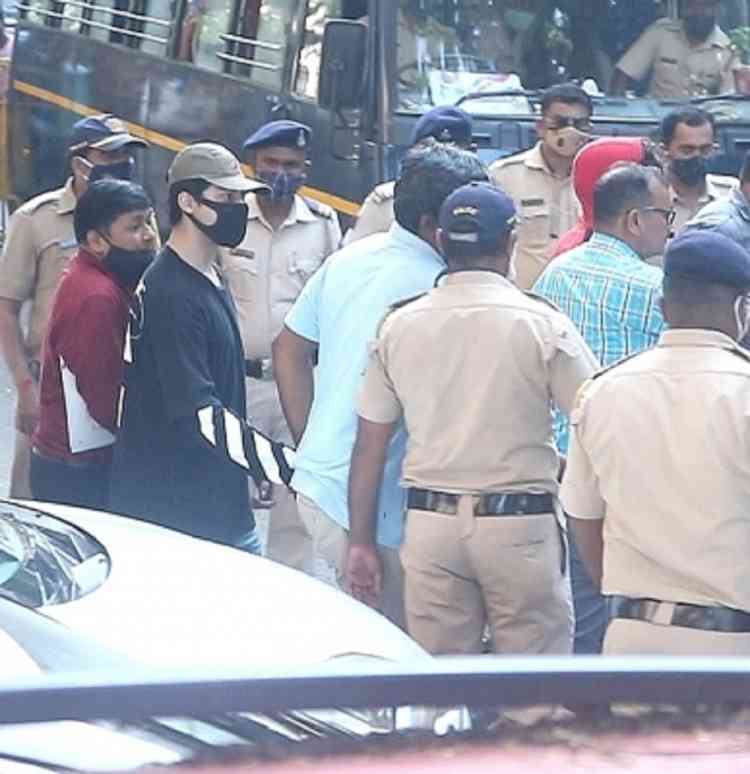 Bombay HC grants bail to Aryan Khan, 2 others in cruise... 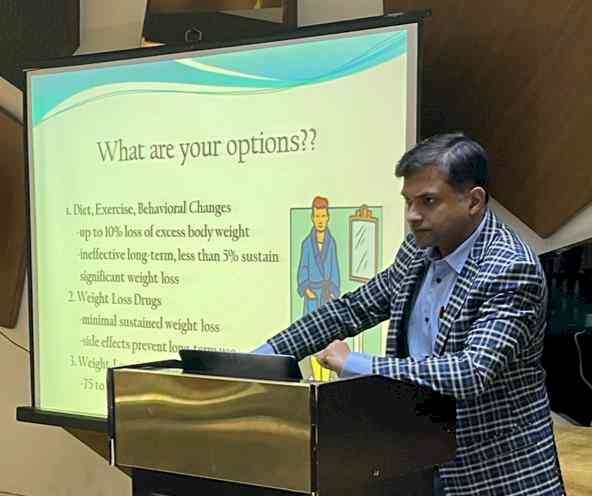 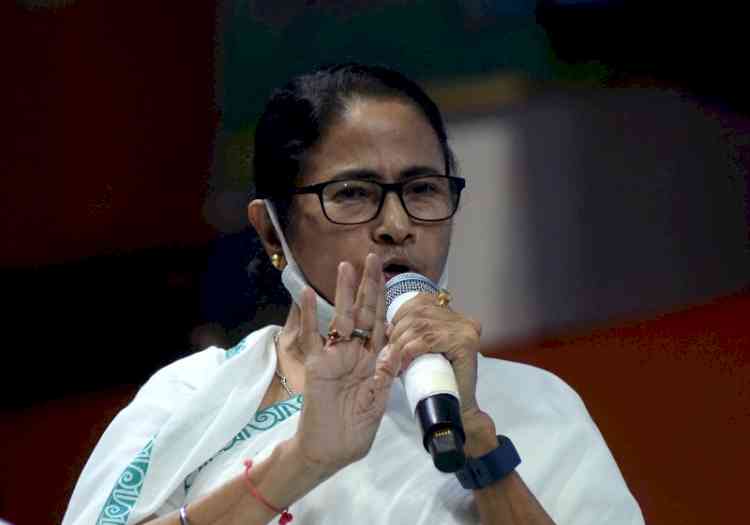 Mamata writes to PM Modi on flood situation in Bengal