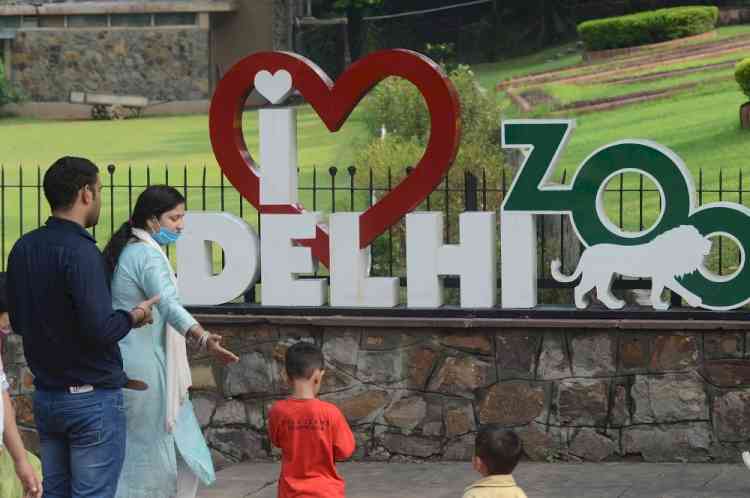 New Delhi, Aug 15 (IANS) Despite receiving Rs 180 crore from the government, the authorities at the zoo in the national capital have spent only Rs 66.29 lakh on the treatment of animals, reveals an RTI reply.

In the RTI reply to activist Vivek Pandey, the zoo authorities said 456 animals died in the last three years and only a part of the money received in 10 years was spent on the medical treatment of the animals.

According to the RTI reply, the Delhi Zoo has received Rs 180 crore from the government in the last 10 years and a mere Rs 66.29 lakh has been spent on the treatment of animals.

The RTI reply revealed that most of the animals in the zoo died due to shock, senility, traumatic shock etc.

During the financial year 2019-20, Rs 23.02 crore was received and Rs 10.41 lakh was spent on the medical treatment of the wild inhabitants of the Delhi zoo.

Activist Pandey told IANS: "The RTI reply has revealed a very interesting fact. In the last 10 years, Delhi Zoo has been allotted a fund of about Rs 180 crore by the government, a small part of the budget has been spent. It is a matter of investigation.

"Why was money saved? Are the animals given quality food and medical treatment? I have also written a letter to PETA India on this matter so that action can be taken on it."

Attempts to get a response from the director of the Delhi Zoo, Ramesh Pandey, on this issue were futile.

Chief Advocacy Officer, Peta India, Khushboo Gupta told IANS that there is neither clean water nor air in the city of Delhi and it is very difficult to nurture animals.

"Animals are not safe in the zoo. The criterion of animal welfare is how naturally animals can live. When animals are in the forest, they walk for miles to eat and drink, but all this is not possible in the zoo. Due to which they have physical and mental stress. This is what causes their death," Gupta said.

She mentioned that despite the death of a young lion in the Delhi Zoo, they have got permission to bring three new lions.

"PETA India humbly requested the Central Zoo Authority to immediately shut down the Delhi Zoo and ban the introduction of any new animals to this zoo," she added. 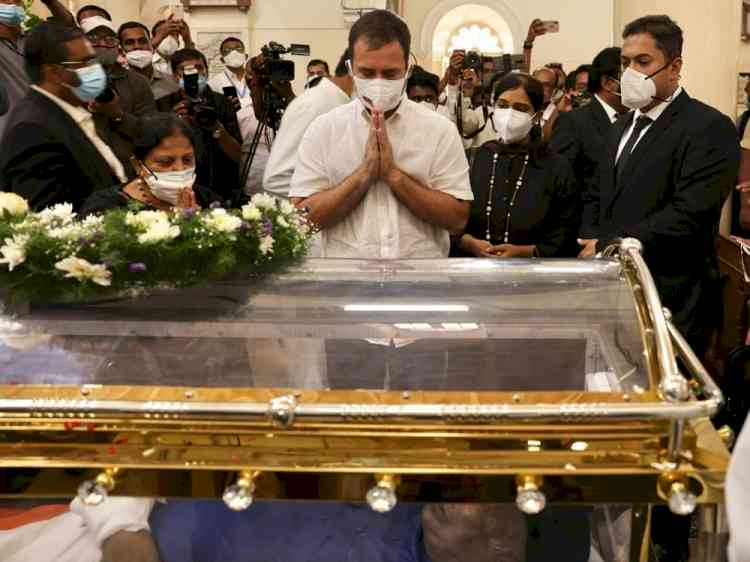 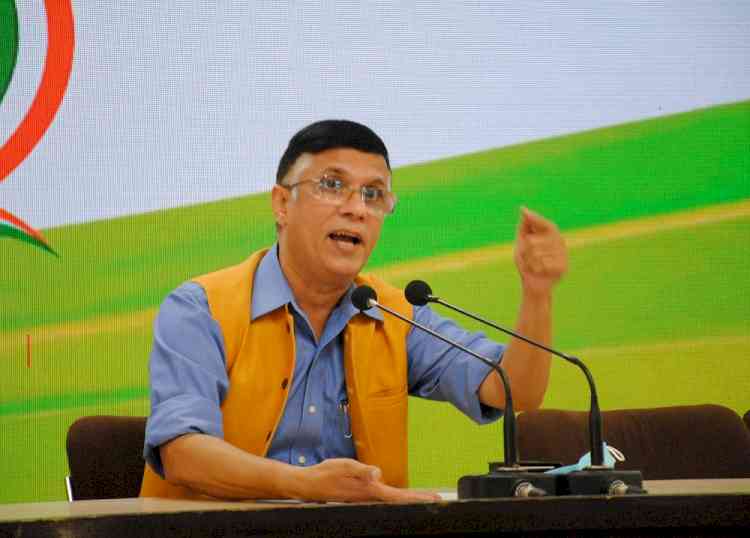 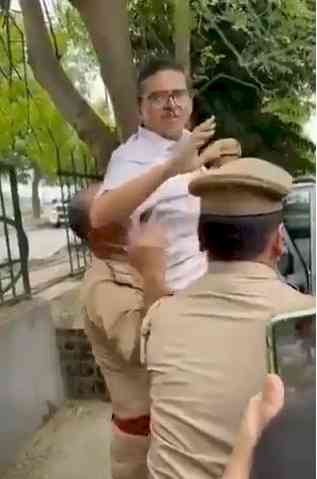