The single-use plastic (SUP) products will not be allowed in Delhi Secretariat from June 1, Delhi Environment Minister Gopal Rai said on Saturday. 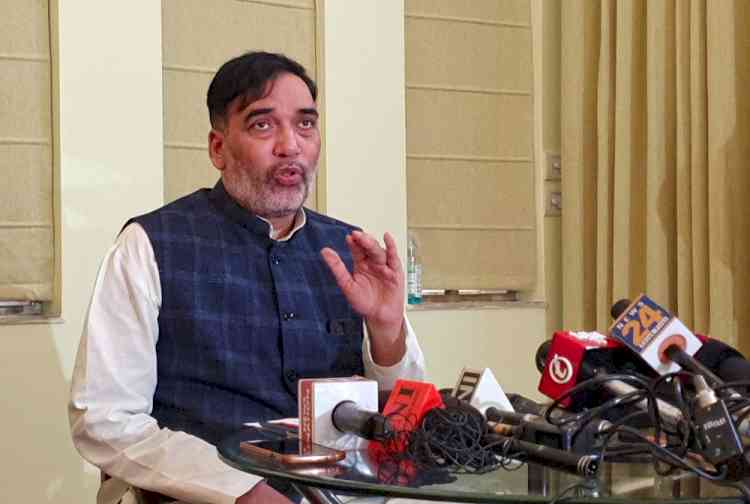 New Delhi, May 14 (IANS) The single-use plastic (SUP) products will not be allowed in Delhi Secretariat from June 1, Delhi Environment Minister Gopal Rai said on Saturday.

The Minister said that the single-use plastic items will be banned in the Delhi Secretariat from June 1, a month before the nationwide ban on SUP comes into force. He said that it will be gradually implemented across the national capital.

Rai said that it will be ensured that only alternatives to SUP items such as paper plates, cups, straws are used in the Delhi Secretariat premises. The staff will be asked to avoid SUP water bottles and instead use kulhads, stainless steel glasses or paper cups to drink water, the minister said.

The Delhi Pollution Control Committee has also asked all manufacturers of raw materials to stop supplying plastic items to those engaged in the use of banned SUP products. Single-use plastics are those plastic products that have a one-time use before they are thrown away.

Meanwhile, a nationwide ban on single-use plastic products will be implemented from July 1 this year. The Central Pollution Control Board had earlier in the year notified producers, shopkeepers, street vendors and the general public about the ban on such items that the government considers as single-use plastic.

Putin warns Finland joining Nato would be a 'mistake' 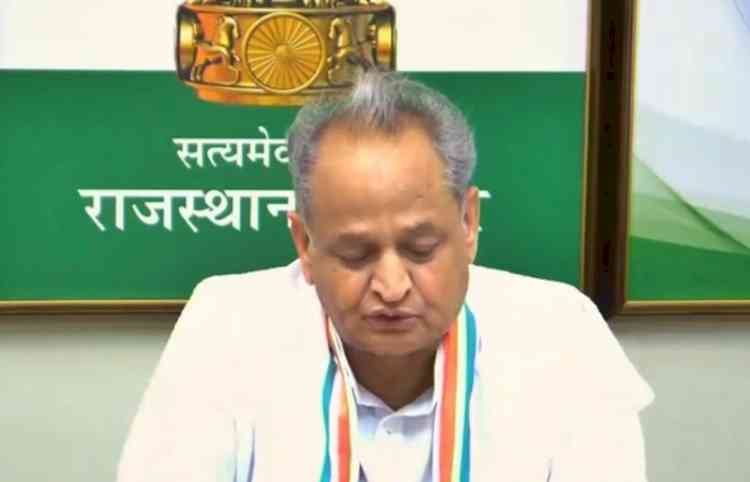 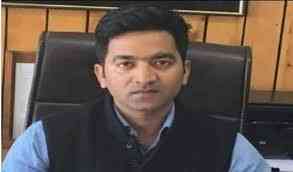 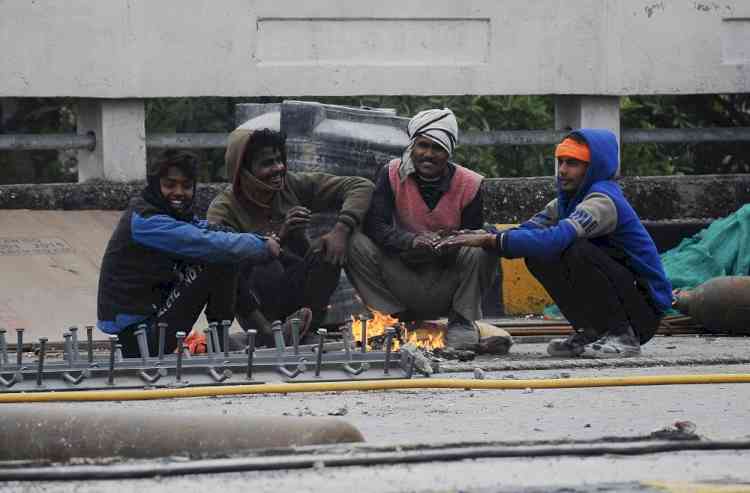