Delhi Police have released all the Congress Parliamentarians who were detained earlier on Friday during Congress' protest march in the national capital. 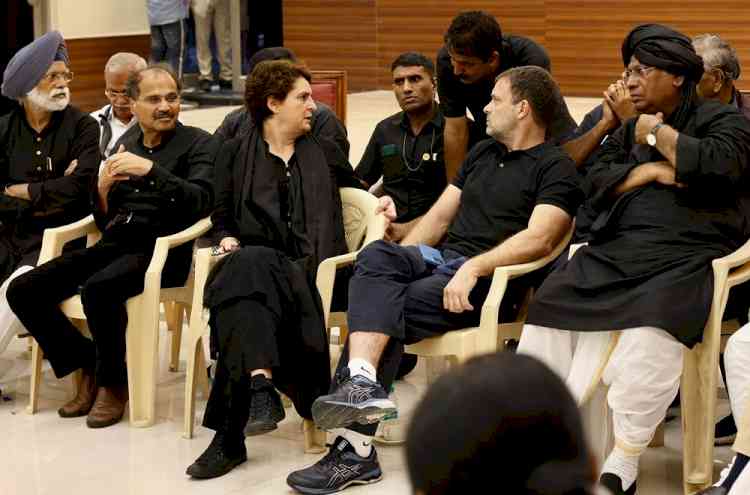 Congress leaders Rahul Gandhi and Priyanka Gandhi Vadra with party leaders at Police Lines Kingsway Camp after being detained during a protest against the Central government over inflation and unemployment, in New Delhi on Friday, Aug 05, 2022. (Photo: Twitter) Source: IANS

New Delhi, Aug 5 (IANS) Delhi Police have released all the Congress Parliamentarians who were detained earlier on Friday during Congress' protest march in the national capital.

The Congress MPs were released after being detained for almost six hours for protesting peacefully and democratically against price rise, unemployment and GST, senior Congress leader Jairam Ramesh said.

As many as 65 Congress lawmakers, including Rahul Gandhi, were detained from Vijay Chowk, close to the Parliament.

The Congress had announced a nationwide protest on Friday against the policies of the Central government which have allegedly led to rise in unemployment and inflation in the country.

Wearing black clothes, the MPs, under the leadership of Rahul Gandhi, tried to take out a march from the Parliament House to the Rashtrapati Bhawan. However, as they moved forward, the police stopped them midway near Vijay Chowk.

The police tried to convince Rahul Gandhi for a while, but as he refused to stop, they detained him and took him on a bus to the Kingsway police camp.

While speaking to mediapersons before getting detained, Rahul Gandhi accused the Delhi Police of manhandling the Parliamentarians.

"We are standing here on the issues of price rise and unemployment. We wanted to move forward but the police did not allow us," he said.

When asked about MPs being 'manhandled', Rahul Gandhi said, "That is fine. I'm happy to be manhandled. Our job is to resist these forces, our job is to make sure that Indian democracy is protected, our job is to raise issues of the people like price rise and unemployment and we are only doing that."

Demolished mosque in Hyderabad to be rebuilt at same site: AIMIM 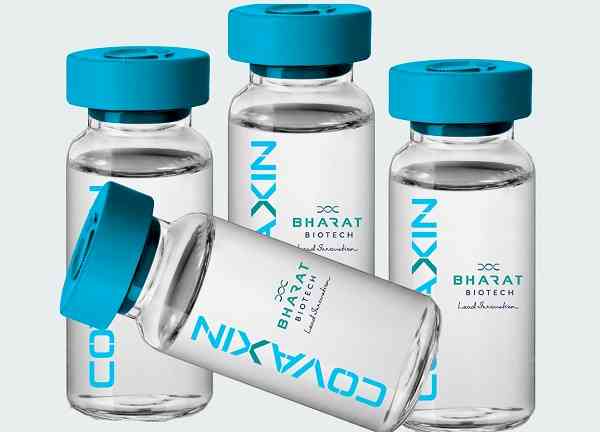 'Covaxin for children may get DGCI nod before trial period' 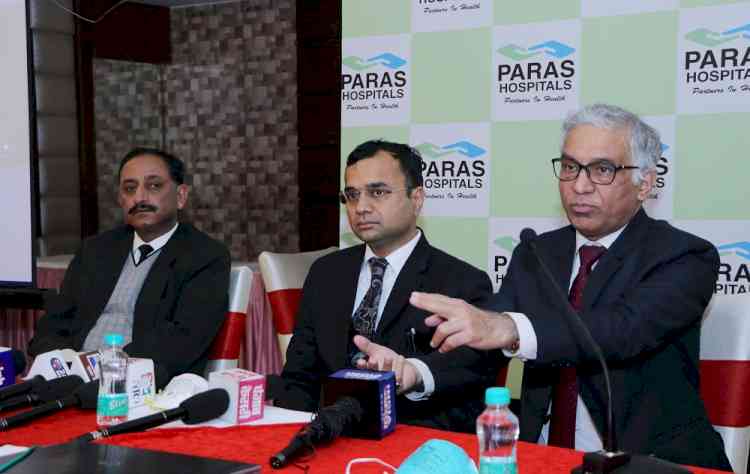 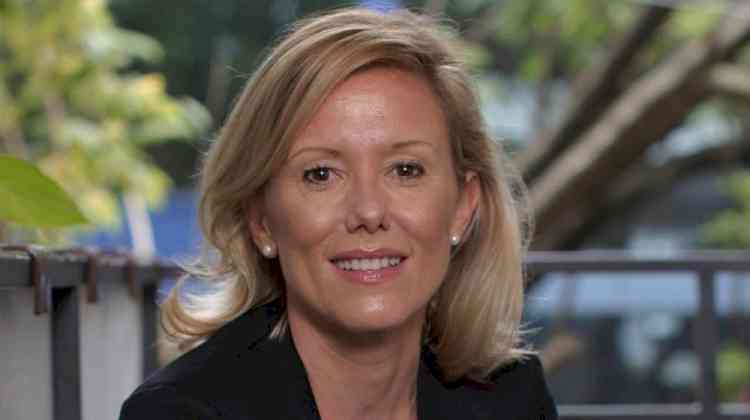 57 per cent Indians have planned their next vacation for... 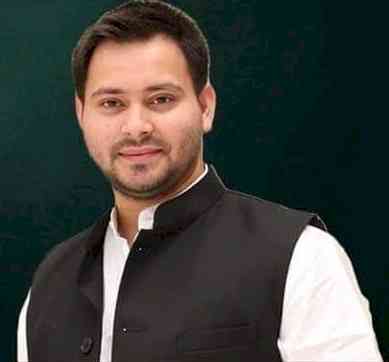 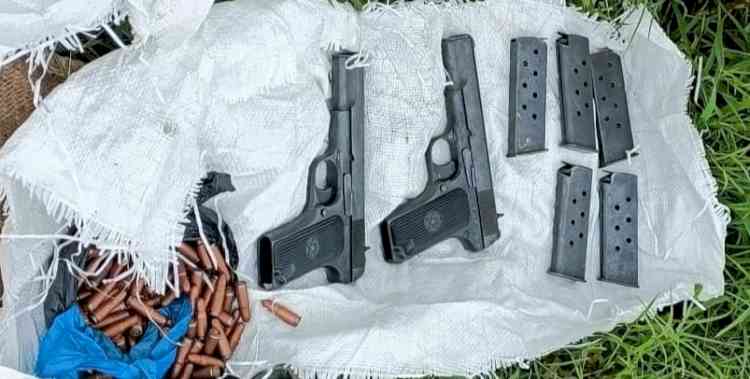