Delhi Police have busted an international racket supplying fake SIM cards, which duped a person in the national capital by impersonating as a senior government functionary, an official said on Friday.

New Delhi, Aug 12 (IANS) Delhi Police have busted an international racket supplying fake SIM cards, which duped a person in the national capital by impersonating as a senior government functionary, an official said on Friday.

A senior Delhi Police official told IANS that on April 7, a case was registered at the Cyber Cell in which a fraudster impersonated as a senior government official using the WhatsApp display profile and the name of that dignitary and demanded financial favour in the shape of Amazon gift vouchers by pretending to be in trouble.

The Amazon gift vouchers so cheated were made available on different groups of Telegram, Paxful.com and other social media groups by the accused person operating from Nigeria.

"A team of Cyber Cell collected the traces and joined the necessary dots to track the Indian associates of the Nigerian national involved in the crime," the officer said.

Subsequently, one accused, identified as Nitin Tomar, was arrested from Pune, and 42 SIM cards procured on fake IDs were recovered from his possession.

Tomar disclosed that he used to procure SIM cards from one Parmanand Sahu through a Telegram group. To earn more profit, he started selling the SIM cards he purchased through the website in the name of Bullashop.com.

"Later, Parmanand Sahu, who is a resident of Chhattisgarh, was arrested from near the Red Fort in Delhi when he had come here to sell the SIM cards in the gray market. Two hundred SIM cards procured on fake IDs were recovered from his possession," Malhotra.

Sahu disclosed that he procured the SIM cards from the vendors, promoting sale of service providers. He procured the fake IDs from a Telegram group and supplied them to the salespersons.

During the investigation, 143 SIM more cards were recovered at Sahu's instance, the officer said, adding that further investigation is in progress.

Bihar model to be replicated in whole country: Tejashwi 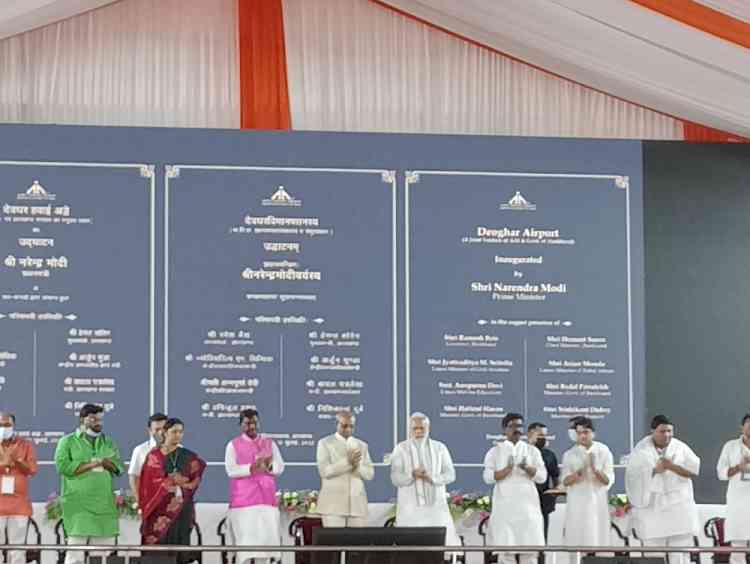 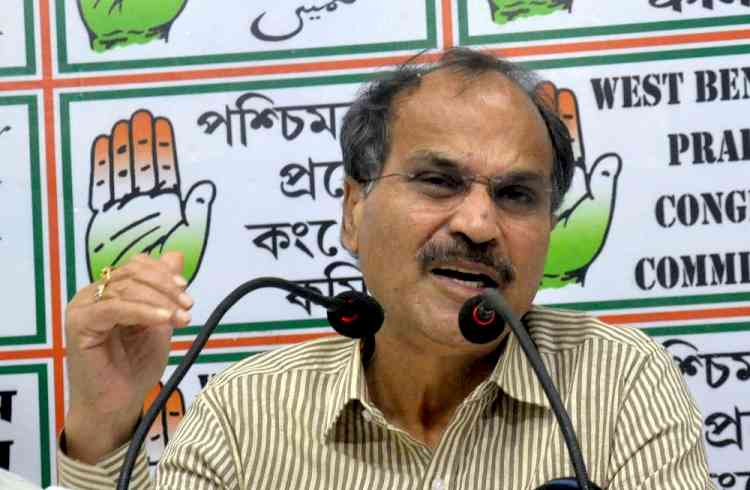 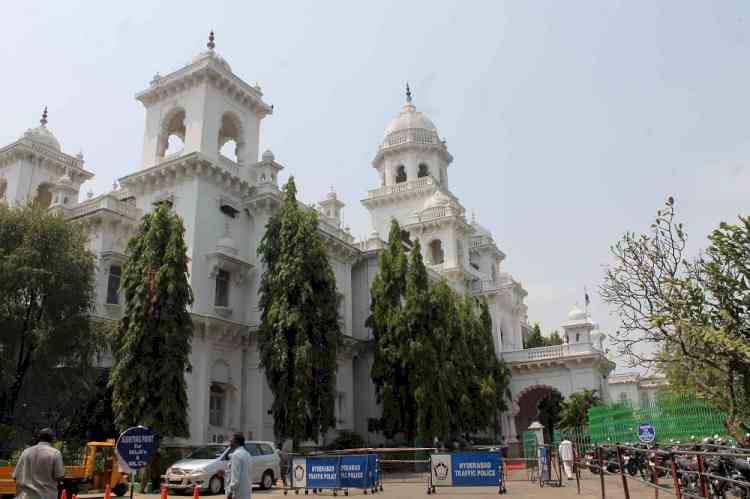 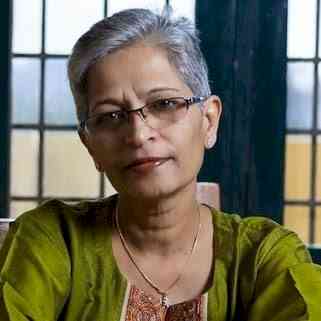