The development was followed by the appeal of Kaur who challenged the last week's single bench order refused to stay the release of the book titled "Will Power: The Inside Story of the Incredible Turnaround in Indian Women's Hockey" which was set to launch on Wednesday (September 21).

In the appeal by Kaur, whose contention was against publishing some confidential information that was shared by her with Marijne in confidence when he was the coach, the player pointed out that publishing those details on her medical condition will breach her right to privacy as well.

The publishing house argued that the details are already in public domain.

Taking note of the submissions, the court slated theAmatter for further hearing on December 7.

Last year, Hockey India was left red-faced following Marijne, who, through an interview in a national daily, reportedly alleged that his previous employers, Sports Authority of India (SAI), had withheld his salary. In reply, Hockey India had condemned "the malicious attempt to paint a dark picture of Indian sports administration" by the former coach.

BJP takes jibe at Kamal Nath for 'will lend my car if anybody wants to join BJP'... 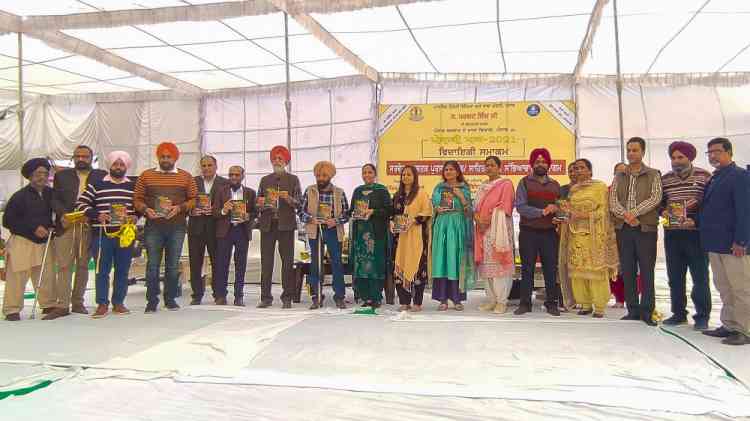 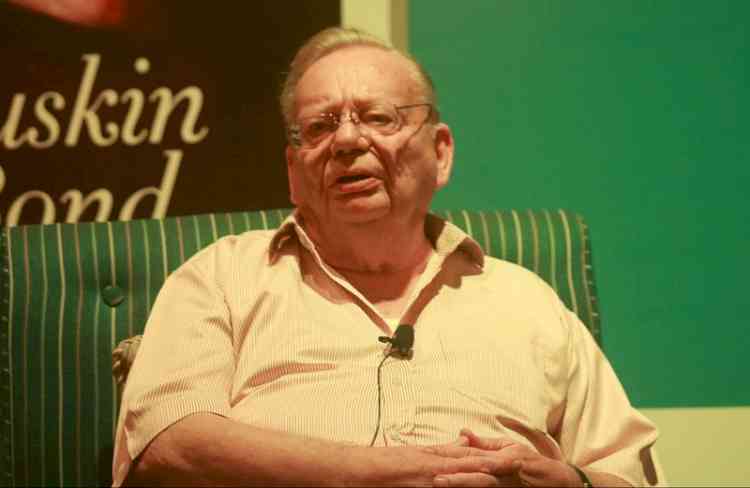 'The Tunnel' a perfect introduction of Ruskin Bonds's magic... 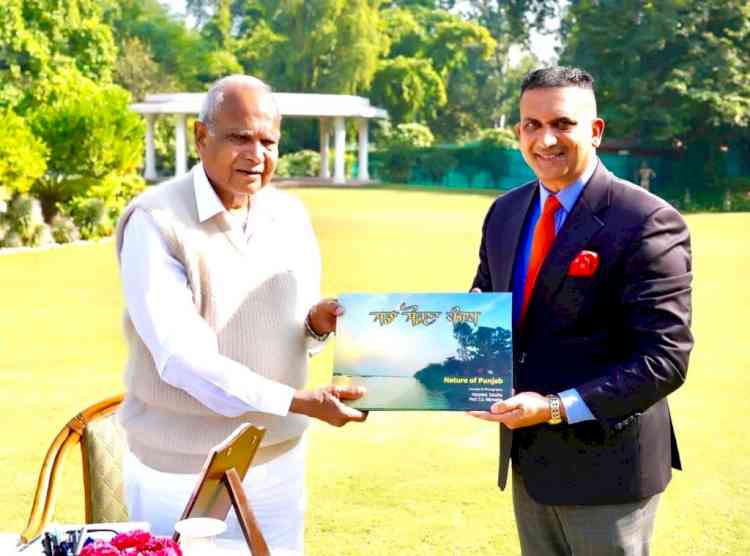 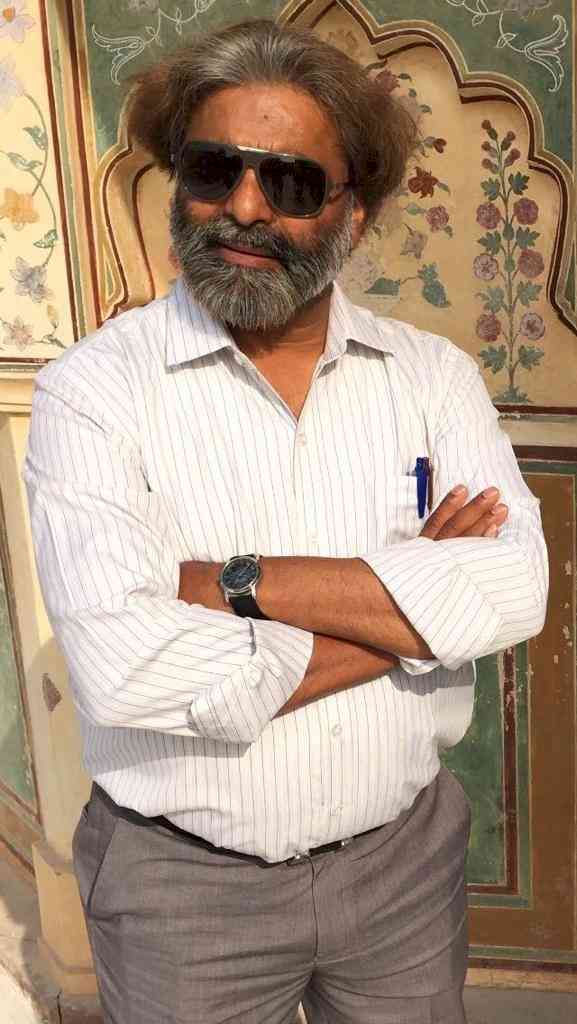