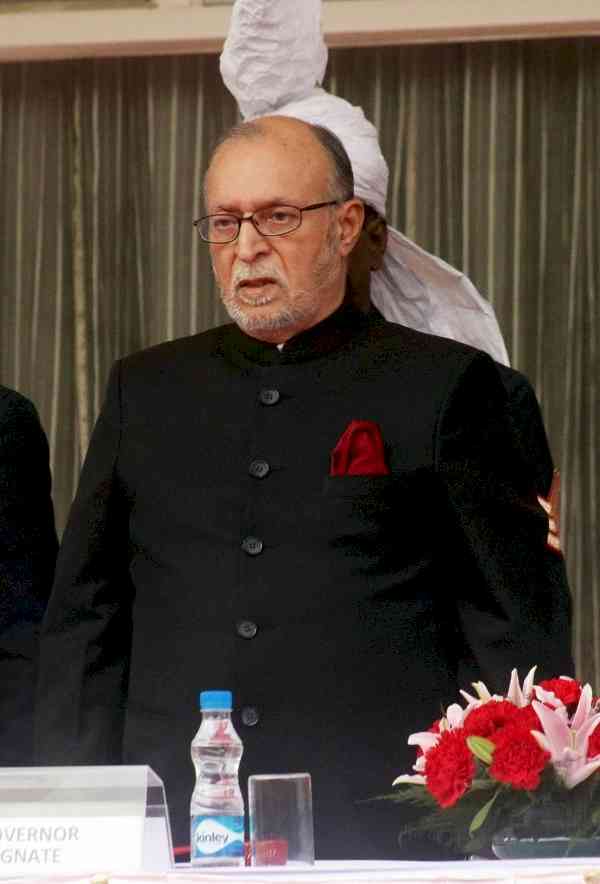 New Delhi, Oct 5 (IANS) The Delhi government on Tuesday sent the doorsteps delivery scheme file for ration distribution again to Lieutenant Governor Anil Baijal after the High Court allowed the scheme to be implemented conditionally in the national capital.

The Delhi High Court last week allowed the Delhi government to conditionally implement the doorstep delivery scheme of ration in the city. Delhi Chief Minister Arvind Kejriwal has requested the LG to give nod to the scheme as the High Court has given permission to implement the scheme. He said that the LG should approve the Delhi Cabinet's decision to bring the ration to the doorstep of the people in Delhi.

"I sincerely hope that you (Lt Governor) will review your earlier decision so that the orders of the High Court can be implemented and doorstep delivery of ration can be made possible for the people of Delhi," Kejriwal said.

The Kejriwal government and the Lieutenant Governor are at loggerheads at the implementation of doorstep ration delivery scheme in Delhi. The LG has opposed the scheme several times in the past. Under doorstep delivery, the company delivering ration at home will have the thumb target of the ration card holder. The ration packet will be delivered as soon as the thumb impression is matched. This will eliminate the possibility of any kind of fraud, said the statement released by the Delhi Government.

TSRTC MD Sajjanar travels in bus with idol for immersion