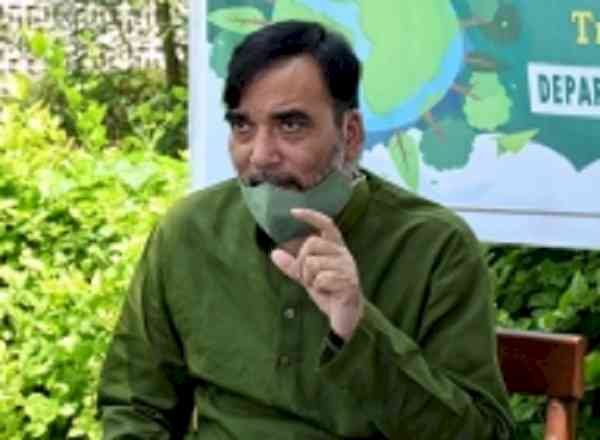 New Delhi, Sep 13 (IANS) Delhi Environment Minister Gopal Rai will hold a review meeting on Tuesday with departments concerned to formulate a Winter Action Plan to fight the menace of air pollution that has been hitting the national capital in the cold season since the past few years.

"There are many agencies working to reduce pollution inside Delhi, which have different roles. We will hold a review meeting with all departments concerned tomorrow," he said.

The Winter Action Plan, incorporating the suggestions received from all, will be prepared by September 30, and then several campaigns launched to control pollution this year and in future, Rai added.

Every year as winter season approaches Delhi, its air quality starts deteriorating with its AQI crossing 400 nark, categorised as severe or hazardous. Of the many factors contributing to this annual menace, stubble burning in the neighbouring states of Uttar Pradesh, Punjab and Haryana, vehicle exhaust, and heavy industry pollutants when added to the misty weather of Delhi creates a smoggy atmosphere.

On August 26, the Delhi government inaugurated its first smog tower at Baba Kharak Singh Marg in Connaught Place, followed by another by the Central government in Anand Vihar on September 8. These towers are a structure designed as large-scale air purifiers to reduce pollution particles in surrounding areas.

Delhiites to get financial assistance for installing rainwater harvesting system 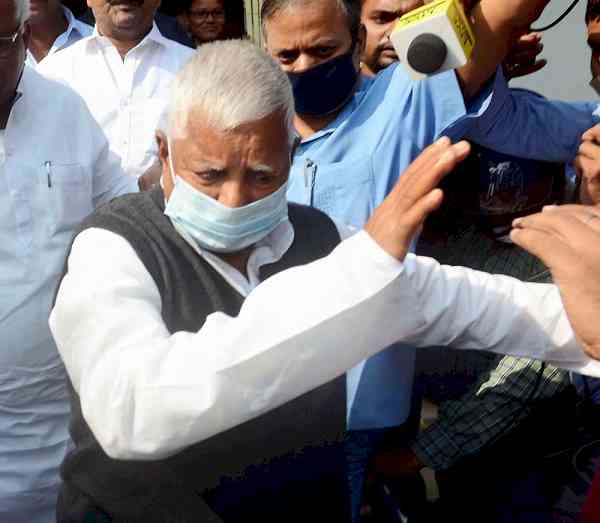 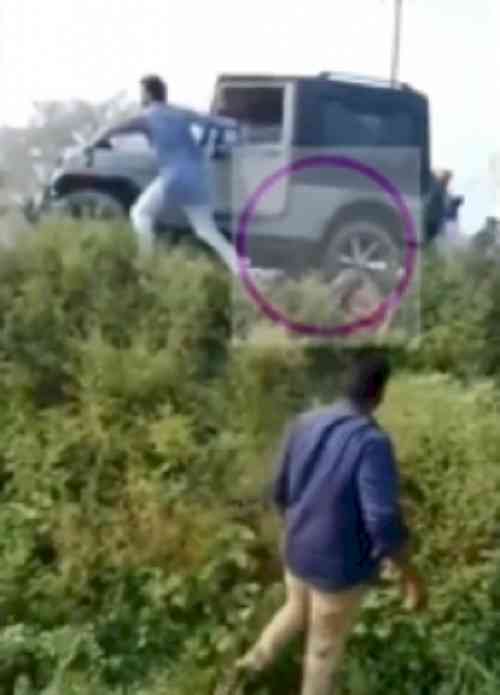 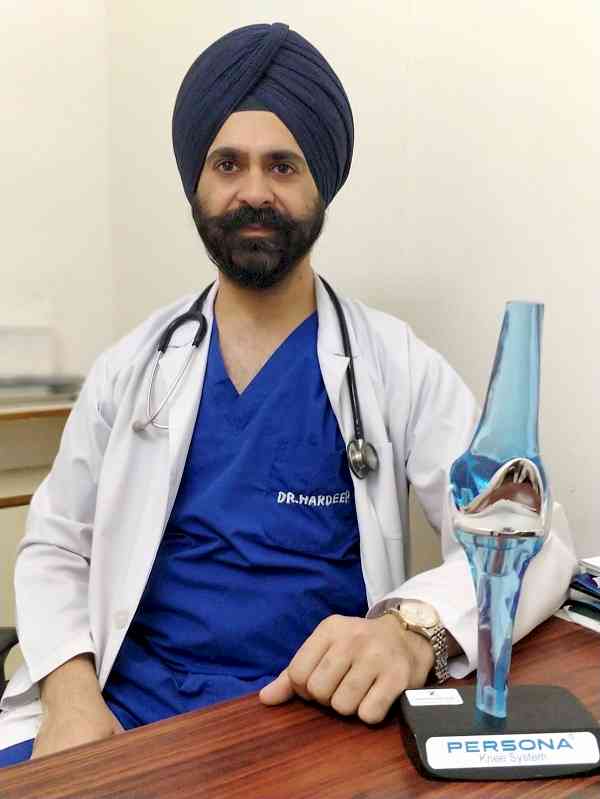 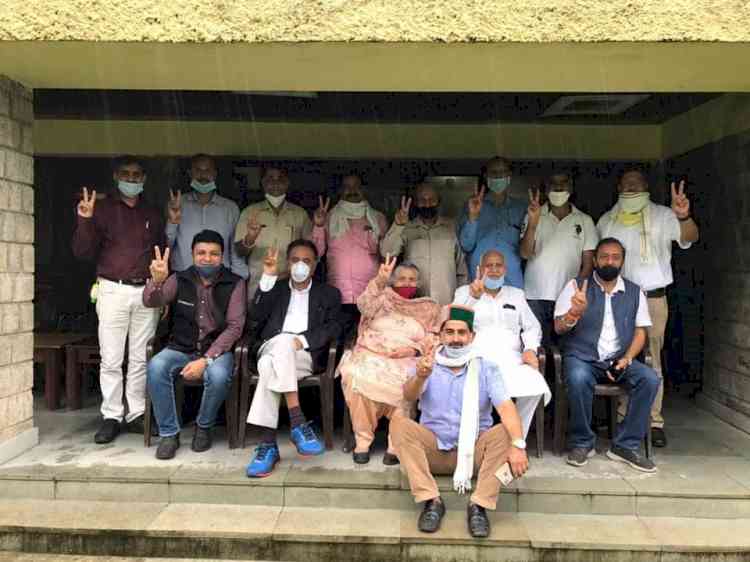