The Anti Corruption Branch (ACB) of Delhi government has written to the Lieutenant Governor Secretariat seeking the removal of Delhi Waqf Board chairman Amanatullah Khan from his post, said a source at the LG office. 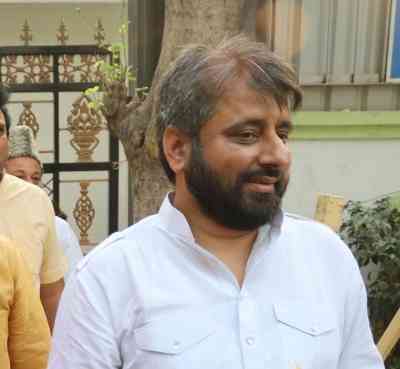 New Delhi, Aug 10 (IANS) The Anti Corruption Branch (ACB) of Delhi government has written to the Lieutenant Governor Secretariat seeking the removal of Delhi Waqf Board chairman Amanatullah Khan from his post, said a source at the LG office.

As per the letter, the source claimed, the ACB said that Khan's 'criminal and bullying nature" was "preventing witnesses from speaking against him", and thus preventing a fair investigation into a corruption case lodged against the AAP leader.

In the letter, the Special Commissioner of Police (ACB) said that the witnesses in the case were afraid of the Aam Aadmi Party legislator due to his "aggressive behaviour" and his position in the Delhi Waqf Board, the source said.

Accordingly, the ACB has sought Khan's removal from the post till the conclusion of investigation in the case which pertains to financial bungling in the bank accounts of Waqf Board, creation of tenancy in Waqf Board properties, corruption in purchase of vehicles and illegal appointment of 33 personnel in violation of the service rules, among others.

A case in this regard was registered by the ACB in January 2020.

"People are afraid of Amanatullah Khan because of his bullying nature and past records, which is preventing witnesses to make statements against him freely and fairly. Therefore, fair investigation can't be conducted in this case as long as Amanatullah Khan continues to hold the office of Chairman of Delhi Waqf Board," the letter read, as per the source.

"As on date, there are 23 criminal cases registered against him. Out of these 23 cases, two are pending trial, seven cases are pending investigation with various police stations (including one case with the CBI). In view of the above, it is requested that Amanatullah Khan may be removed from the Delhi Waqf Board till the conclusion of investigation in the above said case," the ACB chief is said to have written in the letter.

The ACB letter comes in the wake of a report submitted by the investigating officer (IO) in the case, elucidating the threats from Amanatullah Khan to the witnesses, the source claimed. 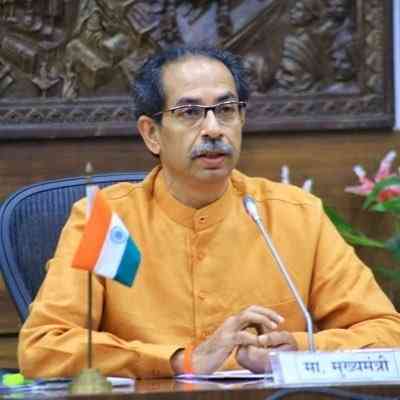 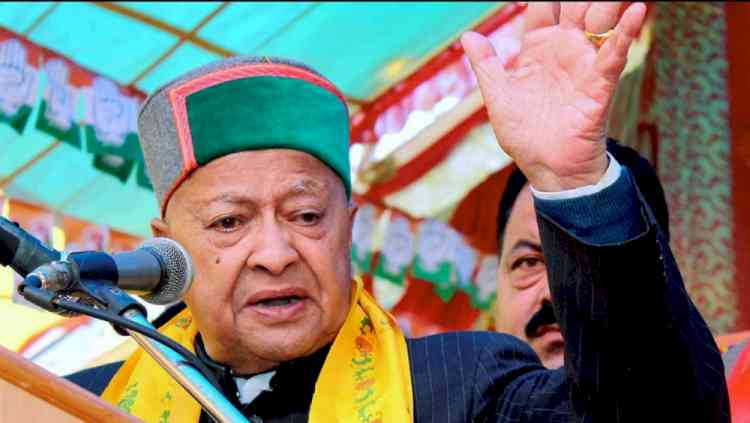 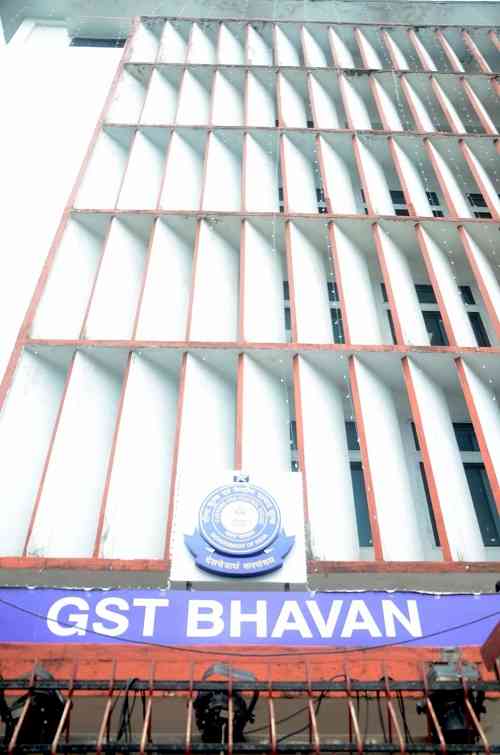 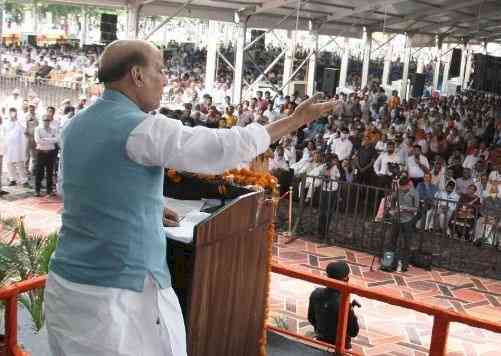 India well-equipped to give befitting reply to all enemies:... 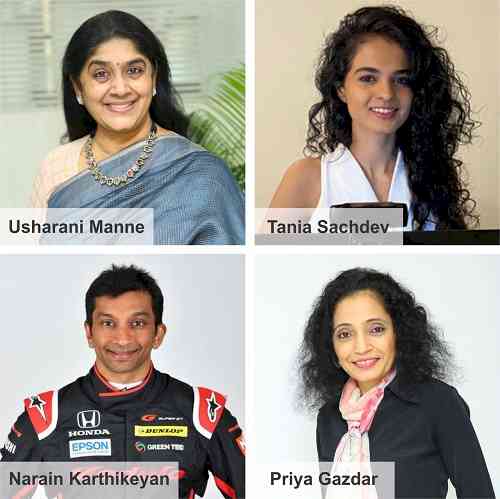 Success as package comprises of many things and talent...