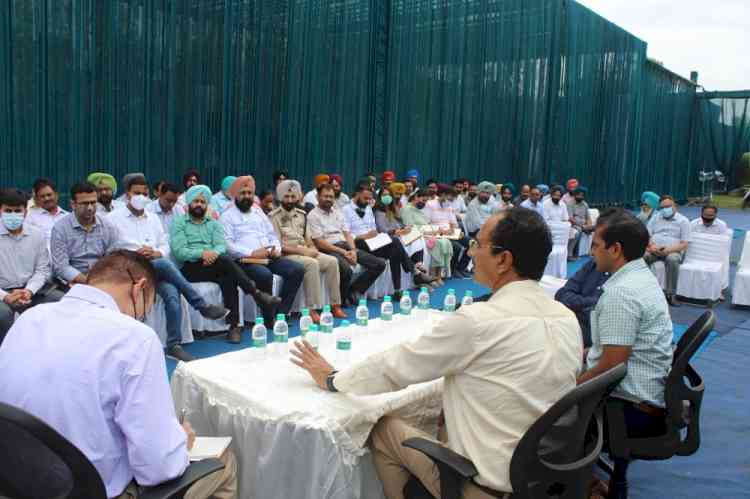 ALL TV CHANNELS MUST BE DIRECTED TO PROVIDE FREE 2 HOUR...