Dharamsala, April 4, 2022: The website of Kangra District Disaster Management Authority was launched by the Deputy Commissioner, Dr. Nipun Jindal today. On 4th April 1905 an earthquake measuring 7.8 on the surface wave magnitude scale occurred in the Kangra Valley of the Punjab Province (modern day Himachal Pradesh) in India killing more than 20,000 people.
Now every year on April 04 programs are organized with the determination to be prepared to deal with the disasters in the district. In this episode, this website has been launched today by the District Disaster Management Authority.

D C Kangra, Dr. Nipun Jindal said that through this website, all 814 panchayats of the district have been connected, in which necessary information related to disasters of the panchayats will be collected which will help in preparedness before disasters and rescue work after any disaster.
The Deputy Commissioner said, “In this regard, training to Panchayat Secretaries has also been started by the District Disaster Management Authority from today. All orders and notifications of DDMA will be available to the general public through the website and information related to disasters will also be available.”
He said that through this website, the information about the resources at the Panchayat level to be used in the rescue work after the disaster would be compiled, which would be a new step in itself.
He said that this is a new experiment of its kind to involve Panchayats in disaster management, whose success will play an important role in making district Kangra capable of dealing with disasters.
Additional District Magistrate Rohit Rathore, SDM Shilpi Bekta, District Panchayat Officer, Tehsildar, Block Development Officer were also present on this occasion. 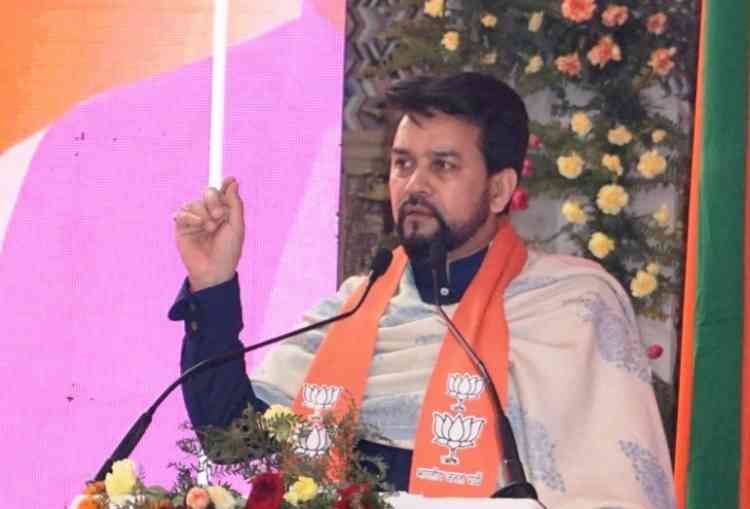 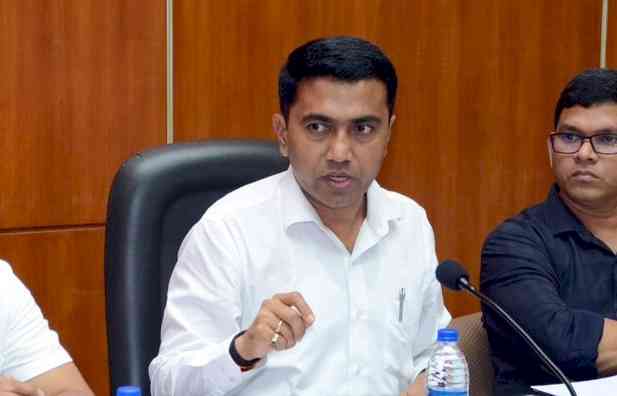 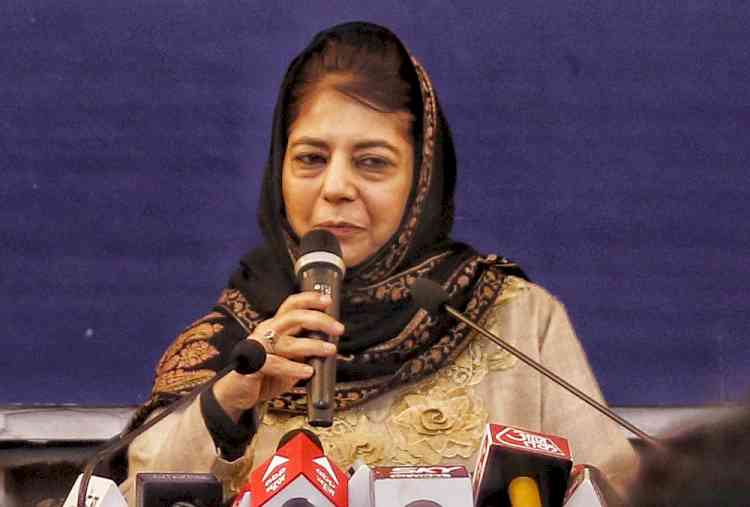 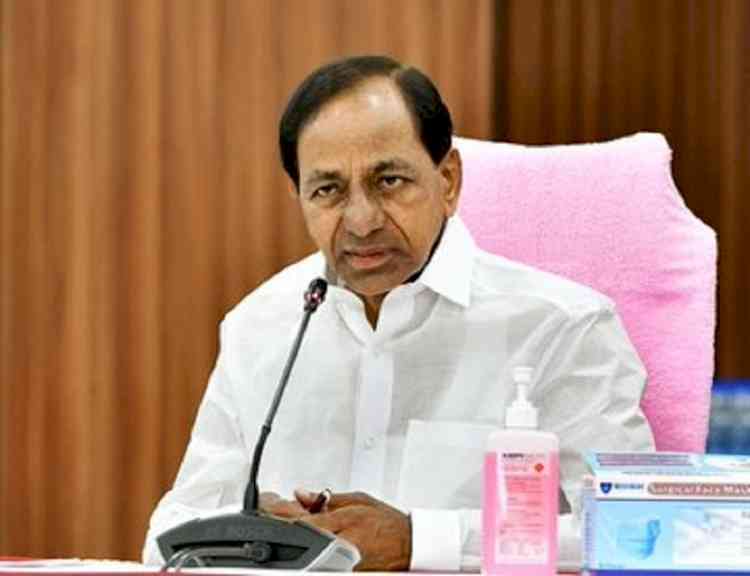 Telangana will not implement power reforms at any cost:...