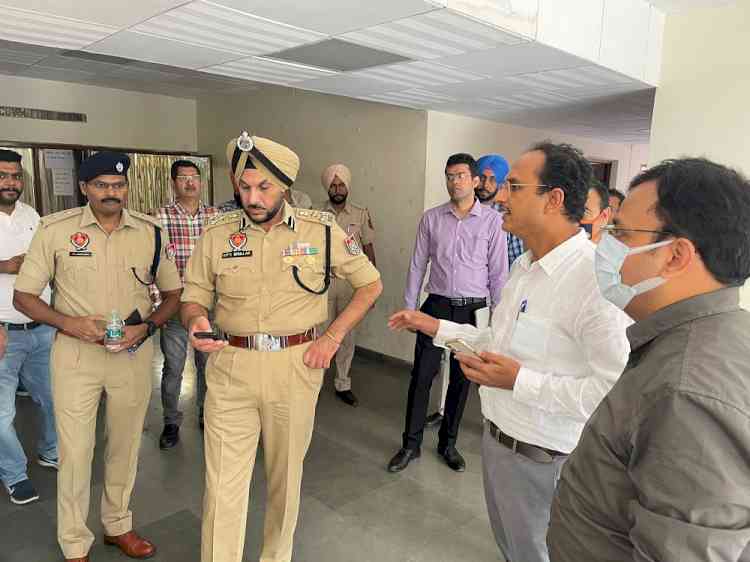 They inspected the circuit house and resort and gave necessary directions to the security personnel and civil staff regarding the arrangements to be made for the meeting and summit.

They said that all the arrangements for this cabinet meeting and mega investors event have been finalized to ensure that these functions organized in a smooth manner.

They said that more than 500 industrialists as well as from India and Punjab also would participate in this mega event.

Deputy Commissioner, Commissioner of Police and SSP asked the officials to discharge their duties with utmost dedication and sincerity and ensure fool proof arrangements by meticulously planning and execution.

Road to DMCH declared as one way route

From cooking delicacies to personally serving them, he...

Discrimination on basis of colour, religion, caste and...