Reiterates firm commitment to eliminating this menace from Ludhiana District

She further added that the project aims to develop an effective strategy to combat child labour by involving various stakeholders and non-government actors. It also endeavours to simplify the understanding of the process laid down for inquiry and rehabilitation of children who are victim of child labour cases, ensuring their Social, Educational as well as Economic rehabilitation, she said.

The DC asked both the nodal officers to work as per mediate of this project so that menace of child labour could be eliminated from the society. She starred that the child labour deprives children of their right to go to school and reinforces intergenerational cycles of poverty and the consequences are staggering.

Child labour and other forms of exploitation are preventable through integrated approaches that strengthen child protection systems as well as improving access to and quality of education and mobilizing public support for respecting children's rights.

The DC also mentioned that District administration Ludhiana is committed to prevent and respond to child labour, especially by strengthening and facilitating coordination between various departments associated with children.

“Stepping inside the train reminded me of the journeys I took to my Nani’s house...

From cooking delicacies to personally serving them, he... 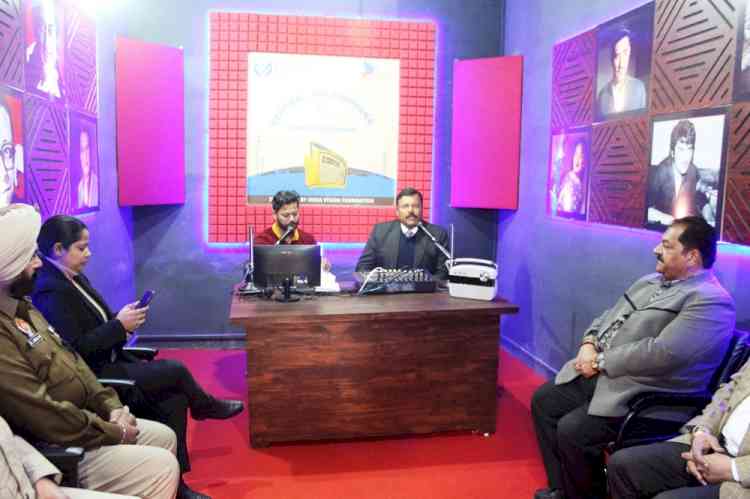 Exclusive radio station “Radio Ujala Punjab” for and by...

IDPD appeals to government to ensure nutritional food to... 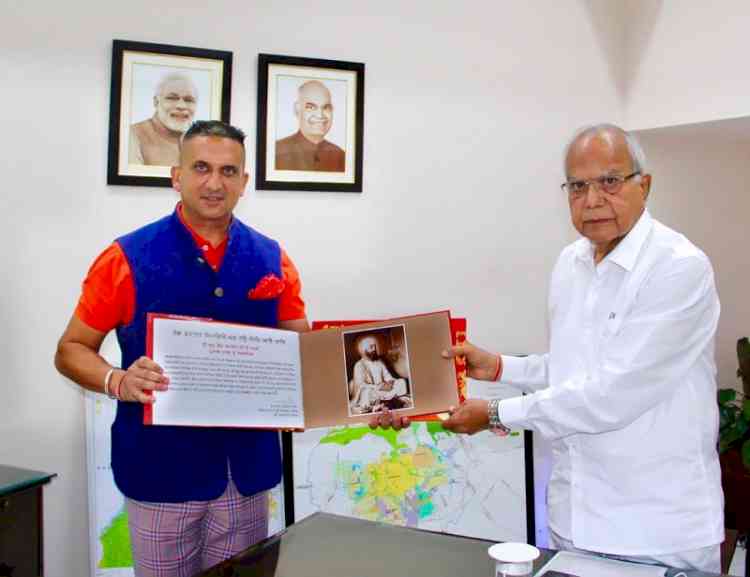