109 by opener Rushil Shrivastva of Mohali 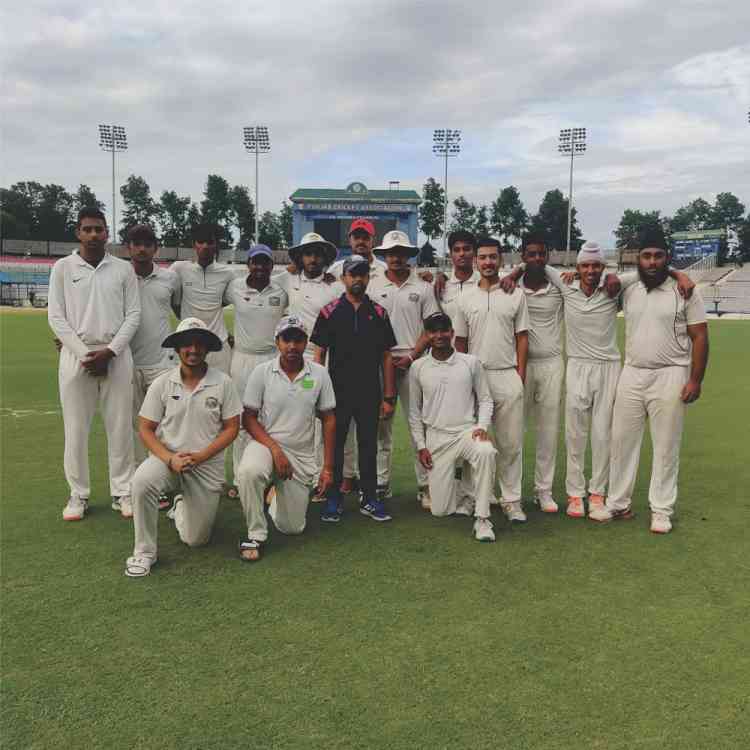 Mohali/Chandigarh: The final of Punjab state inter district tournament for U-19 is going on at PCA stadium, Mohali. Mohali won the toss and opted to bat first. Rain interrupted day 1 of the match, Mohali batting first was 231 for 4 in 78 overs before the day 1 ended. Rushil Shrivastva 109 (15 X4) has been the shining star on day one and Aryan Bhatia on 60 (9X4) is the other contributor for Mohali. Jashanjot unbeaten on 3 and Dushyant Singh 0 were remaining on the crease before the day 1 play ended. For Patiala Emanjot Singh Chahal 1, Harjas Singh 1 and Abhinav Rao scalped 2 wickets. The Day 2 of the match will resume tomorrow from 9.00 am.
It was officially announced by Sh.Deepak Sharma, CEO, PCA
Tomorrow following matches of the Punjab State Inter District Senior Tournament for T-20 will be played:

It was officially announced by Deepak Sharma, CEO, PCA.

Consumer demand during Phase II of lockdown improved by 200 per cent: ZestMoney