Dalai Lama urges governments, organizations and individuals to rededicate themselves to making achievement of peace 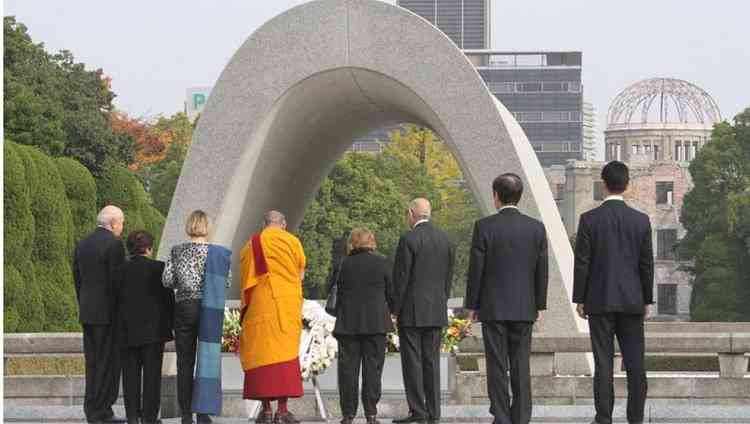 Dharamshala: From Dharamshala in North India, HH the Dalai Lama has made a statement on the 75th anniversary of atomic bombing.

In his statement, he said, “On the occasion of the 75th anniversary of the atomic bombings of Hiroshima and Nagasaki, I take the opportunity to urge governments, organizations and individuals to rededicate themselves to making the achievement of peace the centrepiece of our lives.

Despite many great developments that also took place, the 20th century was an era of violence in which some 200 million people were killed, including the horrific use of nuclear weapons. Now, in our increasingly interdependent world, we have a chance to make this a more peaceful century.

When conflicts arise they should be settled through dialogue, not the use of force. We need to eliminate the threat of nuclear weapons, with the ultimate aim of a demilitarized world. War means killing. Violence leads to counter violence. We need to put an end to combat and the production of weapons and construct a more peaceful world.

We human beings have created many of the problems in today’s world. As long as we have strong negative emotions and we view our fellow beings in terms of ‘us’ and ‘them’, there will be a tendency to try to destroy them. We must recognise the oneness of humanity, and understand that we will not achieve peace merely through prayer; we need to take action.” 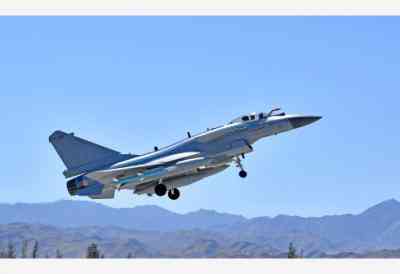 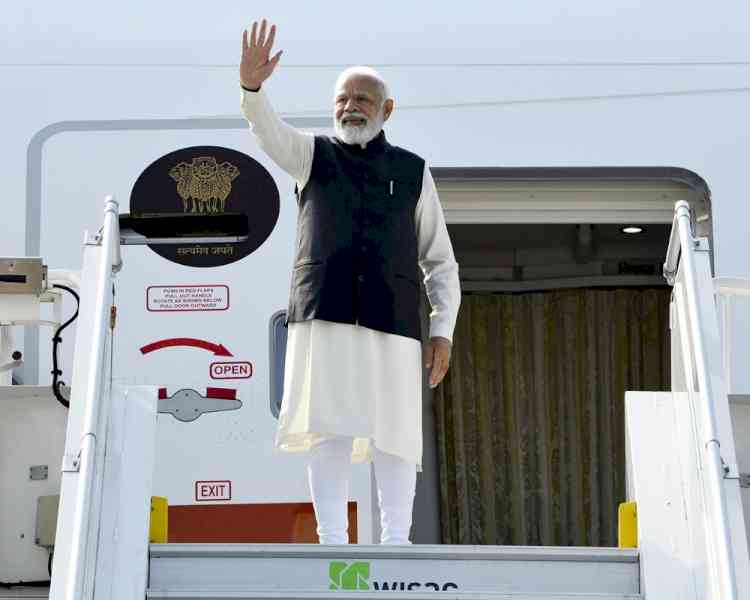 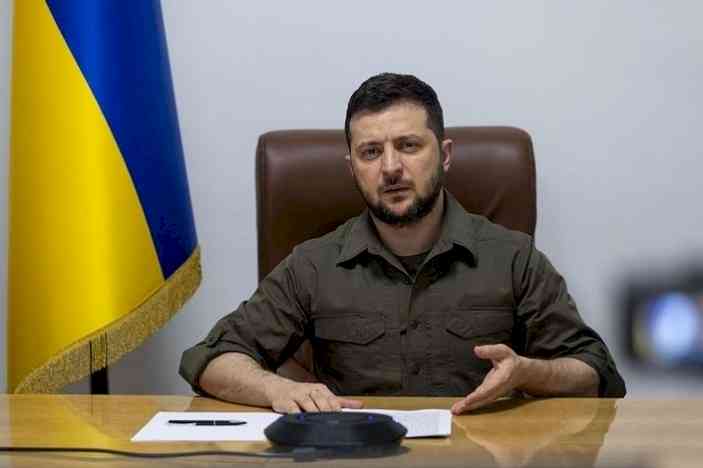 'Ukraine to withdraw from talks with Russia if Mariupol... 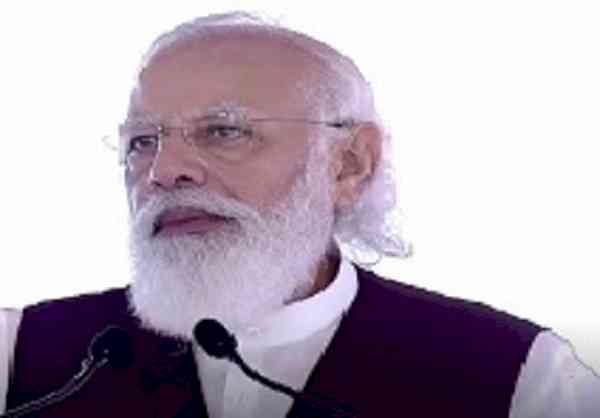 'Democracy can deliver': Modi kicks off UNGA address with...