D C Sharma, Member (Traction & Rolling Stock), Railway Board, today visited Rail Coach Factory, Kapurthala where on his arrival, he was greeted by General Manager of RCF, Ashesh Agrawal and other Senior Officers. 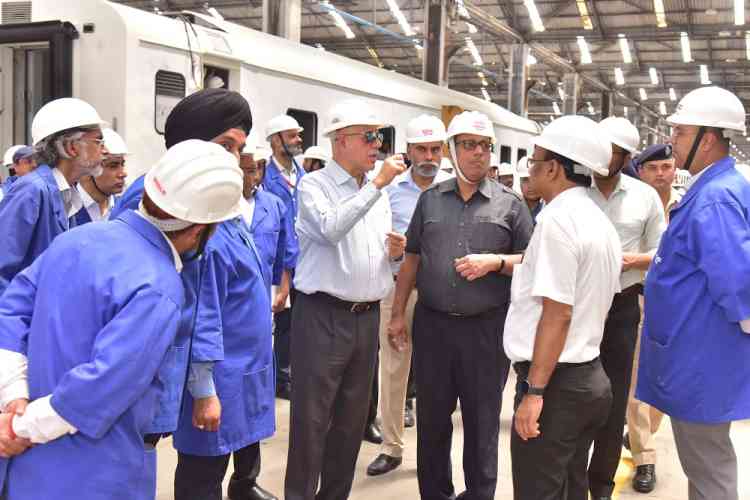 On arrival at RCF, Shrama inspected the coach manufacturing processes in the workshop.  He examined various types of coaches being made by RCF viz, AC 3 Tier Economy Class, MEMU with 3 Phase Electrics, AC 2 Tier etc. He also flagged off the third rake of Three Phase MEMU coaches( the first prototype had been flagged off on 27.11.2021). He also inaugurated the Jig for manufacturing shell of Vande Bharat coaches at Shell Assembly Shop. He praised RCF infrastructure for speedy manufacturing of coaches and also gave valuable tips in the process. Besides, he also praised the good maintenance and house-keeping of the material for rail coaches in RCF.

Later, Sharma held a purposeful meeting with General Manager and Senior officers on core issues pertaining to production output and manufacturing of new types of coaches and assured of giving  full support from Railway Board. He appreciated RCF for the record production of 1862 coaches in the financial year 2021-22. For this achievement and  showing high quality in coach manufacturing he  announced a cash prize of Rs.2 lakh for RCF. He stressed upon RCF to increase its coach production capabilities so that the cost of coach production can be reduced.  He also held a meeting with members of various unions/ associations  of  RCF in which he stressed upon the importance of cordial relations between unions and administration  and at the same time reaching out to them to cooperate  in increasing the production of coaches.

Sharma appreciated RCF’s contribution in making Indian Railways attuned to world standards and stressed upon RCF to work hard to conserve its apex position in designing and manufacturing. He applauded RCF for attaining silver category certification in International Railway Industry Standard, making it the only rail unit of India to be part of only 118 rail companies worldwide to have acquired the coveted silver performance certification. IRIS is a globally recognized system for the evaluation of business management systems, tailored to the specific needs of the rail sector. He advised RCF to follow the best practices to enhance its production as  Railway Board is keen to provide every assistance to it.

How to detect Vitiligo and signs people should look out for

Over 400 industries turn up for registration under apprentice training scheme for... 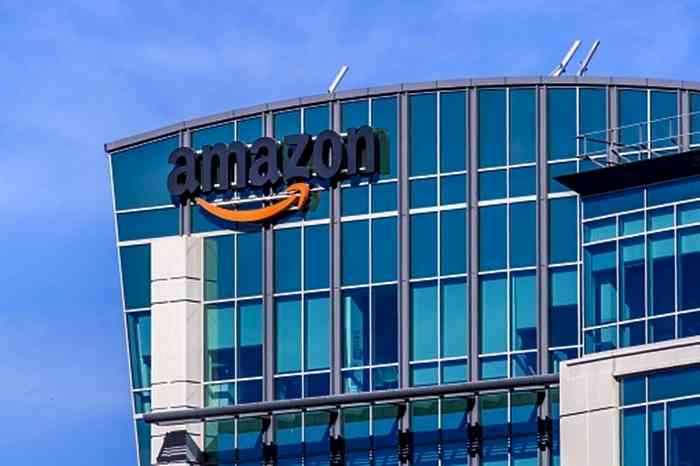 CAIT vindicated by indictment of Amazon criminality by... 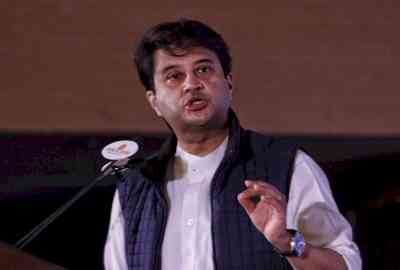 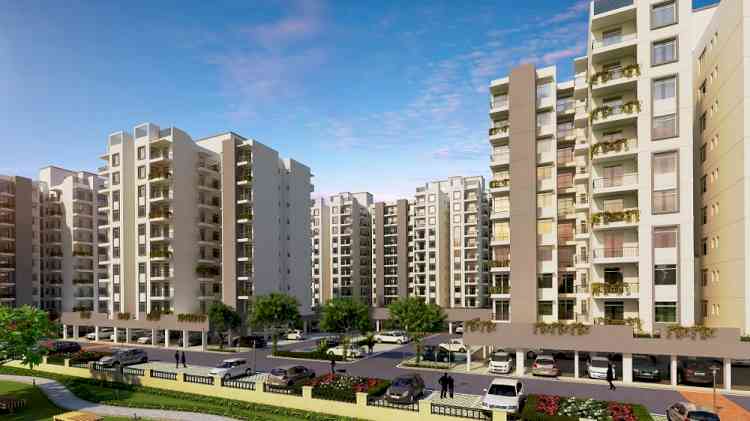 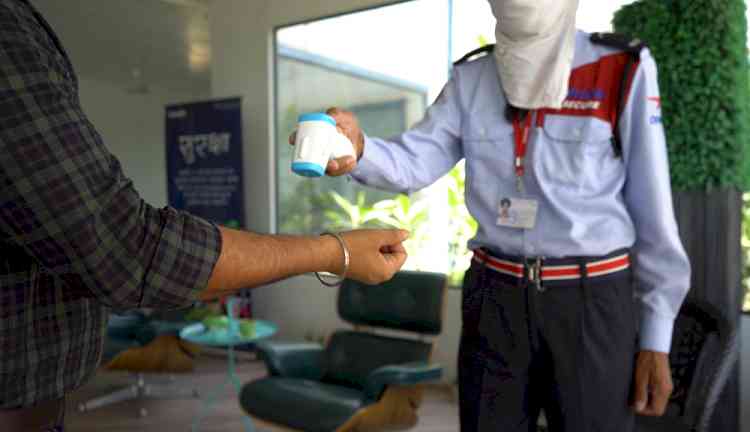 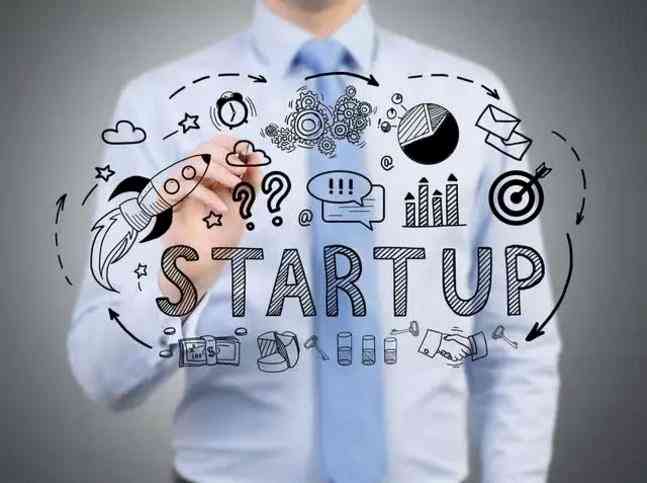