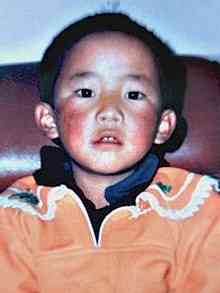 ANNOUNCEMENT OF LIVE WEBCAST OF HIS HOLINESS THE DALAI...

South Asia is one of the hardest-hit regions with climate...

The Chinese empire has expanded because of invasion and...